Witnesses said that the man appeared to be struggling with the boat before it turned over. 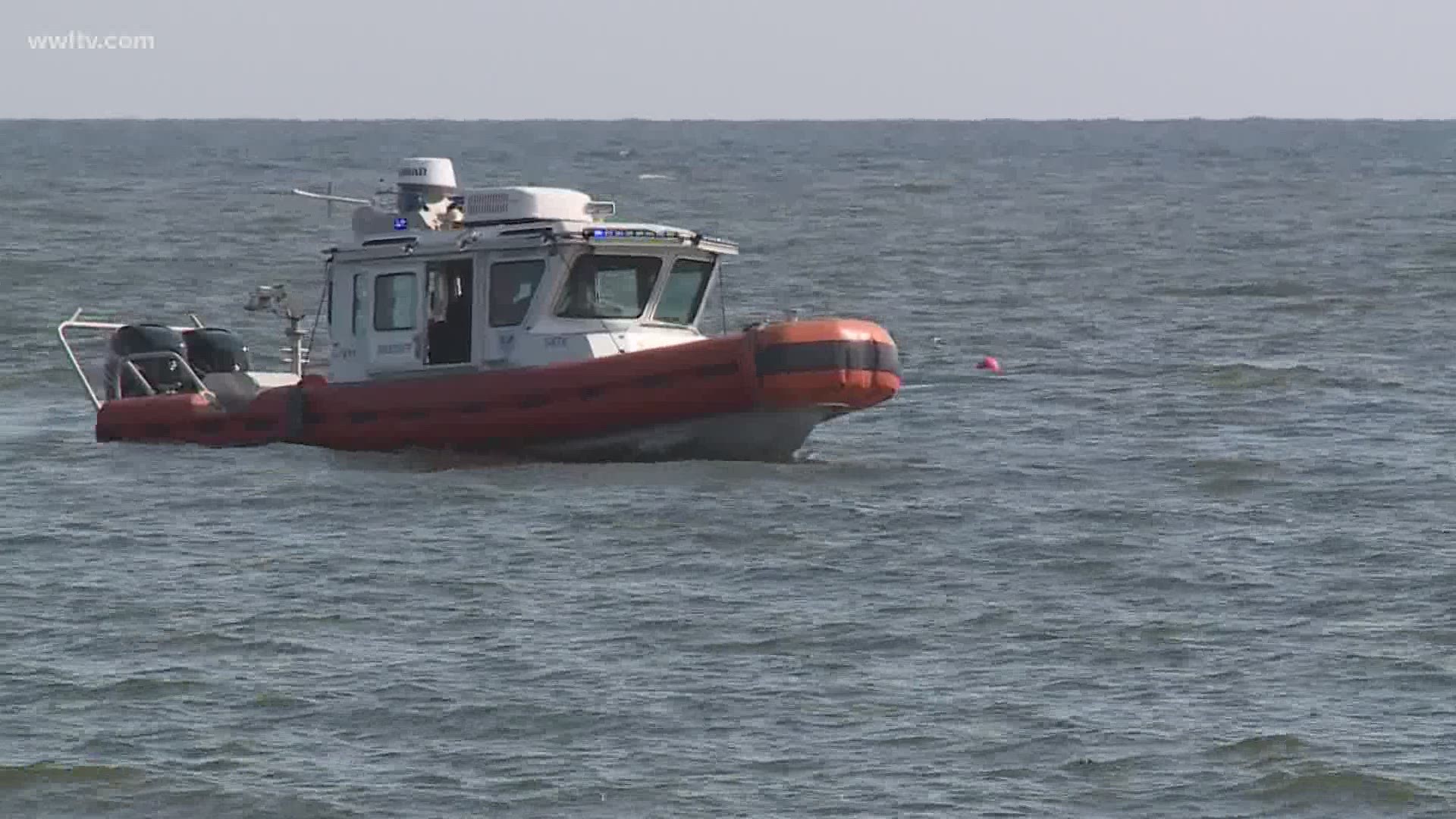 NEW ORLEANS — A body has been found in Lake Pontchartrain near the Bonnabel boat launch in an area where a man had been reported to have gone into the water when his kayak flipped Thursday morning.

Petty Officer Sydney Phoenix of the U.S. Coast Guard said a man launched his kayak from the Bonnabel Boat Launch and capsized some 300 feet offshore around 9 a.m.

A search for him began after someone notified the Jefferson Parish Sheriff’s Office.  A helicopter from the Coast Guard and one from the Sheriff’s Office are searching the waters for the kayaker, Phoenix said.

A WWL-TV photographer at the scene said search crew members had retrieved a baseball cap from the lake.

Witnesses said that the man appeared to be struggling in the kayak before it turned over.