Tulane police shot a former contract employee for the university after he resisted arrest and attempted to run over officers. 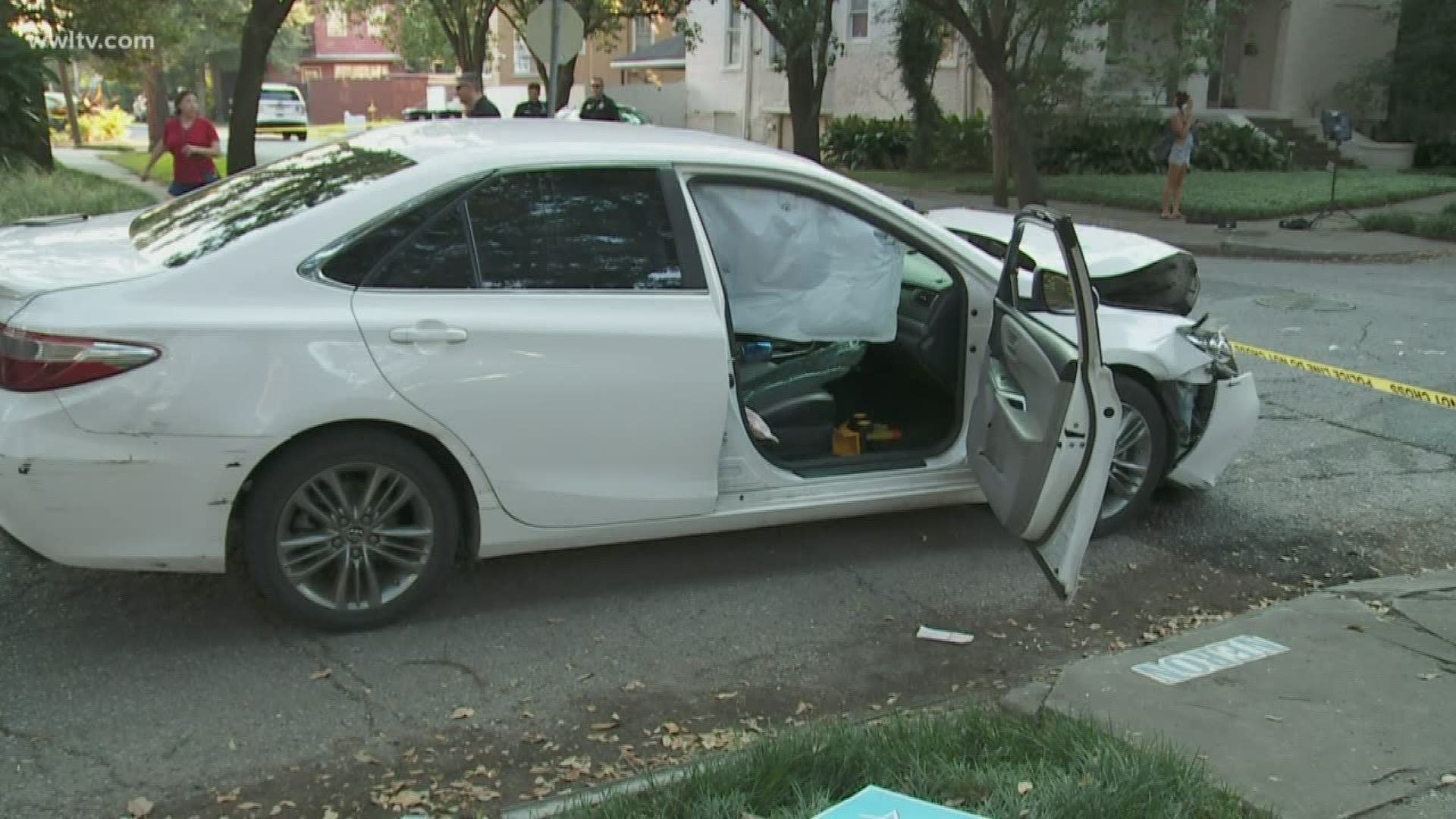 The suspect was wanted for indecent exposure and trespassing.

The suspect later crashed his car near the intersection of Neron Place and Short Street.

"It was actually our contractor's car that he T-boned," said Taylor Burgin who heard the crash from inside her home.

Surveillance video shows him getting out of the car with a child in his arms, then getting into another car, which may have brought him and the child to a nearby hospital.

"I heard the boom and as soon as I ran outside I pretty much just saw the guy jumping out of the car child in hand saying I need to get the child to the hospital, jumped into a black car and took off," Burgin witnessed.

Police tell us the man was taken to a hospital by a private car then taken into custody. Police have not released an update on his condition. His identity also has not been released.

While the man is seen with a toddler in surveillance video, police haven't released any information about the child or if the child was injured.