Settlement reached in case against makers of Tylenol by student 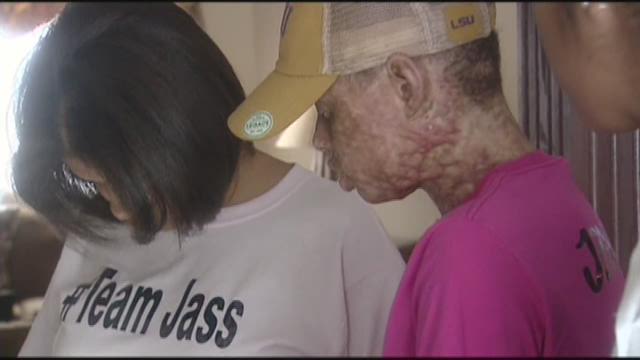 NEW ORLEANS -- After a couple of hours of deliberation, jurors were sent home when attorneys for a college student, suing the makers of Tylenol and Motrin, came to a last-minute agreement with attorneys for McNeil Consumer Healthcare, a subsidiary of Johnson & Johnson, came to an agreement.

Jasmin Bindom fought a multinational health care company in Orleans Parish Civil Court after developing a rare medical condition she claims was brought on by taking Tylenol and Motrin.

The case It was the end of her junior year at St. Mary's Academy in May 2011, when then 16-year-old Jasmin suddenly became critically ill. She spent weeks in a Baton Rouge burn unit, unconscious. It took days before doctors diagnosed a very rare, but serious illness called Stevens-Johnson Syndrome. It is a medical emergency caused by a reaction to any number of over-the-counter or prescription drugs that causes skin cells to die and the loss of hair and nails, and it can be fatal.

"I never, ever thought it would be something like this. I just thought it was like chicken pox or something. I guess like an allergic reaction," Bindom said in 2011.

The trial began June 20 with numerous family members testifying and many doctors on each side of the lawsuit.

The plaintiff was asking the makers of Tylenol and Motrin for $56 million in past and future medical care and damages, and Bindom nervously awaited the verdict outside Civil Court.

In the last five years, Jasmin has endured numerous surgeries of the skin, eyes, and genitalia. And there are many more to come, with life-long disabilities. For the last two weeks, her family has been in Civil District Court, suing the makers of Tylenol and Motrin, which they say caused the reaction. They say McNeil Consumer Healthcare, part of Johnson and Johnson, did not have the potential side effect of Stevens-Johnson on the warning label or in marketing campaigns, claiming the company hid this danger in favor of profit, and that it didn't want to spend money to bring a safer compound to the U.S. market.

But the McNeil attorneys told the jury that the other medicine compound is not approved by the FDA for sale in the U.S., and that it followed FDA warning label guidelines stating the symptoms of Stevens-Johnson, including redness, a rash and blisters on its label. 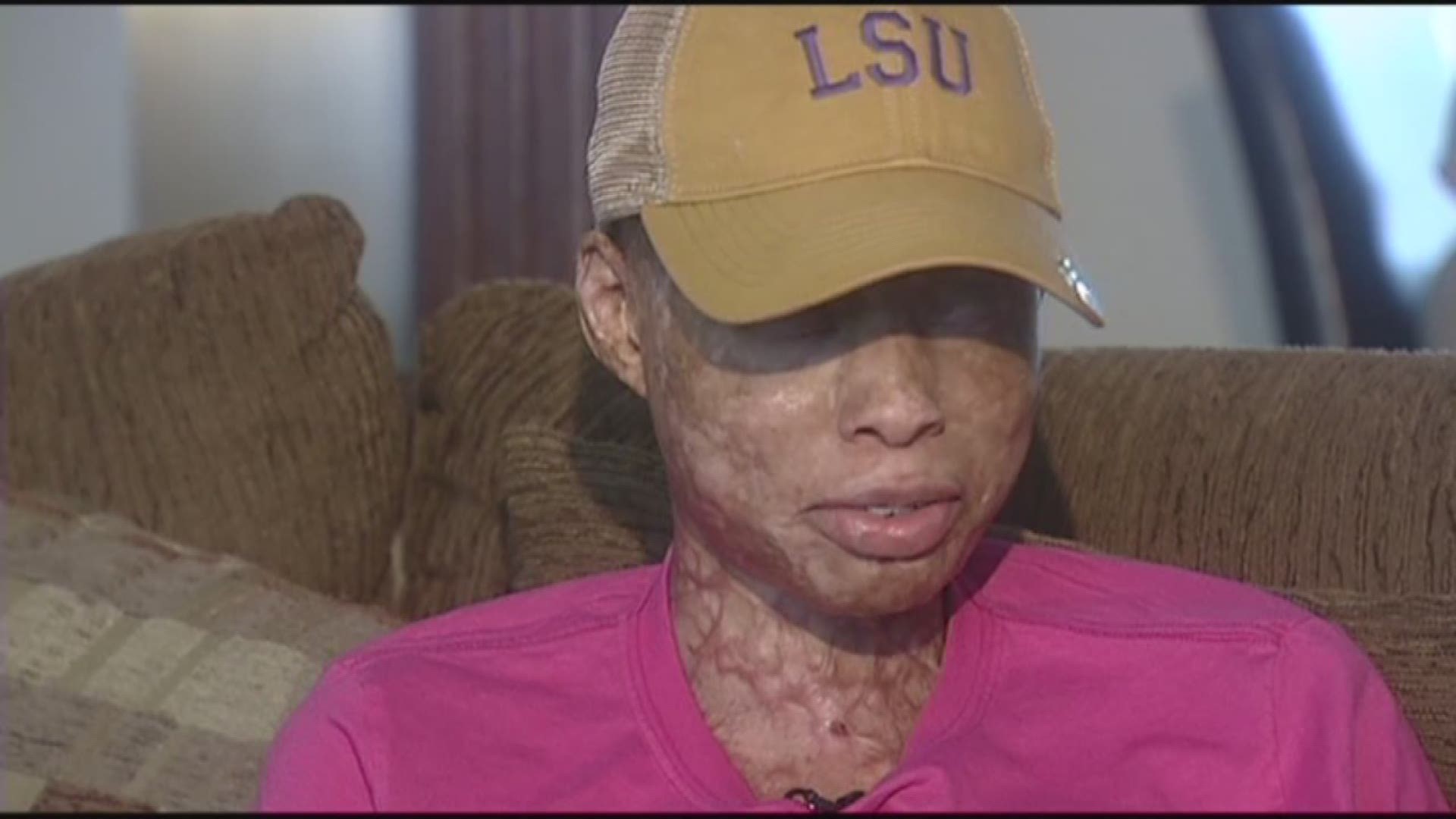 The company said SJS can also be caused by viruses and argued Jasmin's case was not due to Motrin or Tylenol and that she took those medications after the onset of the illness. McNeil also said Jasmin took these medications for many years with no problem.

Jasmin's attorneys said the FDA finds this rare reaction can happen the first time or any time the medicine is taken even with no prior problems.

Three years ago, the FDA warned that there is an association between SJS and Tylenol.

There have been other lawsuits and monetary awards against the makers.

"We sympathize deeply with Ms. Bindom and her family. Stevens-Johnson Syndrome (SJS) and Toxic Epidermal Necrolysis (TEN) are extremely rare reactions that are impossible to predict, and the causes of the reactions are very difficult to pinpoint. Our product labels are in full compliance with the U.S. Food and Drug Administration’s (FDA) regulations, and we always recommend consumers read and follow the product label. If consumers have questions regarding their medication, we encourage them to contact their doctor or pharmacist. As the makers of MOTRIN® (ibuprofen) and TYLENOL® (acetaminophen), we are committed to providing consumers with safe and effective over-the-counter medicines. Over decades and millions of uses, acetaminophen and ibuprofen have proven safe and effective when used as directed. Our actions related to MOTRIN® and TYLENOL®have been appropriate, responsible and in the best interests of patients and consumers ever since the medications became available decades ago."