Korban is Milwaukee's commissioner of public works. He has a background in engineering and project management and currently oversees the city's water department. 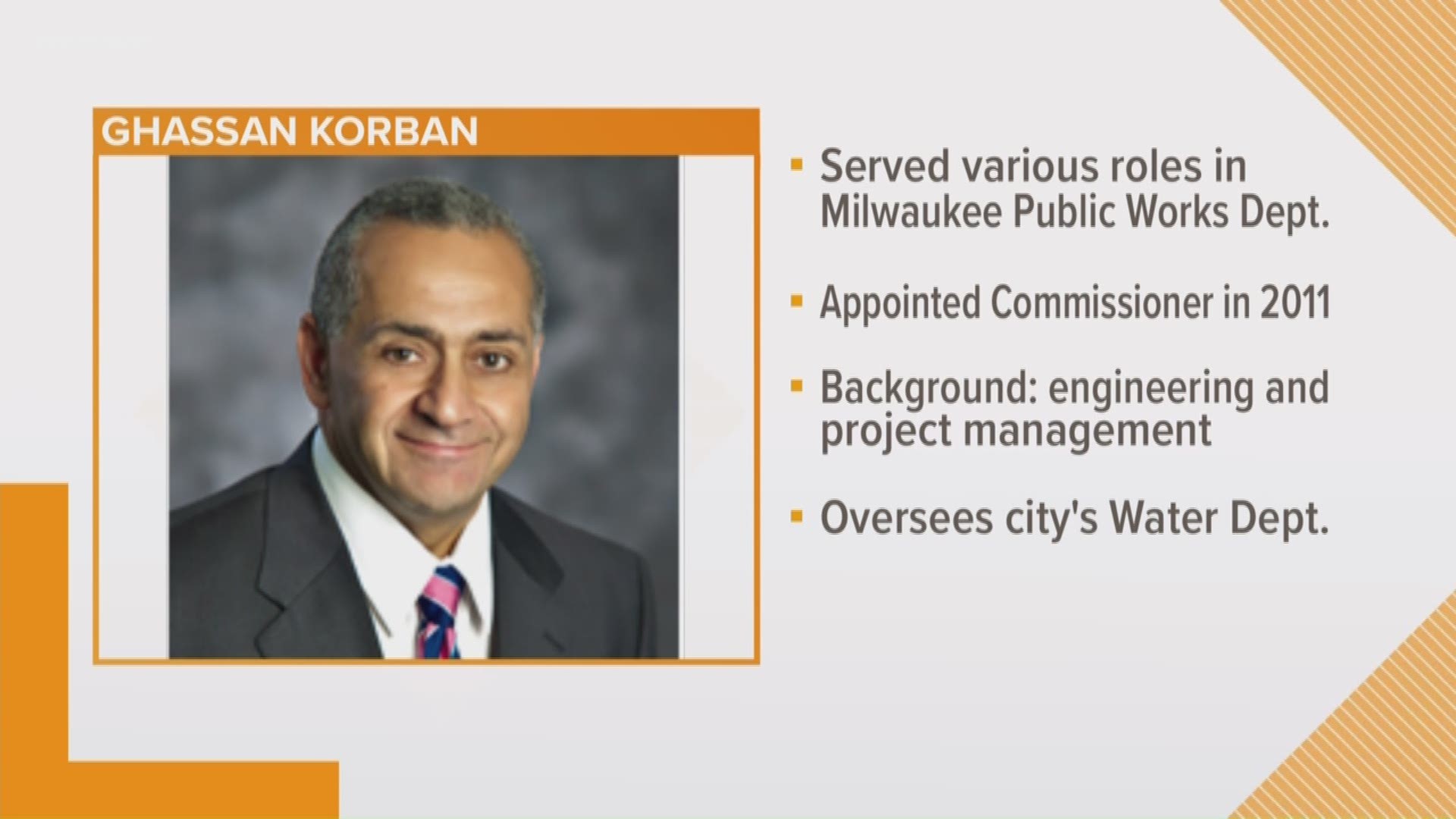 NEW ORLEANS – The Sewerage & Water Board has a new leader.

Mayor LaToya Cantrell announced that she had selected Ghassan Korban to serve in the top spot during the board’s meeting Wednesday morning. He will start Sept. 1.

Earlier this week, a committee tasked with finding the next executive director narrowed down the search to two finalists, leaving Avis Russel and Ghassan Korban in the running.

Korban is Milwaukee’s commissioner of public works. The S&WB said he began his career in that city’s Department of Public Works as a project engineer in 1987. He has a background in engineering and project management and currently oversees the city’s water department.

It has been nearly a year since former S&WB director Cedric Grant stepped down after the city flooded last August. The candidate that gets the top spot will have to tackle issues like billing and infrastructure maintenance.