A spokesperson with the New Orleans Police Department said, "This incident is being treated as any other incident of this nature would be." 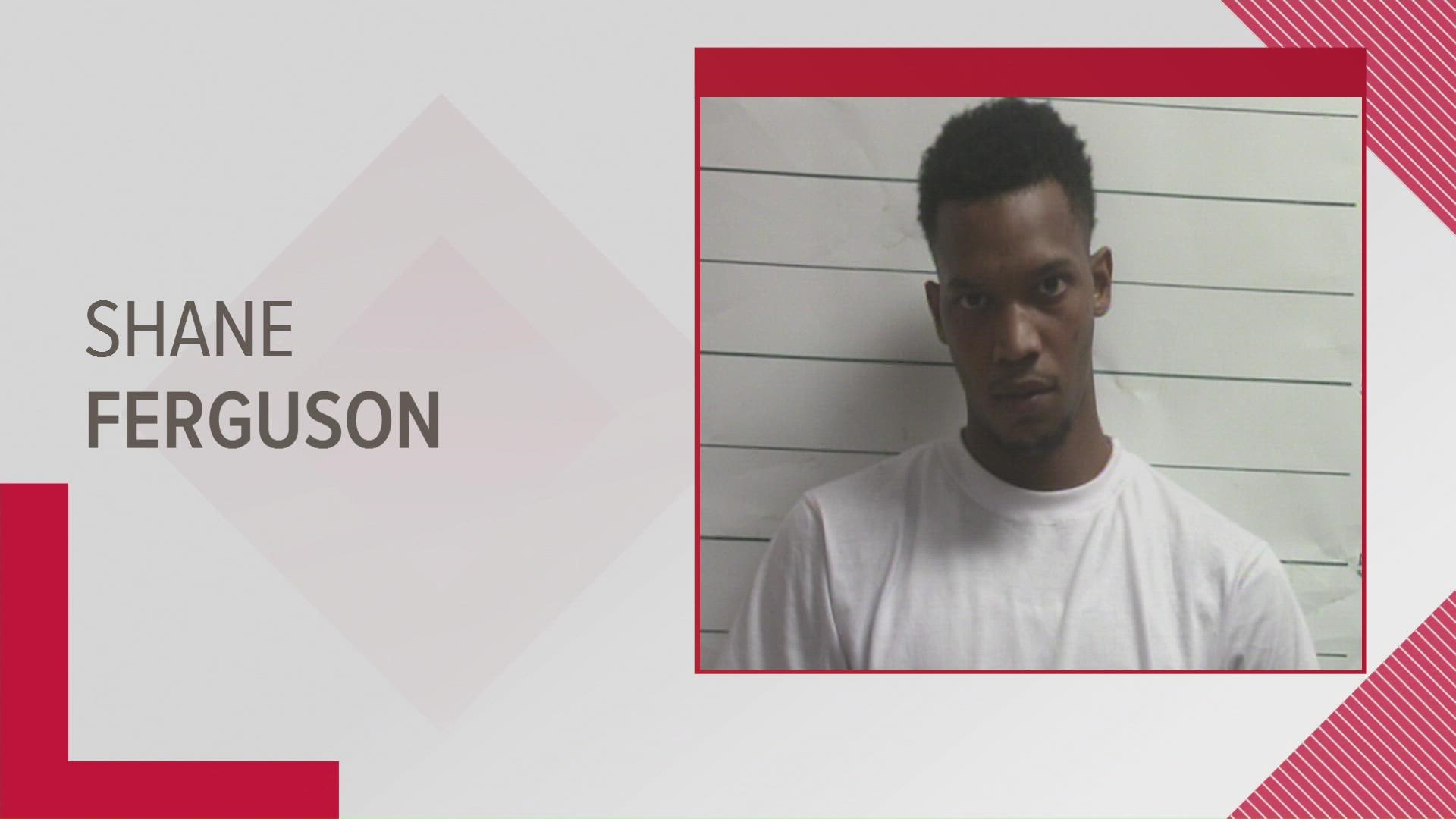 Shane Ferguson was jailed around 2:25 p.m. after a confrontation at the New Orleans Sewerage & Water Board administrative office on St. Joseph Street, law enforcement sources said. Ferguson is an S&WB employee.

In addition to the charges stemming from the confrontation, Ferguson was booked in connection with two outstanding warrants, the booking records show.

The nature of those warrants was not immediately known, but Ferguson faced a domestic battery charge in 2019.

According to a police report of that incident, Ferguson and his ex-girlfriend had an argument and at some point, he spit in her face. The report says the woman spit back at him and then he struck her on the chin with his fist. He apparently was preparing to strike her again, but she fell to the ground and a friend of the woman’s, who was at the home, sprayed Ferguson with mace. He then ran away on foot.

The fight took place the night after his father was sworn in as Superintendent of Police at a ceremony in front of Gallier Hall, with Shane Ferguson in attendance. The outcome of that case was not immediately available.

Similar to the younger Ferguson’s 2019, the police department said the incident will be treated no differently than any other case involving any other suspect.

“The fact that he’s the superintendent’s son will have no bearing on his case,” NOPD spokesman Gary Scheets said.

As of Friday evening, Ferguson remained locked up pending a bail hearing or some other form of release.