Storyland, new and improved, opens in City Park with STEM in mind

“It still keeps its classic charm, but I feel it's more inclusive for all the family,” said parent Noele Larosa. 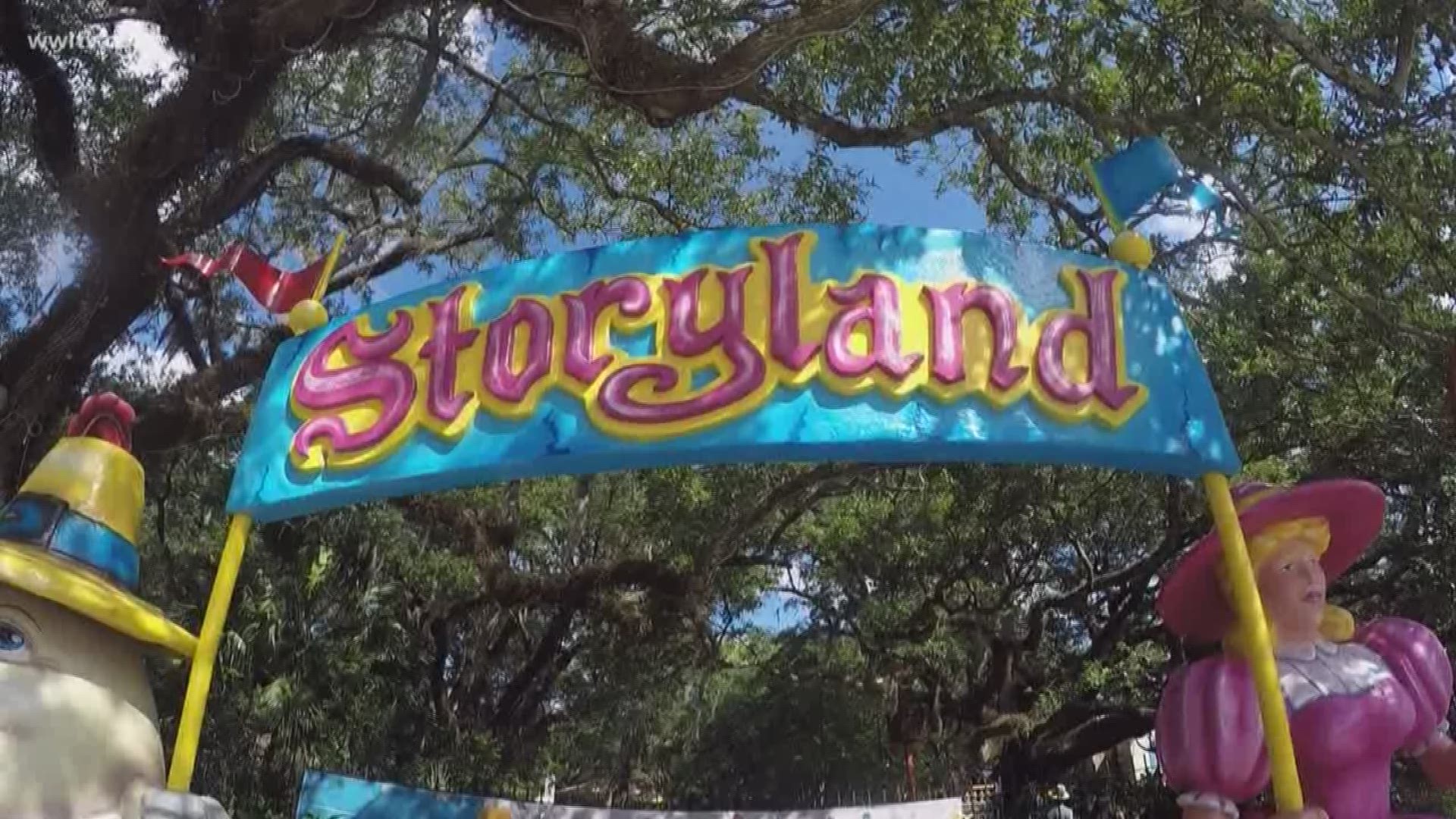 NEW ORLEANS — The celebration was underway at the newly re-opened Storyland at City Park Saturday following months of renovations to the historic family attraction.

“It’s cool, I like how they decorated it,” said 8-year-old Abigail Jones.

Storyland has been closed since July to undergo renovations. Families flocked into the new-and-improved park to play some chimes, learn about space or take a slide down “Boudreaux the Zydeco Gator” – just a few of the upgrades and new exhibits after the $800,000 project.

“It still keeps its classic charm, but I feel it's more inclusive for all the family,” said parent Noele Larosa.

City Park CEO Bob Becker said Storyland acts as an important tool for young children to engage with their surroundings.

The park has a more interactive feel, with an emphasis of STEM (science, technology, engineering and math).

Steven Dorand with Dorand Design Studios said it’s a focus on the future, without forgetting the past.

“Storyland was created in the 50s but we wanted to update it with STEM education and new interactives so we could create a new experience for the kids of today, but also for us who grew up here in this park,” Dorand said.

Some parents say their kids are having so much fun, they don’t even realize they are learning like they would in school.

“Anything that can trick a kid in to learning while having fun is alright with me,” said parent Josh Huddleston.

Jokes aside, the balance between learning and fun is something families here seem to appreciate as the new park sees its first day.