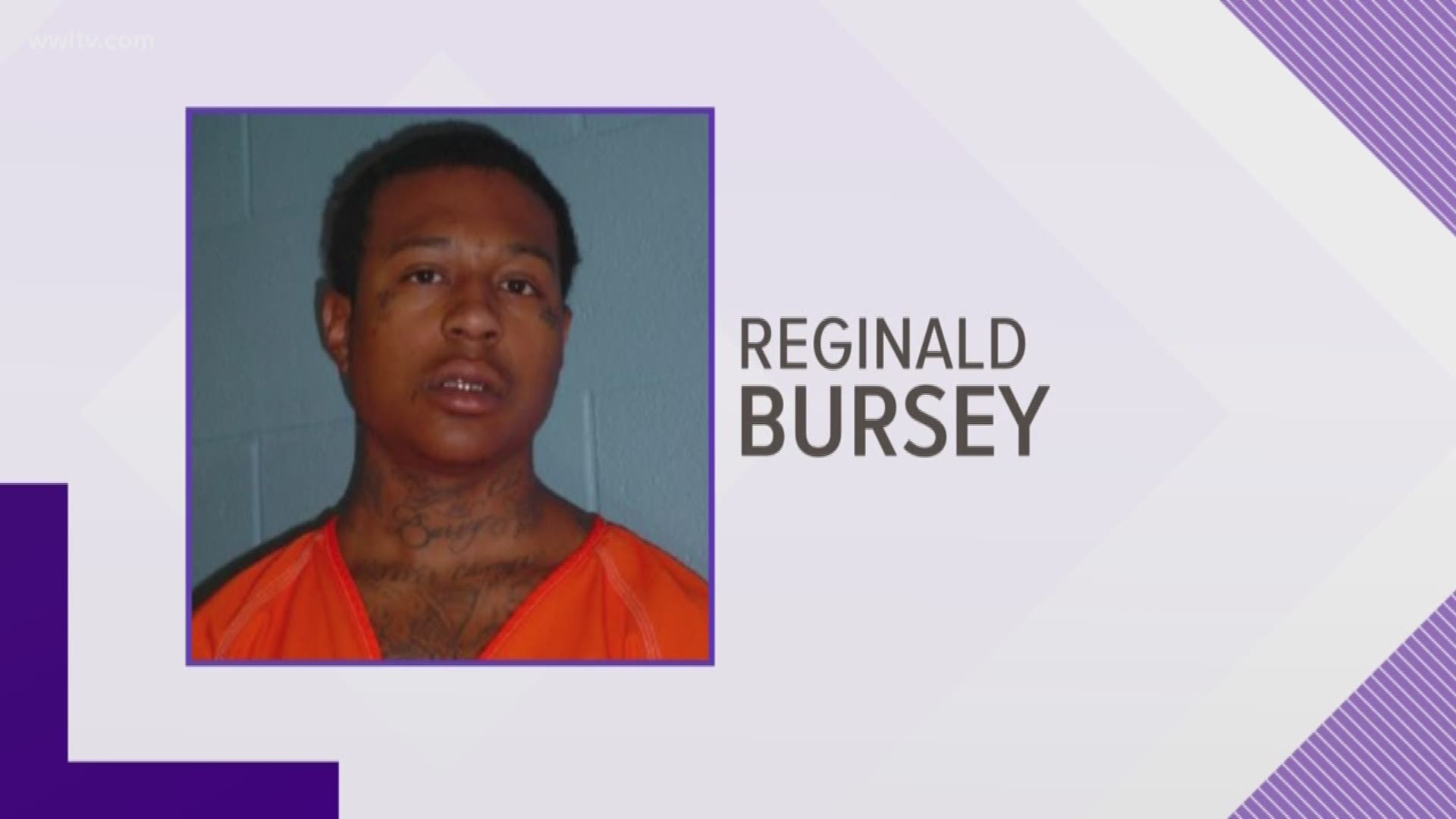 NEW ORLEANS — The man killed in a shootout with New Orleans and State Police that wounded five innocent bystanders was a member of a Houston-area gang known as 59 Piru Street gang, according to police in Texas and sources.

Reginald Romero Bursey, 32, did not have much of a record in the New Orleans area, but was considered 'armed and dangerous' and was wanted for two counts of aggravated robbery in Columbus, Texas for an incident on Sept. 8.

Bursey was apparently also a person of interest in two recent armed robberies in New Orleans before being confronted by police Sunday night.

In the Columbus, Texas crime, the Columbus Police Department said two victims had been bound and robbed of property at gunpoint by Bursey.

According to NOPD Superintendent Shaun Ferguson, detectives identified a man who was located near Canal and Elk Street as a person of interest in two recent armed robberies.

The detectives called for uniformed officers, who confronted the suspect, who then opened fire. Officers returned fire. Bursey was eventually chased to Tulane Avenue where State Police shot and killed him.

One of the people shot in an exchange of gunfire between officers and Bursey remained in critical condition Monday, according to the NOPD.

Of the other five gunshot wound victims, three have been released from the hospital and two others remain in the hospital after undergoing surgery.

None of the victims had injuries that were considered life-threatening. The NOPD said Sunday night that it hadn't been determined if the victims were shot by bullets fired by the suspect or police or a combination of both.

The conditions of the five innocent bystanders were released by police Monday afternoon.

- 17-year-old black female sustained a gunshot wound to the left leg and underwent surgery. Still in the hospital.

- 34-year-old black male sustained a gunshot wound to the left arm, and upper abdomen. He was still hospitalized and listed as critical but stable.

- 37-year-old Hispanic male suffered a gunshot wound to the left shoulder. Released from the hospital.

- 33-year-old black male suffered a gunshot wound to the right elbow. Released from the hospital. 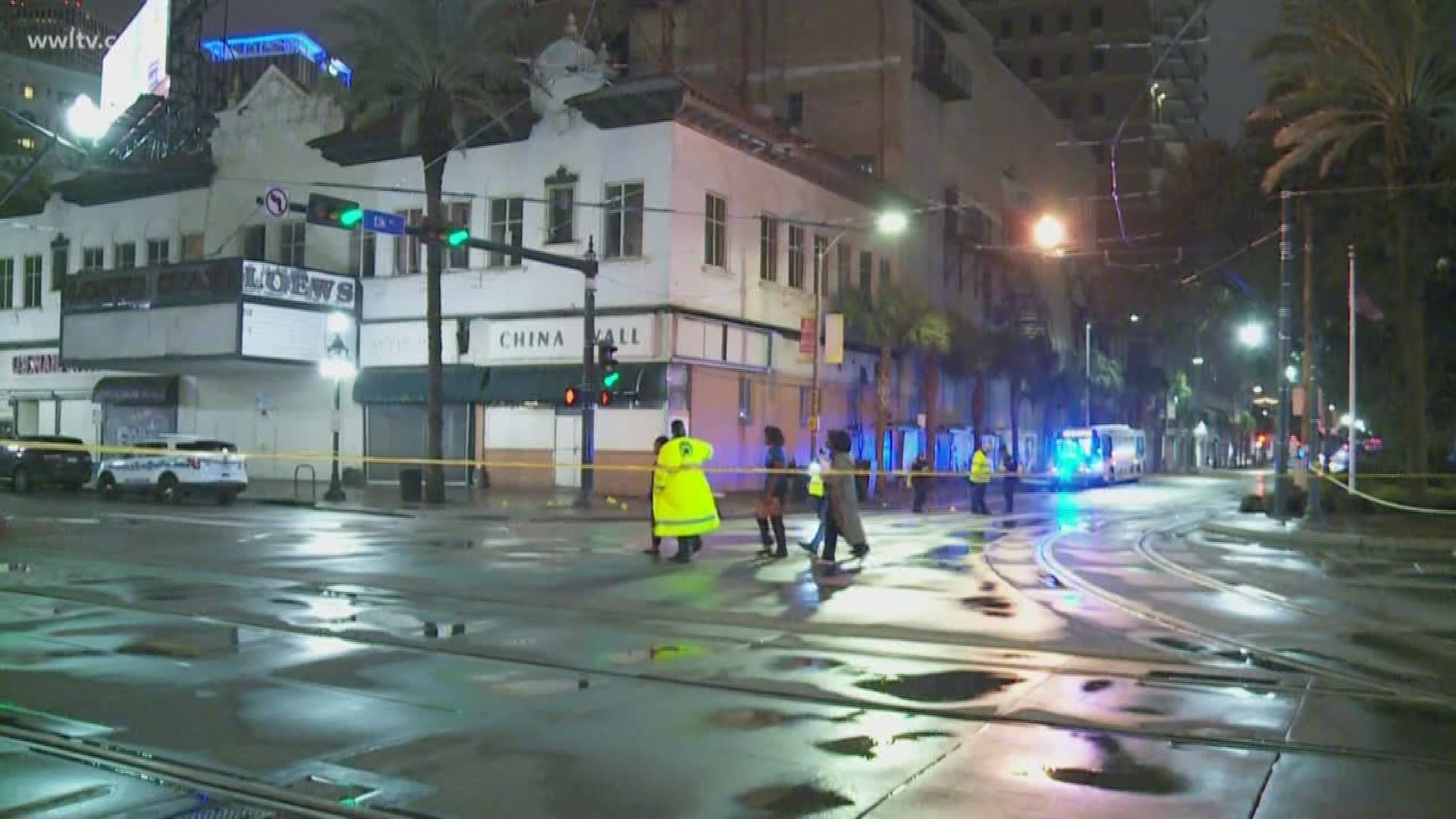 According to an incident report, the shooting started when an undercover NOPD detective identified Bursey at the corner of Canal Street and Elk Place and called for a uniformed officer for backup.

When they responded, Bursey allegedly open fired at the officer who could not shoot back and called for more officers on the scene. When they arrived, the shootout ensued that injured the bystanders.

Bursey then ran off, police said. He was chased down and was found hiding in bushes outside Tulane Medical Center. NOPD and LSP officers told Bursey to come out of the bushes and he fired again. That's when police said they returned fire, hitting him. EMS arrived and took him to the hospital, where he died from his wounds.