Students will be involved from the start, helping design their classrooms and curriculum. 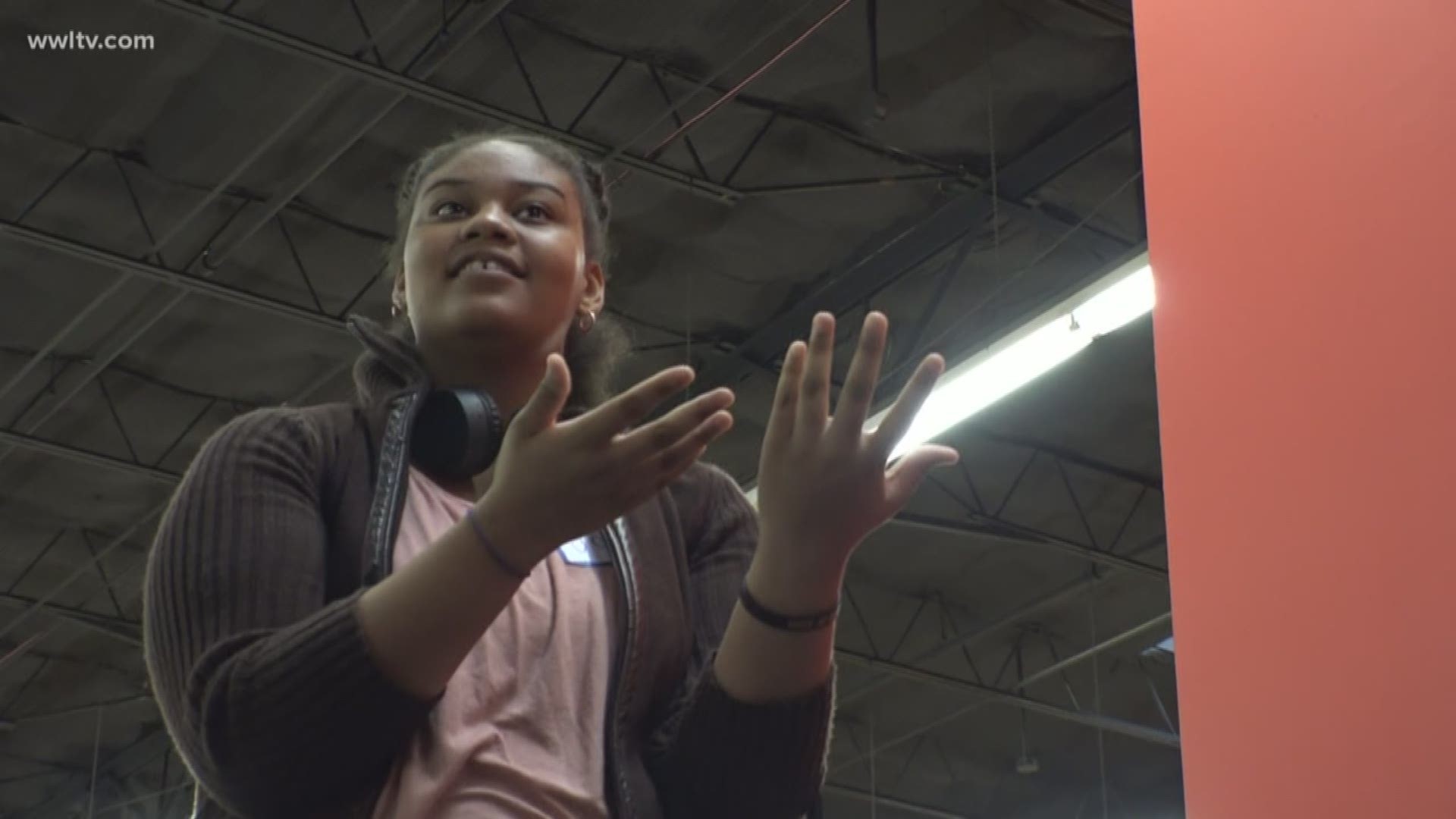 NEW ORLEANS — An old building is turning into a new school, but this isn’t your ordinary public high school.

From the outside of the old laser tag building off Bullard Avenue in New Orleans East, it doesn’t look like there’s a whole lot going on. But inside, you’ll find young minds like 14-year-old Joy Alsanders discussing what her new school should look like when it opens in July.

“It allows kids to have more freedom, Alsanders said. “And choice, which is very interesting.”

Alsanders being so involved is emblematic of The Living School’s philosophy: A public high school where not just the administrators have a say, but the students and their parents do too.

“I think it’s great,” Netaya Hart, a parent of one of the school’s first student, said. “I think kids should be trusted to know what their education looks like.”

It’s a learn by doing model. The first of its kind in the region.

School Director Stefin Pasternak says students will still learn the basics, like math and English, but also be schooled in specific trades taught by professionals.

“We are organized to help every graduate have college acceptance in hand and with a living wage job offer, as well as the habits of a holistically healthy life,” Pasternak said.

"Which is kind of great because you might be inspired to do something,” Alsanders added.

Students here won’t just be stuck with their face in a book, they’ll be doing projects to help the community. The first step, cleaning up this mostly vacant parking lot, something that sparked Alsanders and other students’ imaginations.

In the meantime, parents like Hart are feeling positive about their children’s future.

"You want to make sure kids can create their life -- and so you need a school that's living,” she said.

The Living School opens in July, starting with just a ninth-grade class.  Every year, the school will add another class until they cover all four years of high school.