“You’ve got to look into the future because we’ve got to make this a better place for the next generation,” Arthur Booker said. “They need to fix that, man.” 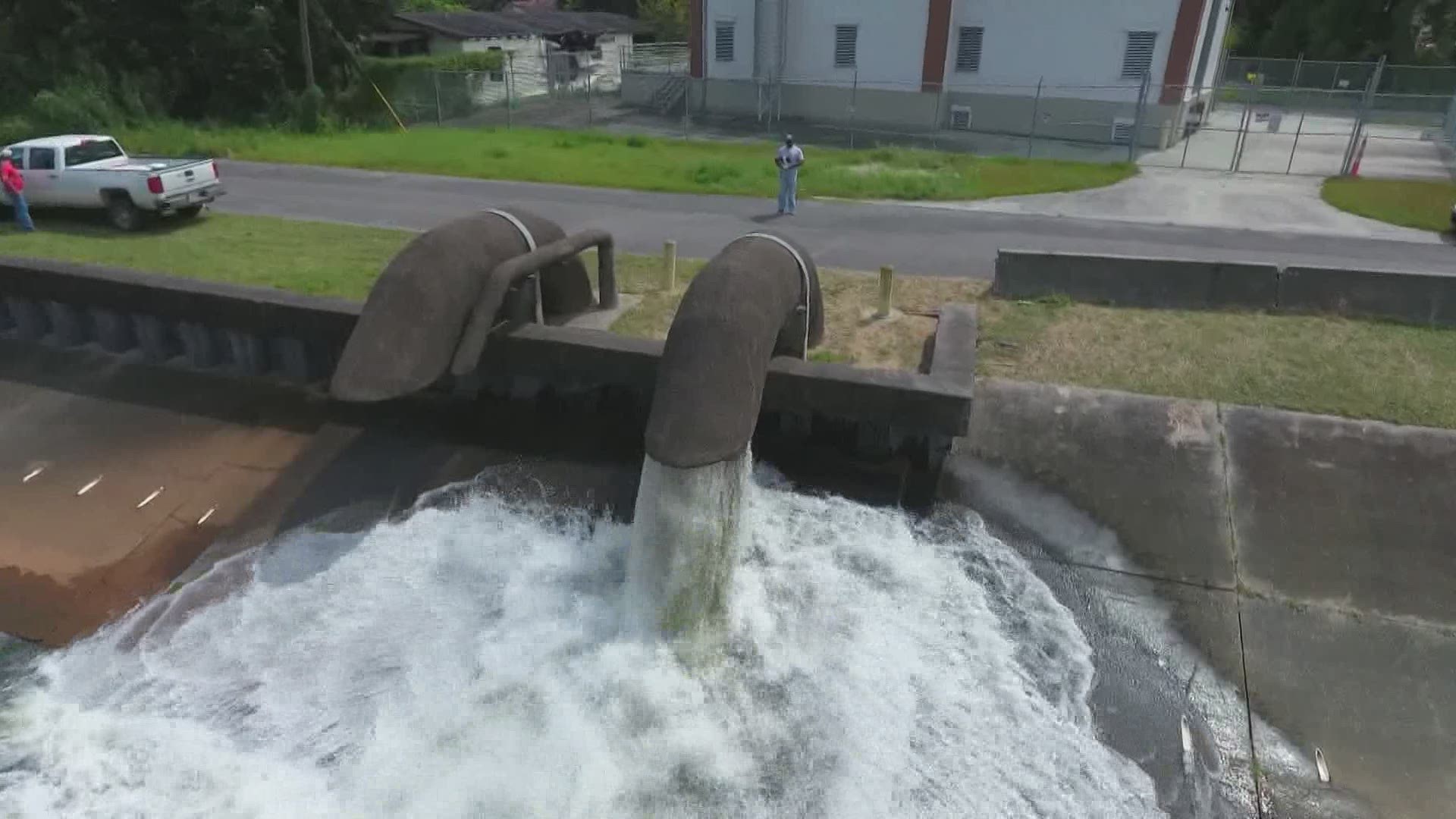 NEW ORLEANS — The troubling state of the municipal water system in New Orleans is no surprise after a series of boil water orders in recent years.

But what is surprising, is an admission by the executive director of the Sewerage and Water Board to President Joe Biden.

Ghassan Koban told the president, the whole system could crash at any time.

“Every day that goes by, the risk of failure increases,” Korban said. “The whole system could fail and render us dysfunctional in terms of providing us with drinking water.”

One day after the president toured the Carrollton Water Plant which provides drinking water to the city, water board customers talked about Korban’s dire description of the system.

“I’m very concerned,” Derrick Richard said. “They need to change the whole system out. Change it out. We’ve got to drink it.”

Korban also told the president without significant water purification improvements; he fears the utility won’t be able to meet new clean water standards now under review by his administration.

The president asked Korban what he would be building if starting from scratch.

“I would be building a more modern filtration facility for the next 50-75 years, utilizing the most modern state-of-the-art technology,” Korban said. “That will produce much better-quality water.”

Customers say the system needs to be fixed or replaced, sooner than later.

“You’ve got to look into the future because we’ve got to make this a better place for the next generation,” Arthur Booker said. “They need to fix that, man.”

New Orleans leaders have described the city’s water system as a symbol of an aging urban utility, badly in need of repair.

With the president’s visit to town on Thursday, it has also become the perfect case in point for what the president hopes to fix with the passage of his more than $2 trillion infrastructure plan.