A pet store, costume shop, and outside a bar are just a few of the places targeted during a month-long crime spree by a group of kids. 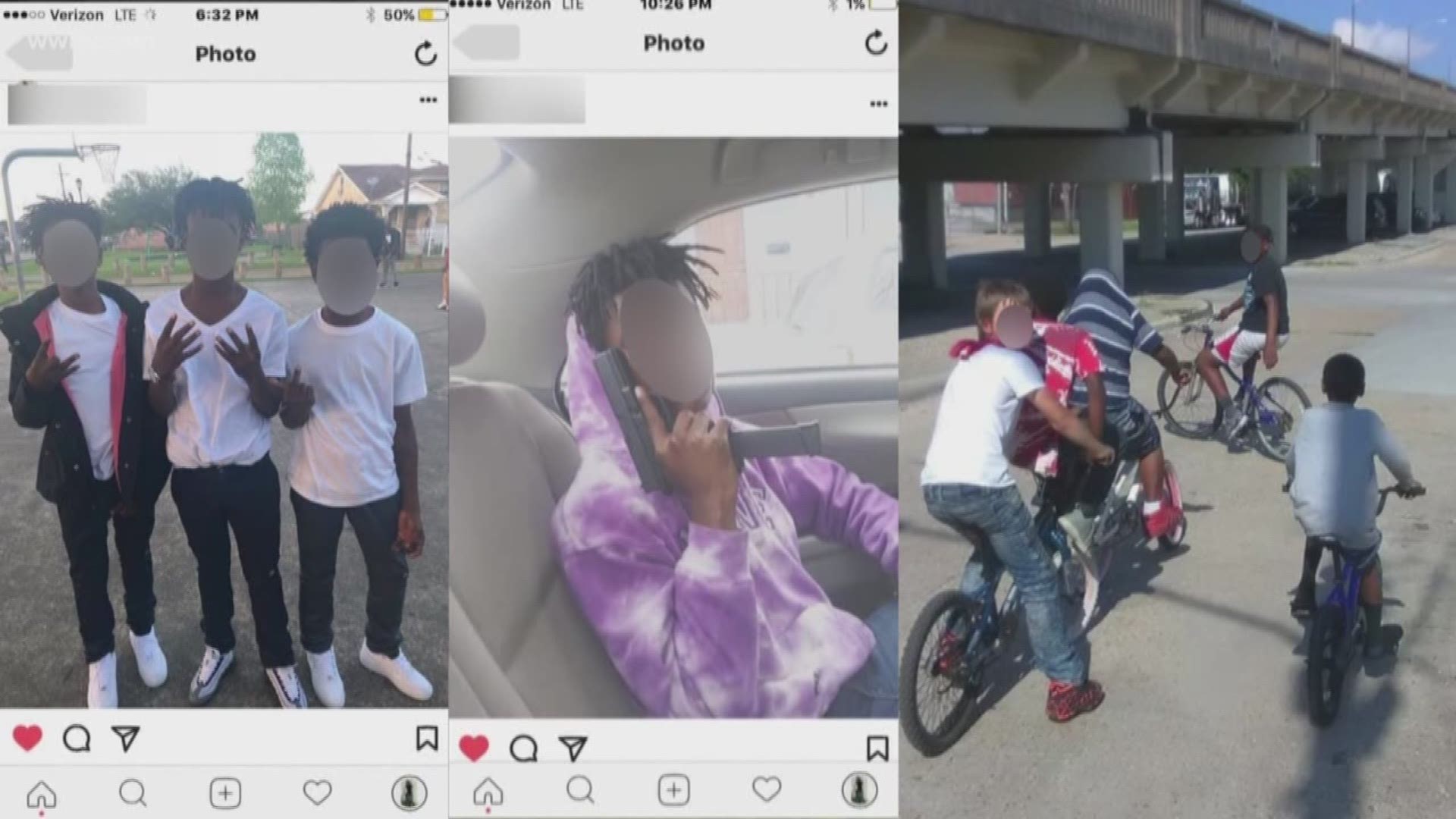 NEW ORLEANS - Bywater and Marigny residents have concerns after a group of kids arrested for crimes around the neighborhood, were released. A monthly meeting with Fifth District NOPD officers addressed some of those concerns.

A pet store, costume shop, and outside a bar are just a few of the places targeted during a month-long crime spree by a group of kids.

"What impressed me the most is these guys looked like pros," said Ray Kern in an interview with Eyewitness News June 8th. "They knew what to do, they cased the place, opened all unlocked doors."

The boys, ages 9-15, are accused of multiple burglaries, robberies and threats in the Bywater and Marigny, forcing some to question safety.

"They shouldn't be doing this regardless the situation," said Blake Vonderhaar in an interview May 24th. "There's no reason for the kids to be running around in the neighborhood doing this."

They were arrested last Thursday however, all but one were released. Already there are reports the kids' antics continue. The issue was addressed at Wednesday's Fifth District monthly NONPACC meeting, with several victims there to express concerns.

"How do I get it on record that that's what I want," asked one woman. "That the next time they're brought in, they don't go home until they talk to someone who can find out what's going on?"

"The cops get the short end of the stick because all they can do is put their forces together and find them," said Lisa Suarez with the Faubourg-Marigny Improvement Association. "But what happens once they find them?"

That question was repeatedly asked, many hoping for an answer.

"Something isn't working so what can we do? What can we as a community do?" asked the same woman, also a victim.

"The more information the better, but now we need to have services that deal with the aftermath of this so where are those services?" asked Suarez.

Police say they're working on a solution and they have some things in place moving forward.

"We're doing everything we can to put these juveniles and bad people that are committing these crimes in jail," said NOPD Fifth District Commander Frank Young. "These five in particular, the juvenile system has a radar system on them."

"See something, say something," added Suarez. "Call 911. They're the professionals, let them sort it out."

Officials encourage people to call 911 and report any incidents to police.