Allen Toussaint's son no longer interested in having Robert E. Lee Blvd. renamed for his dad

Reginald Toussaint said more division is the last thing his dad would've wanted following what was already a controversial process. 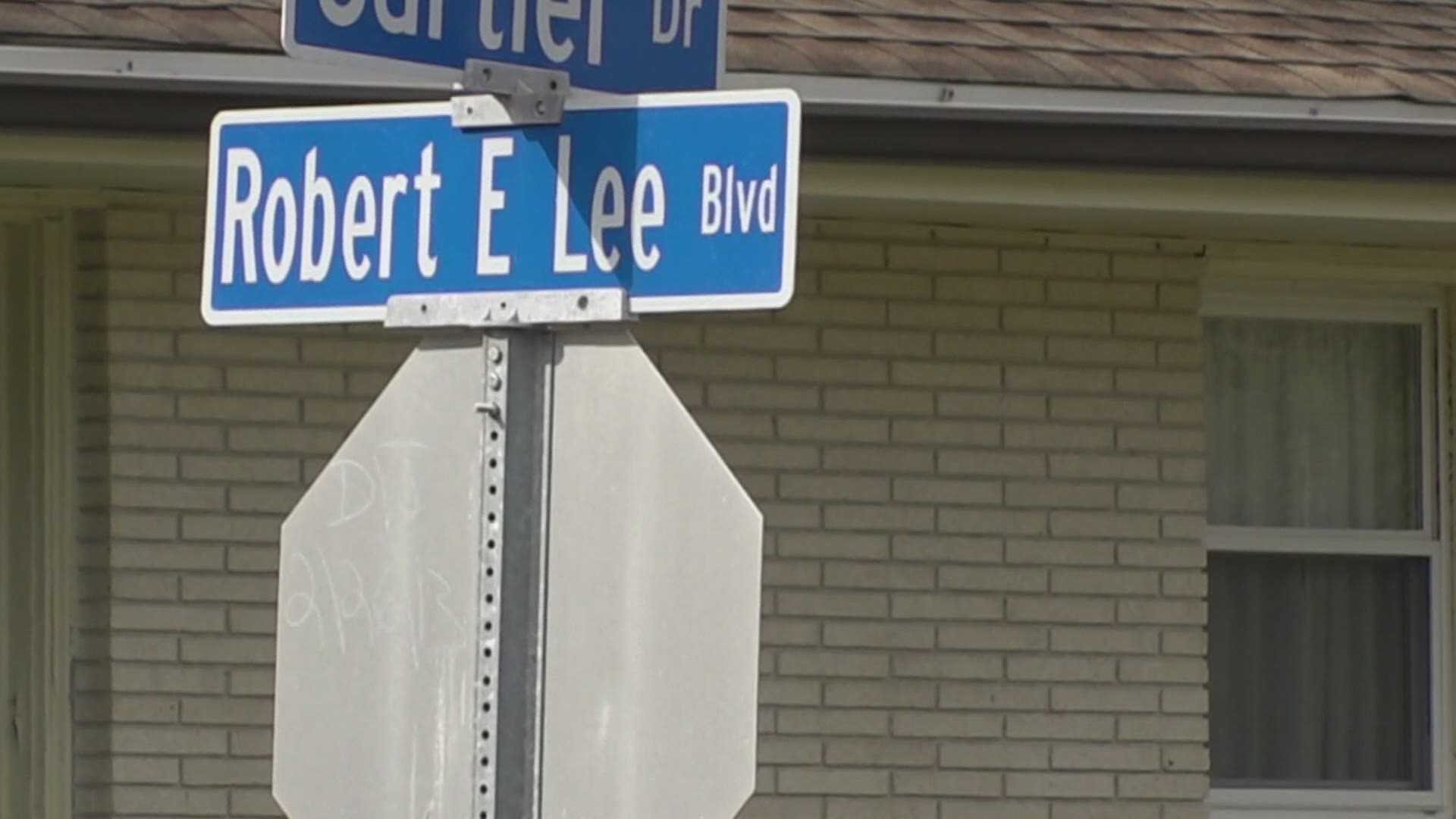 NEW ORLEANS — The son of Allen Toussaint, the piano player, songwriter and composer, said he does not want the City Council to rename Robert E. Lee Boulevard for his dad if the whole street would not bear Toussaint’s name.

Alison Toussaint said Brossett suggested in April that the stretch of Robert E. Lee in his district could have one name, while the part in neighboring council District A could have another.

Brossett on Friday evening disputed that, saying he called Alison Toussaint to say he did not support the idea of two names for one street.

Allen Toussaint, who died in 2015, lived on Robert E. Lee Boulevard in Gentilly.

Reginald Toussaint said he viewed the idea of a street with two names as one that not only crossed political boundaries, but racial ones as well.

“We're not going to be involved in a street that's split in half by color,” he said.

The citizen-led Street Renaming Commission has only suggested renaming the lakefront-area road for Allen Toussaint.

Most of Robert E. Lee Boulevard runs through Gentilly, a racially-diverse part of Brossett's District D; part of it runs through Lakeview, a predominantly white neighborhood in Joe Giarrusso's District A.

Toussaint said more division is the last thing his dad would've wanted following what was already a controversial process as new names for streets were debated in recent months.

“The reason you're changing the name of these streets is because of what they meant. But for us to come and say, ‘OK, we're going to take the Black section of Robert E. Lee and y'all could have the white section,’ my Dad would be no part of that. And we're not going to be a part of that,” Toussaint said.

In a statement, Brossett said he does not want to have one street with two names.

"That would be disrespectful to the legacy of Mr. Toussaint. The entire street should be named in his honor,” he said.

Giarrusso said he has not spoken to Reginald or Alison Toussaint about the proposed street renaming.

The City Council must still vote on the recommended changes. That process could take anywhere from six to nine months.

Editor’s note: This story has been modified to say that Reginald Toussaint said he does not want his dad’s name considered as a replacement for Robert E. Lee Boulevard if plans called for different names on different parts of the street.