Tracey's owner said nobody from the city came to see the set-up and he insists they had no violations. 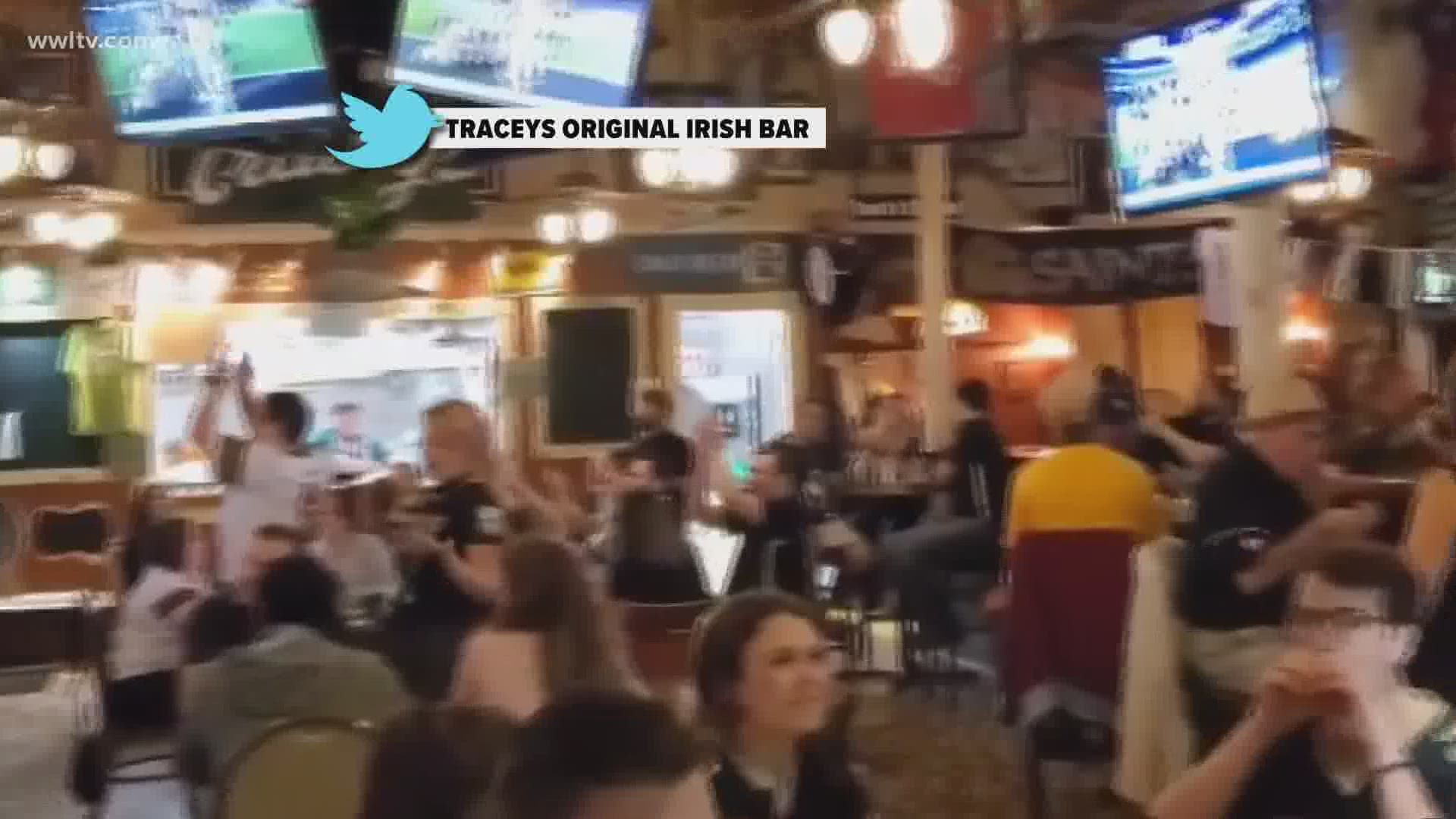 NEW ORLEANS — The city of New Orleans has shut down Tracey's Original Irish Channel Bar after a social media post showed a crowd enjoying the Saints game Monday night in violation of Mayor Cantrell's proclamation on the coronavirus health crisis.

Tracey’s owner Jeff Carreras let WWL-TV inside the bar to see the set up that he says is up to code.

According to Carreras, the bar visible in the video is an island that serves as a table in the middle of the restaurant, not a bar. And he had tables set up in front of the bar that normally provides drink service.

"We are completely caught off-guard by the reaction of the Mayor's Office - Tracey's Original Irish Channel Restaurant was in complete compliance with the rules and regulations of Phase II. We strictly enforced physical distancing, operated at less than 50% of our capacity, ensured customer's temperatures were taken, and mandated the wearing of masks when our guests were going to and leaving from their tables. No one was permitted to stand at our bar," Carreras said. Our staff did not serve anyone who was not seated at their table. Our interior and exterior cameras show that we were in full, constant compliance with all guidelines of Phase II."

The city of New Orleans has not moved into the more relaxed Phase 3 of the coronavirus recovery that the rest of Louisiana has moved into. At this point bars still can't operate as bars, can't serve customers at the bar and are limited to table service and drinks being served with food.

"Tracey's Original Irish Bar has been ordered to immediately cease operating, until such time as the owner provides an operational and management plan to the City which must include a viable solution to properly handle overcrowding. They may not resume operations until the plan is reviewed and approved by the Director of the Department of Safety and Permits in writing," said the city in a statement.

Carreras said nobody from the city came to see the set-up and he insists they had no violations.

"We are entitled to due process and were not contacted by the Mayor's Office to address any concerns they had," he said. 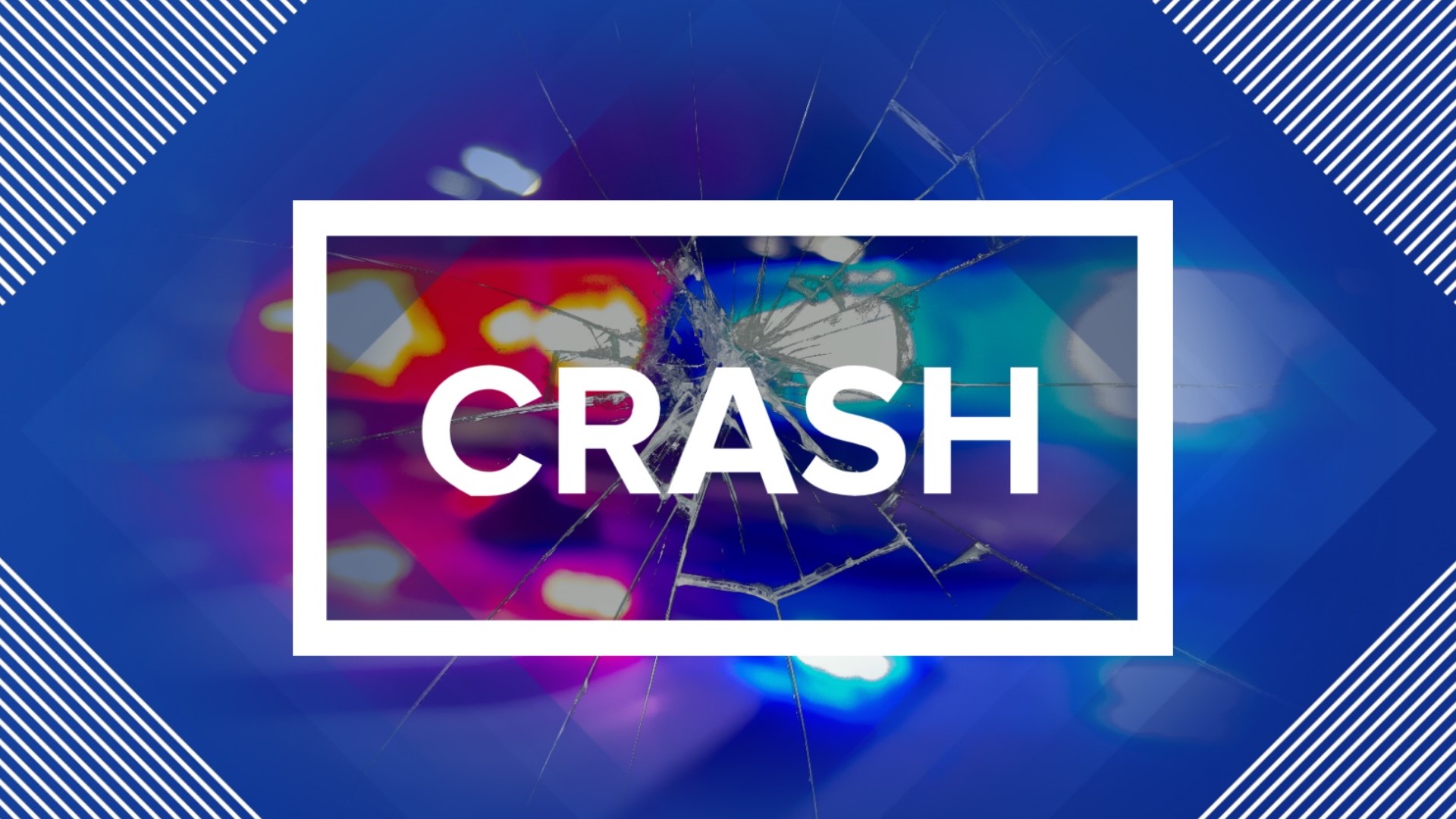