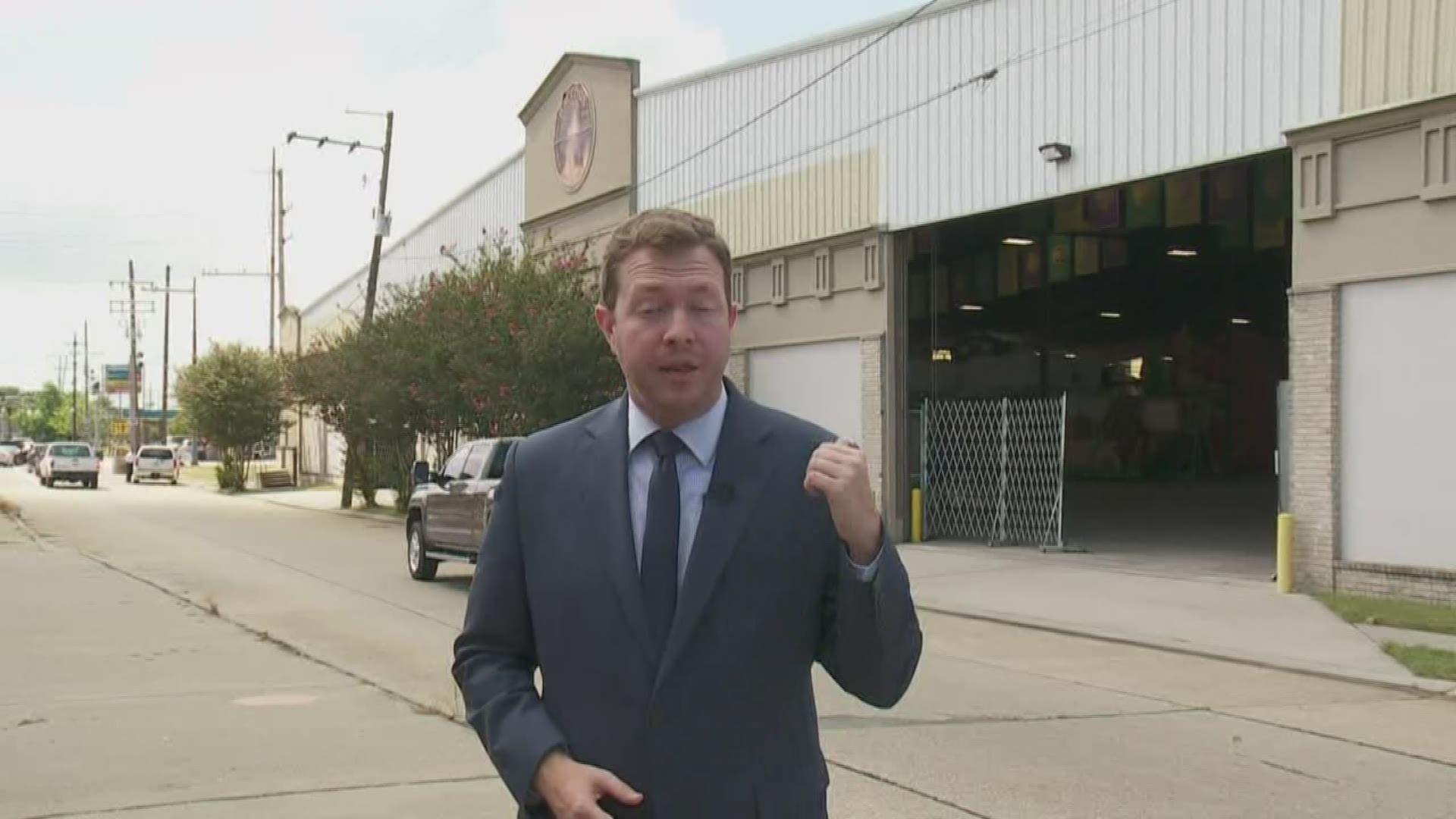 NEW ORLEANS — Local universities, Carnival krewes and the seminary might not seem to have a lot in common.

The thread that binds them, however, is their status as non-profits -- something that exempts them from paying property taxes.

Now, as the city tries to get a better grip on its finances, those non-profits and their tax-exempt status are the focus of state and local lawmakers.

During a roundtable discussion Tuesday, City Council members said they hope to soon be able to tax at least some non-profits, especially since fewer people paying property taxes means bills are higher for those who do pay up.

“That's part of the cost of doing business,” said District C Councilwoman Kristin Palmer, who used to operate a non-profit.

City leaders told the council that the properties that are not taxed could be shorting New Orleans as much as $125 million, despite the fact that they still use city services.

“You can go on the Secretary of State's website right now, pay $25, say you're a nonprofit, then not pay taxes,” he said.

Speaking to representatives from United Way, who worried about how new taxes could affect their services, City Council members said they would work to ensure smaller agencies that have demonstrated they do good would not be overburdened.

Representatives from Tulane and Loyola said during the meeting that they were glad to take part in the conversation, but declined further comment after it ended.

The mission of every non-profit is something that needs to be looked at, Morrell said.

“If a church is renting land for a Chick-fil-A, it is very hard to argue that is a furtherance of their mission as a church,” he said.

Any change to state laws that govern non-profits would have to be done through the state Legislature.

State Rep. Neil Abramson, who has also authored bills to try to rework state law for non-profits, said there is finally momentum to bring about some change.

"The critical piece is for everyone to come together at the local level and state level to work with each other to get it done,” he said.