In the aftermath of Hurricane Katrina, Jarvis DeBerry wasn't scared of writing editorials in the Times-Picayune demanding the Federal government help New Orleans 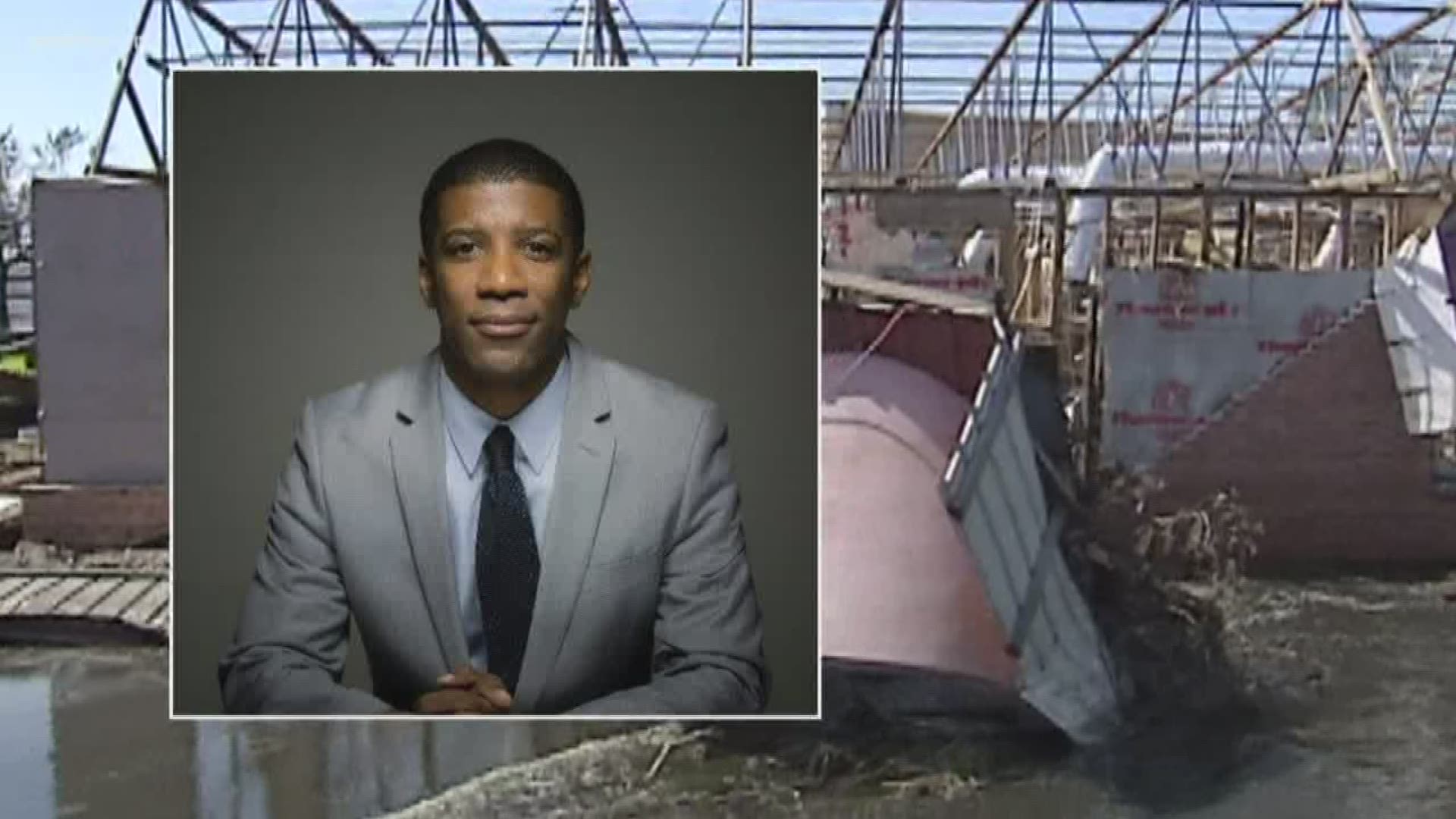 NEW ORLEANS — This weekend, a fundraiser will be held to help a former New Orleans journalist facing the biggest challenge to his health. Jarvis DeBerry worked at the Times Picayune for almost 20 years.

Most of that time, he spent writing provocative opinion pieces. The biggest story in his life now centers around a life-saving procedure he needs.

In the aftermath of Hurricane Katrina, Jarvis DeBerry wasn't scared of writing editorials in the Times-Picayune demanding the Federal government and President Bush send help to New Orleans.

In the years that followed, he was afraid of letting people know about his kidney disease. Part of it was to be professional.

"I also didn't want people to pity me," said DeBerry. For 10 years, Deberry kept his health condition under wraps, while also taking on massive medical bills. Then, his nephrologist gave him sobering news.

"Around the spring of 2018 when the nephrologist said I think we're getting to the end of the road," said DeBerry. He needs a kidney transplant. His cousin is now giving him one of her kidneys.

"I've tried to make her know how grateful I am. I will probably feel like I've never done enough to show my gratitude, but I was blown away by the selflessness of the gift," said DeBerry.

All of this will take money. Then, there's treatment and meds for both after the transplant. It's the reason his family set up a Go Fund Me page. A fundraiser will also take place at the Ashe Cultural Arts Center this weekend.

To DeBerry's surprise, donations from New Orleans have been pouring in.

"I never knew I mattered that much to people. This occasion has allowed me to see that people loved me just as much I loved the city of New Orleans and that's been the best feeling in the world."

We hope he'll feel even better when he gets his new kidney.

The fundraiser for Jarvis DeBerry will be this Saturday evening from 6:30 to 10 p-m, at the Ashe Cultural Arts Center on Oretha Castle Haley Boulevard. There will be food, music and a silent auction. Tickets are 20 dollars.