‘We are in bad shape’ new S&WB director tells board

The Sewerage & Water Board has tens of millions of unpaid customer bills and higher expenditures,new executive director Ghassan Korban says 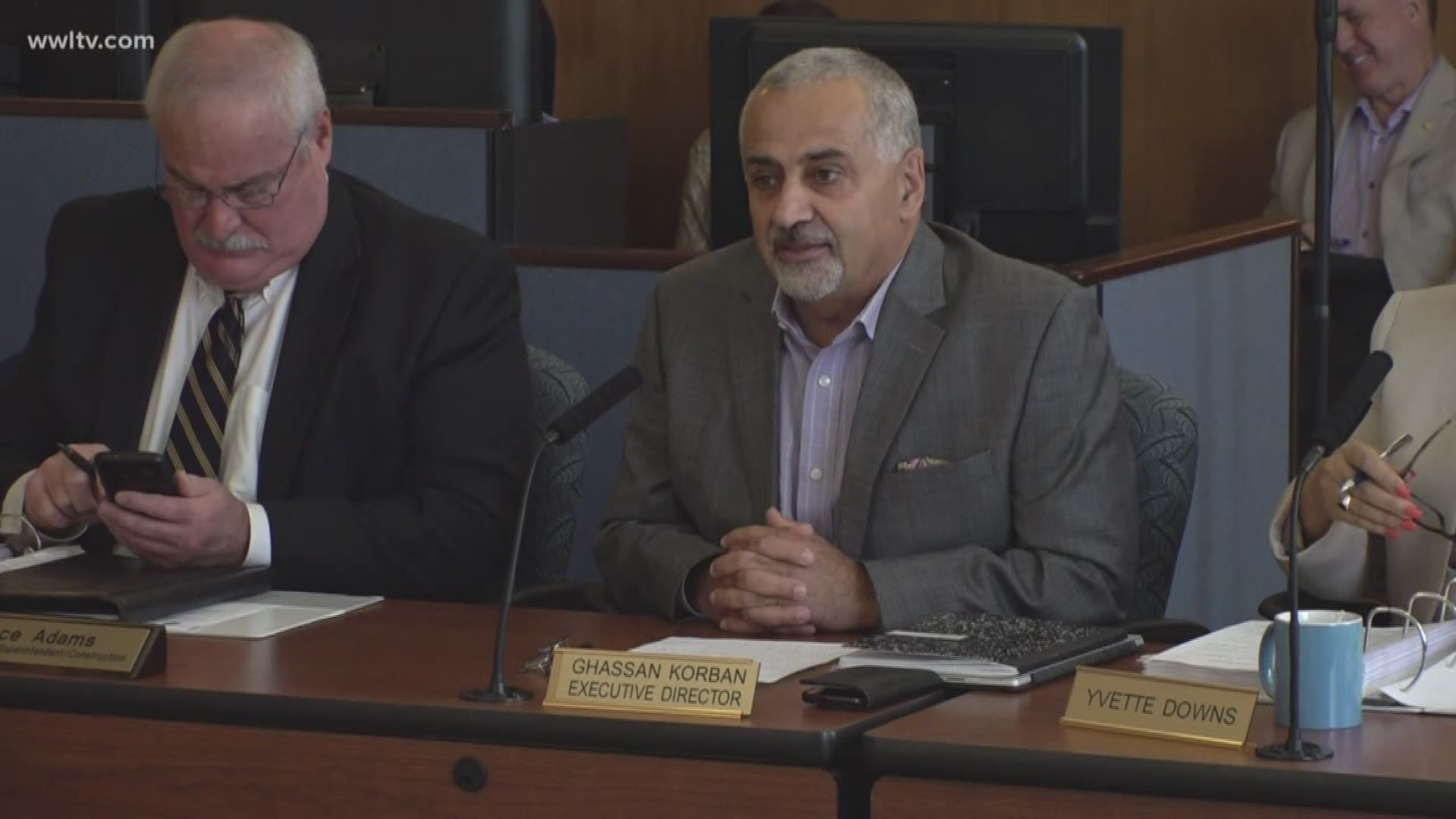 NEW ORLEANS - Sewerage & Water Board leaders on Wednesday painted a grim picture of an agency struggling with severe financial problems.

The S&WB’s new executive director Ghassan Korban said that the agency’s revenues and expenditures are not dovetailing and billing remains its top issue.

“We are in bad shape,” Korban said of the agency’s finances.

Yvette Downs, S&WB chief financial officer, said that the agency has four more days of cash on hand for drainage operations, for example.

“This is a serious thing, and we’ve got to get on it,” Downs said.

Downs said the S&WB has $23 million in outstanding customer bills from those who simply have not paid what they owe in more than two months.

On top of high expenditures, the S&WB has cash on hand for 63 days. Downs said the agency needs a minimum of 90 days cash on hand, but would ideally have double that.