What effect has the Chauvin verdict had on police recruiting?

“We can’t move forward and not have qualified law enforcement on the streets and right now we’re really undermanned,” said Dr. Esmail. 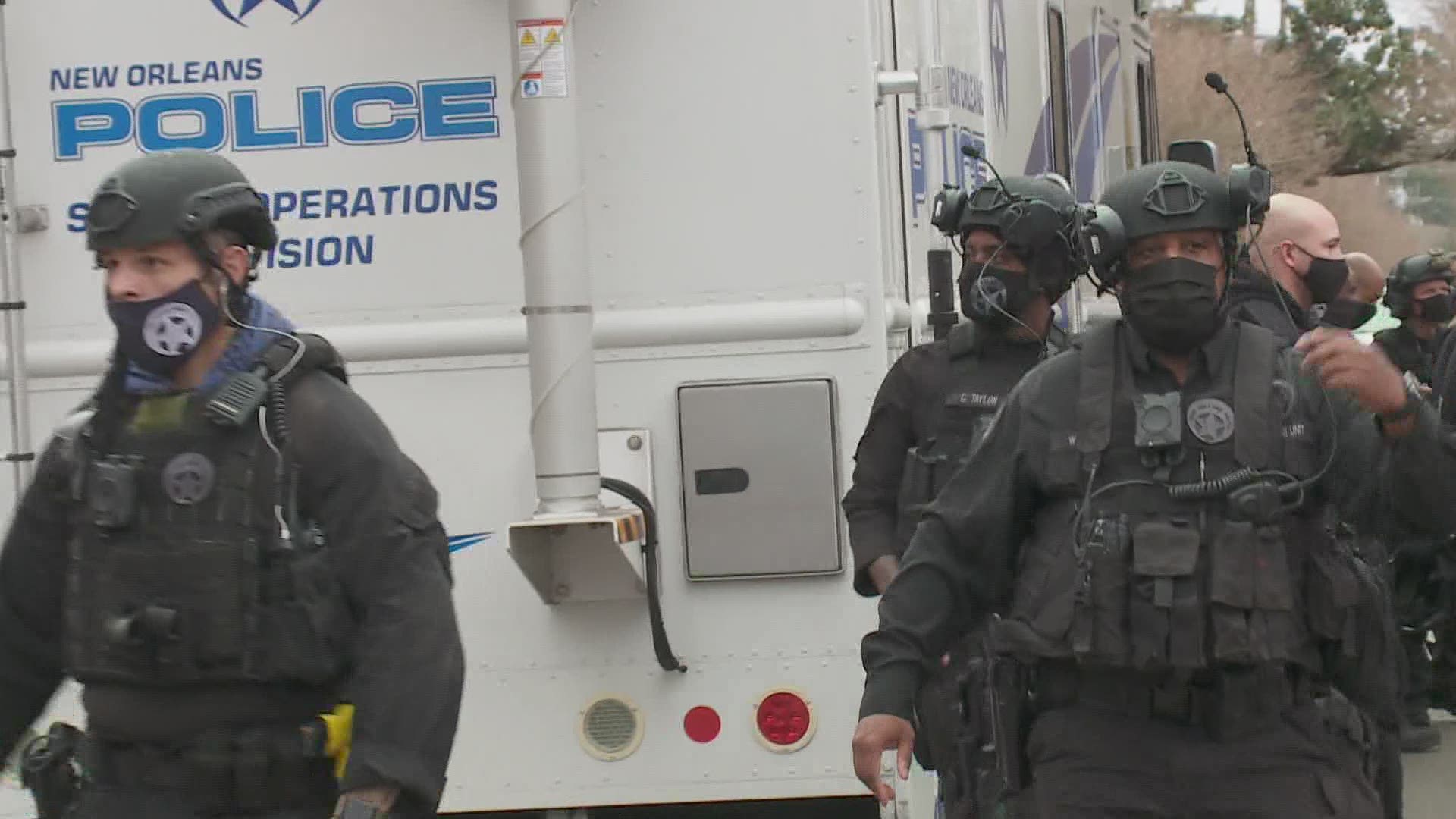 NEW ORLEANS — It’s been said that police work is a calling but perhaps more than ever, police are being called out. This week’s conviction of Derek Chauvin in the murder of George Floyd is putting a high-stress and relatively low-paying job under a microscope. Some police recruits may say it’s just not worth it.

The calls for police reforms are getting louder. In Louisiana and other states, there are bills looking to take away what’s known as qualified immunity which can protect police in situations like police shootings.

Donovan Livaccari is an attorney representing the Fraternal Order of Police in New Orleans. To explain why qualified immunity is needed, he brought up the risks doctors face.

“Doctors have people’s lives in their hands on a daily basis, right? They have insurance products that can cover their mistakes. There is no malpractice for law enforcement officers,” said Livaccari.

For several years now, the New Orleans Police Department has been struggling to increase its staffing. That’s a challenge many other departments across the nation are facing. The NOPD has had a working goal of reaching 1,500 officers. Livaccari said staffing is hovering around 1,100. The NOPD will launch its latest recruit class on Monday.

“I’m of the perception you need law enforcement. This argument of defund, get rid of law enforcement, you would have mass chaos,” said Ashraf Esmail.

Doctor Ashraf Esmail is the director of the Center for Racial Justice at Dillard University. He said police reform is needed but that requires qualified police and recruits.

“We can’t move forward and not have qualified law enforcement on the streets and right now we’re really undermanned,” said Dr. Esmail.

Who is willing to fill that void? In the aftermath of the Chauvin verdict and the recent police shootings, that’s getting harder to answer.

RELATED: 'I wish it didn't have to happen': Alternate juror reflects on Derek Chauvin trial

RELATED: How long will Derek Chauvin go to prison for George Floyd's murder?