Who is Roger Ogden, namesake of the Ogden museum?

"The overwhelming revelation boiled down to one thought...'In my life, I want to leave this world better than I found it." 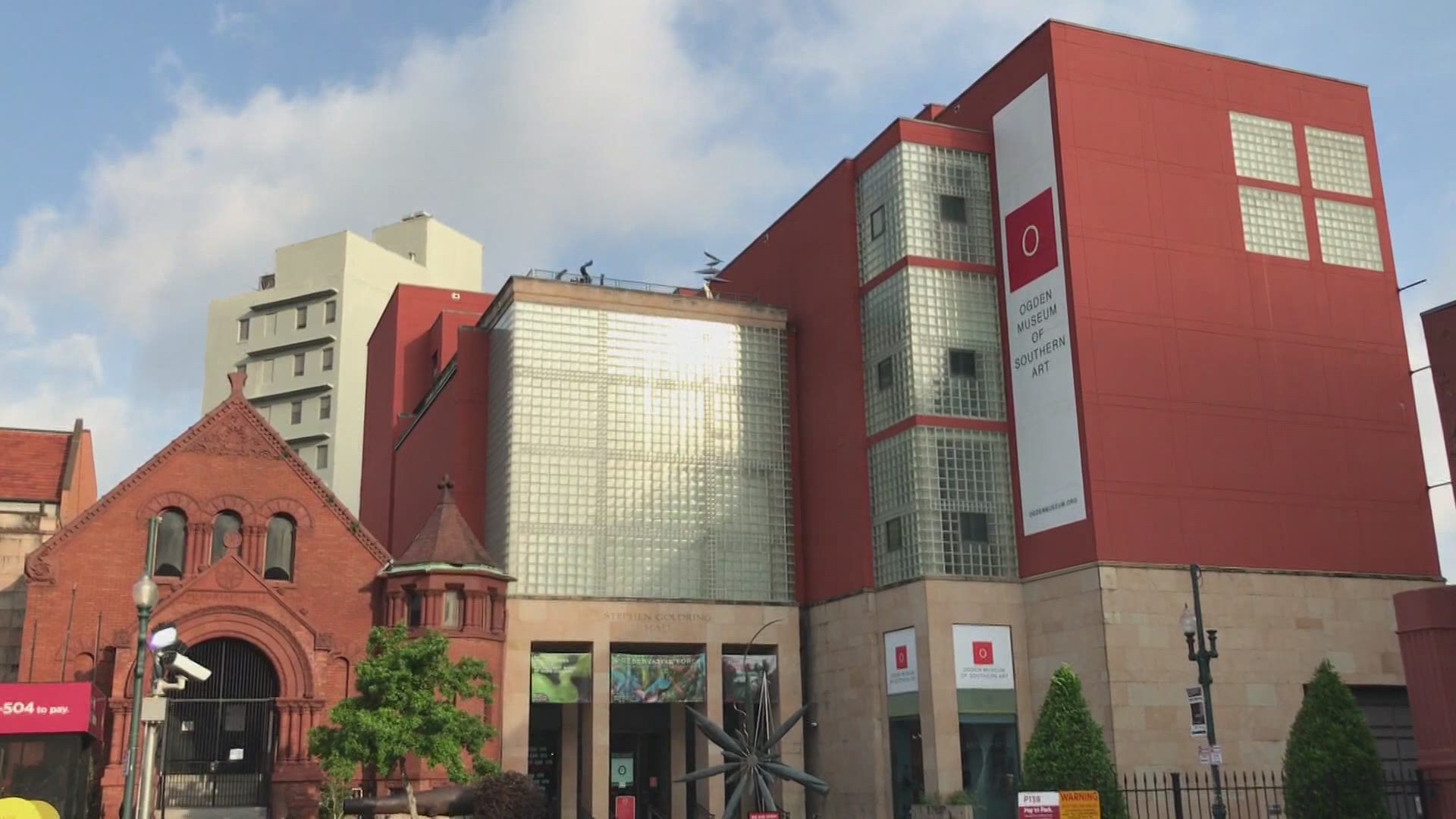 Most of us know of the Odgen Museum, but do you know Ogden the man?

You would probably assume that art museum is named after an artist.

The museum is named after Roger H. Ogden, and he's a lot of things. But he's not an artist. Ogden is a real estate developer, civic leader, and philanthropist.

Growing up, he had his eye on a very specific dream job.

"I wanted to be Governor of Louisiana."

When he was just a teen, Ogden knew that he wanted to dedicate his life to helping others.

"The overwhelming revelation boiled down to one thought...'In my life, I want to leave this world better than I found it."

Ogden thought politics was the best way to do that, but his girlfriend at the time, and eventual wife, Anne talked him out of a life in politics.

"She saved my life."

With politics out of the picture, Ogden went into law, landing an amazing job, but it just wasn't for him,

"I wanted to go do stuff. I wanted to create value and build things and do tangibe stuff."

"I had an idea. There was a tract of land in Lafayette, my hometown, that I had persuaded my dad to buy and he bought it with a partner in the early 60s on Johnston street which is like their Veterans Blvd.

His idea was to expand a grocery store that was already in the space and develop a shopping center around it.

At the time, he knew nothing about real estate development

"I looked up the President and CEO of Kroger Food Stores in Cincinnati, that's where their headquarters, I got through to him. I don't know how."

The store jumped on board with his plan, but there was one other big hurdle.

"Oh by the way -These things don't just fall out of thin air. I had to finance this….a three and half, 4 million dollar shopping center. I had three and half to four dollars."

He knew the President of a Lafayette bank who agreed to loan him the money he needed.

That deal was the start of an extremely successful career.

Ogden went on to lead the development and acquisition of more than two- billion dollars in commercial real including shopping centers, office properties, and public pro bono projects.

So where does the art come in?

That story starts with a girlfriend Ogden had at LSU. He followed her to an art lecture to impress her and fell in love with a piece of art. But he couldn't afford it.

He convinced his father to buy it as a gift for his mother and that appreciation grew into a massive collection of southern art.

The Ogden Museum opened Camp Street in 2003 after Ogden donated hundreds of works from his private collection.

"I had an eye interest in art but...I'd never studied it or read about it. But I did appreciate it."

Of all the things Roger Ogden has done, there is no hesitation when asked about his greatest accomplishment."

"Of all the interesting things I've done in my life, the most important thing by far, in a league of its own, is to be a dad, and being Field, Dr. Field Ogden's dad has been the joy of my life."