Will New Orleans furlough come at the cost of safety? Leaders are split

Clearly the unions and some city leaders have conflicting views on the effect furloughs are having. 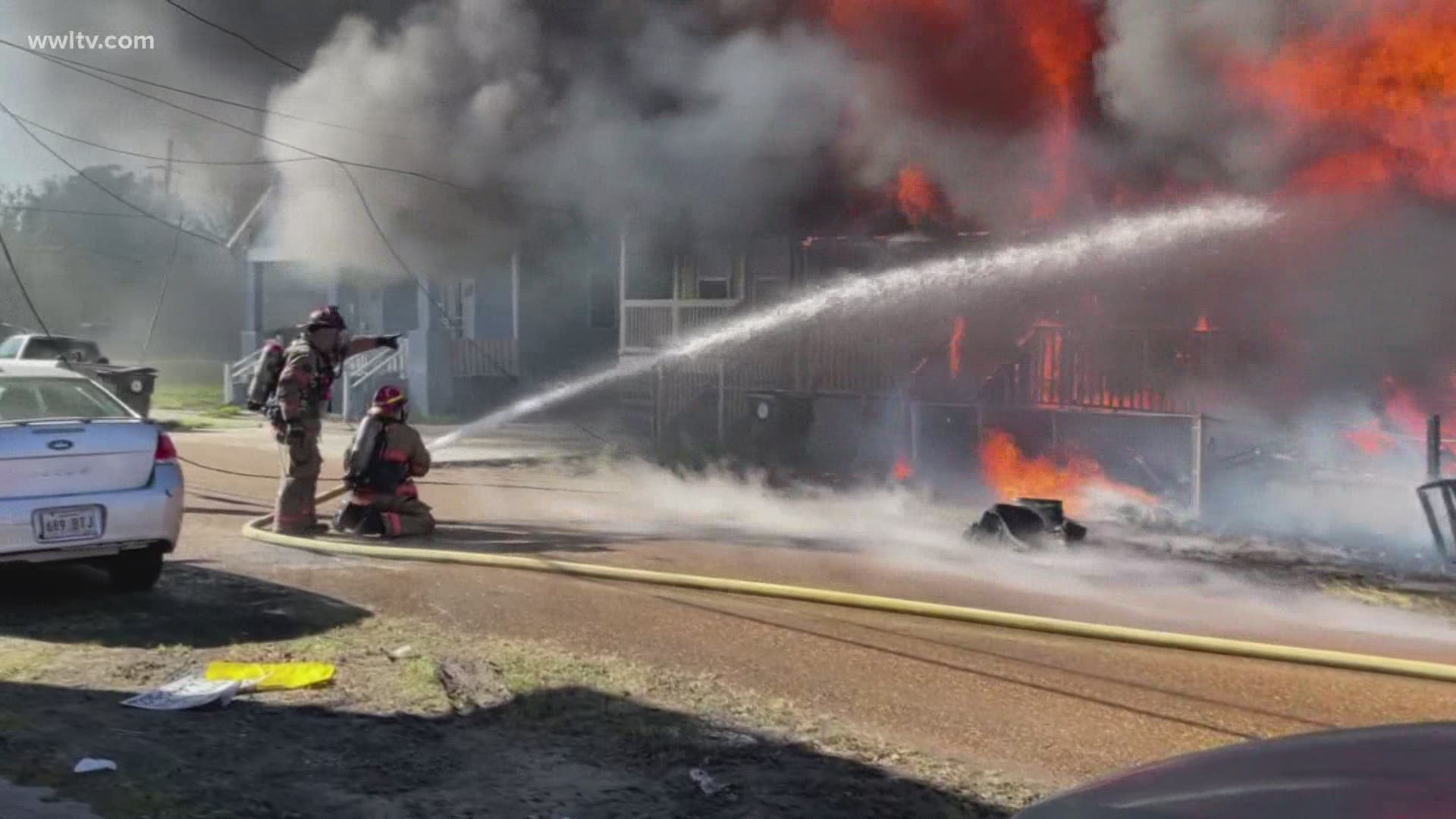 The pandemic’s deep impact on the economy is forcing the city to cut cost through the furloughs, but some first responders say those furloughs may be endangering the public.

At full staff, a fire like the one in Central City on Wednesday would have its challenges.  The New Orleans Fire Department is not at full staff though, and it wasn’t when the fire broke out on South Johnson Street.

“A fully staffed fire department, everything has to go right for us in order for us to do our jobs successfully.  Now you’re basically tying more than one arm behind our back,” said Aaron Mischler, president of the New Orleans Firefighters Association.

The New Orleans Fire Department estimates the first company of firefighters arrived at the Central City fire scene within 6 minutes.  The president of the firefighters union says the response could’ve been 2 minutes if the pandemic related furloughs had not forced a nearby fire engine to close that day.

“Four minutes is a huge difference that could mean life or death for anyone,” Mischler said.

The fire ultimately killed one woman and left several people homeless.  Mischler says as 55 firefighters took on the Central City fire, only 36 were left to respond to other emergencies.

“To have 36 left to cover the rest of the city is concerning, and citizens should be concerned about that too,” Mischler said.

While Mischler is sounding the alarm, the mayor of New Orleans recently said the city remains safe during the furloughs.

“The data doesn’t show at all that services and the quality of services has been downgraded,” Mayor LaToya Cantrell said.

Last month, when the furloughs took effect, the mayor’s chief administrative officer predicted the opposite.

“In no way do we not think this will not be a service impact, of course it is. We’re going to have less people doing the job,” Chief Administrative Officer Gilbert Montano said.

At the same news conference in October, the New Orleans Police Superintendent said the NOPD could absorb the furloughs and calls for service would not be affected.

“We’ve noticed a minimal impact to our staffing, maybe an officer or two a day, and some days we don’t have any change whatsoever,” Superintendent Shaun Ferguson said.

The Police Association of New Orleans or PANO, paints a much different and dire picture.

“You have a lot of officers that are putting applications for other departments,” Michael Glasser, President of PANO, said.

Glasser is warning of a “critical staff shortage.”

Clearly the unions and some city leaders have conflicting views on the effect furloughs are having.  Whatever those effects are they’re likely to last.

These furloughs have been in effect for only a few weeks.  Furloughs are in the plans for next year, and it basically means that any city employee making $35,000 or more will must take one unpaid day of work, every two weeks.

We reached out to the New Orleans Fire Department for a statement regarding the response time to Wednesday’s fire.  We did not get a reply.

The NOPD issued a statement Friday emphasizing that furloughs are having a “minimal impact” on the department.

RELATED: Closest engine to deadly Central City fire was out of service due to furloughs