The restaurant is closed while pest control services takes care of the problem, according to the Pizza Joint management team. 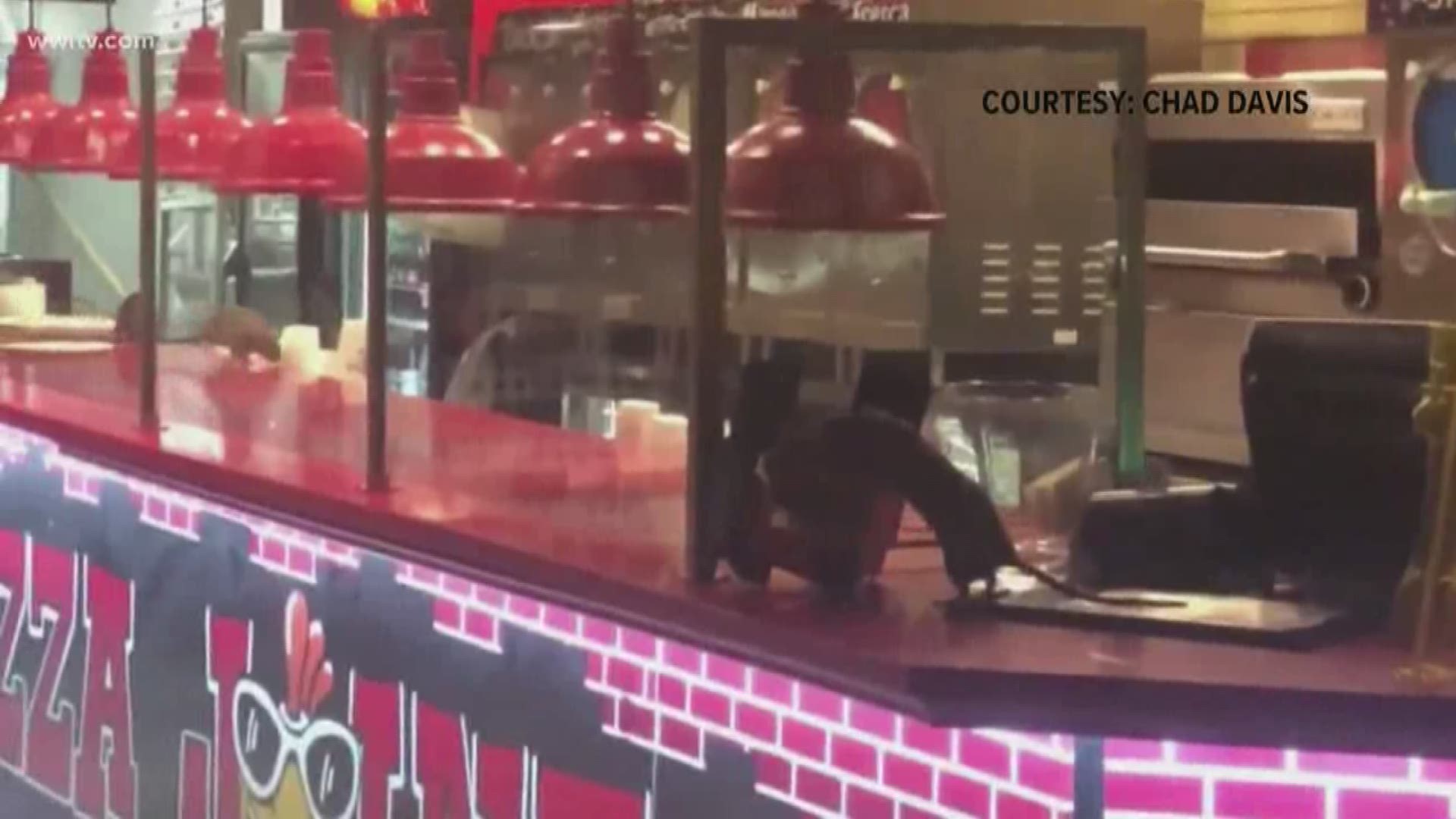 NEW ORLEANS — A Bourbon Street restaurant has temporarily closed its doors after a video showed a pack of rats running through the kitchen and counter.

The video was posted to Twitter on Wednesday morning and has been viewed more than 100,000 times since. About a half dozen large rats can be seen scurrying over the counter at the Pizza Joint, playing with plates and napkins. Eventually, some make their way to the register and start digging through bins on the counter.

WWL-TV showed the video to visitors passing by the restaurant in the 600 block of Bourbon Street.

Kimberly Banner and Nachia Woods are from Kentucky.

"There's more than one and they're just everywhere," Woods said. "This is not how I wanted my first day in New Orleans to be."

V.K. Varadha is from India.

"I see rats like this back in India," Varadha said. "In India, this is normal. When you come over here you come here with an expectation that you don't find things like this." 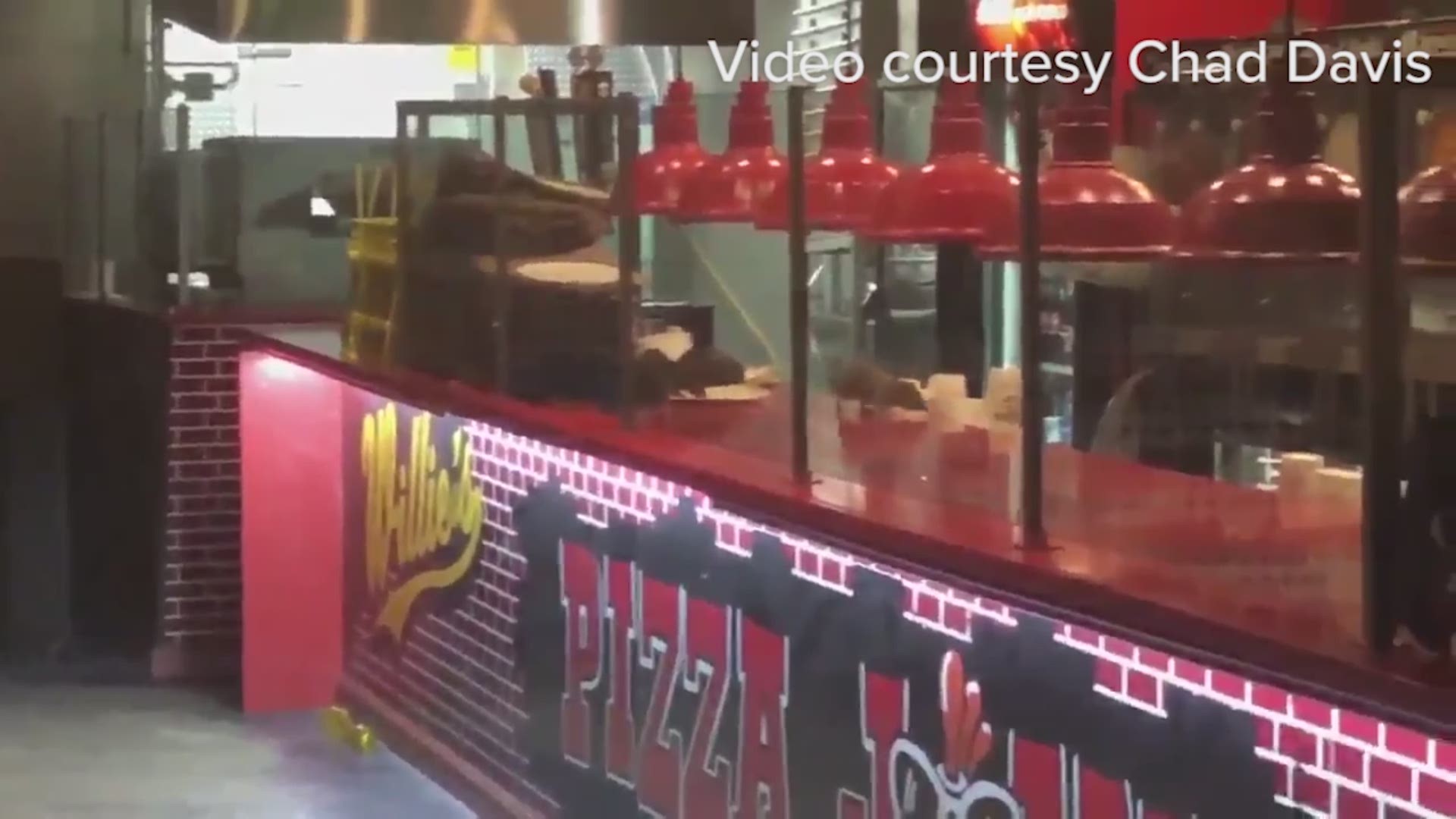 Even Chris Knight from New Orleans was disgusted by the rat sighting.

The sign outside the Pizza Joint says Willie's Pizza Joint. Michelle Davis, a spokesperson for VOODOO Bar & Pizza, the restaurant's operator, said in an email that "We have a licensing agreement in place with Willie's to use their logo, but other than that, we have no affiliation."

According to VOODOO Bar & Pizza, the restaurant was closed at the time and will remain closed until the problem is resolved.

"Situations such as this have ensued at many restaurants on Bourbon street in the past and has recently gotten worse due to the construction taking place in our area," the statement read. "We want to stress that this footage is not representative of our brand or our standard of operations."

As of Thursday morning, the lights outside the restaurant have been turned off and tarps are covering the windows.

"We are working with out current pest control company, Orkin, our maintenance team, and our operations team to find a permanent solution to this problem," the statement read.

Alex McDonald works at a club down the street. He says this isn't the first time he's seen rats this size on Bourbon Street.

"I've been working out here a long time," McDonald said. "It's always been kind of a thing down here. After a while, you're just oh, a rat."