"He would give opportunities to young men who may not have been given an opportunity." 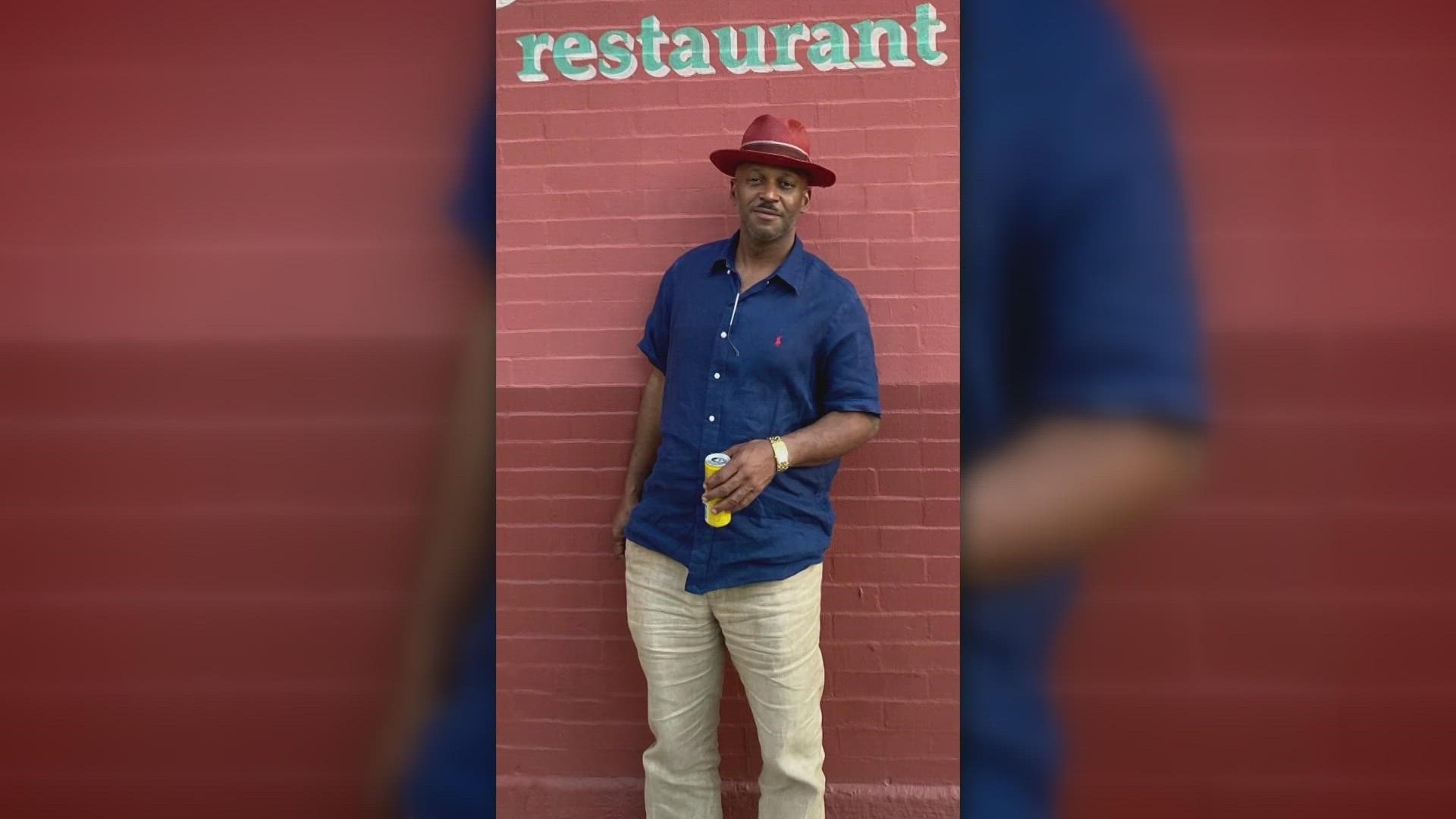 NEW ORLEANS — The Wing Taxi on Toulouse Street in the French Quarter had only been open since last Friday, but its doors were already locked up tight Wednesday.

That came after its owner, Richard Washington, was found shot to death behind his Marigny apartment in the 2200 block of Burgundy Street Sunday evening.

The shooting happened about 7:30 p.m. Washington, who was known to friends and family as "Snapper," died about four hours later at the hospital.

Washington opened his first Wing Taxi in Shreveport about 20 years ago.

Patrick Stewart, a longtime friend, says he was excited to break into the New Orleans food scene.

Stewart says Washington used his businesses to help others.

“One of the things he really loved about it, he was able to help other people by giving them jobs and employment and get them out of their situations,” Stewart said. “So he loved what he did.”

"He would give opportunities to young men who may not have been given an opportunity," Washington’s daughter Alexis Dixon said.

Dixon says that was her dad's nature.

She says that there still are no clues as to why he was shot -- and she says she's equally sad and angry.

All in the hopes that his memory will live on -- and that answers will follow.