Worker shortage may be a reckoning for New Orleans' service industry

During a time of racial reckoning, it seems natural that we’re hearing demands for a workers’ reckoning. 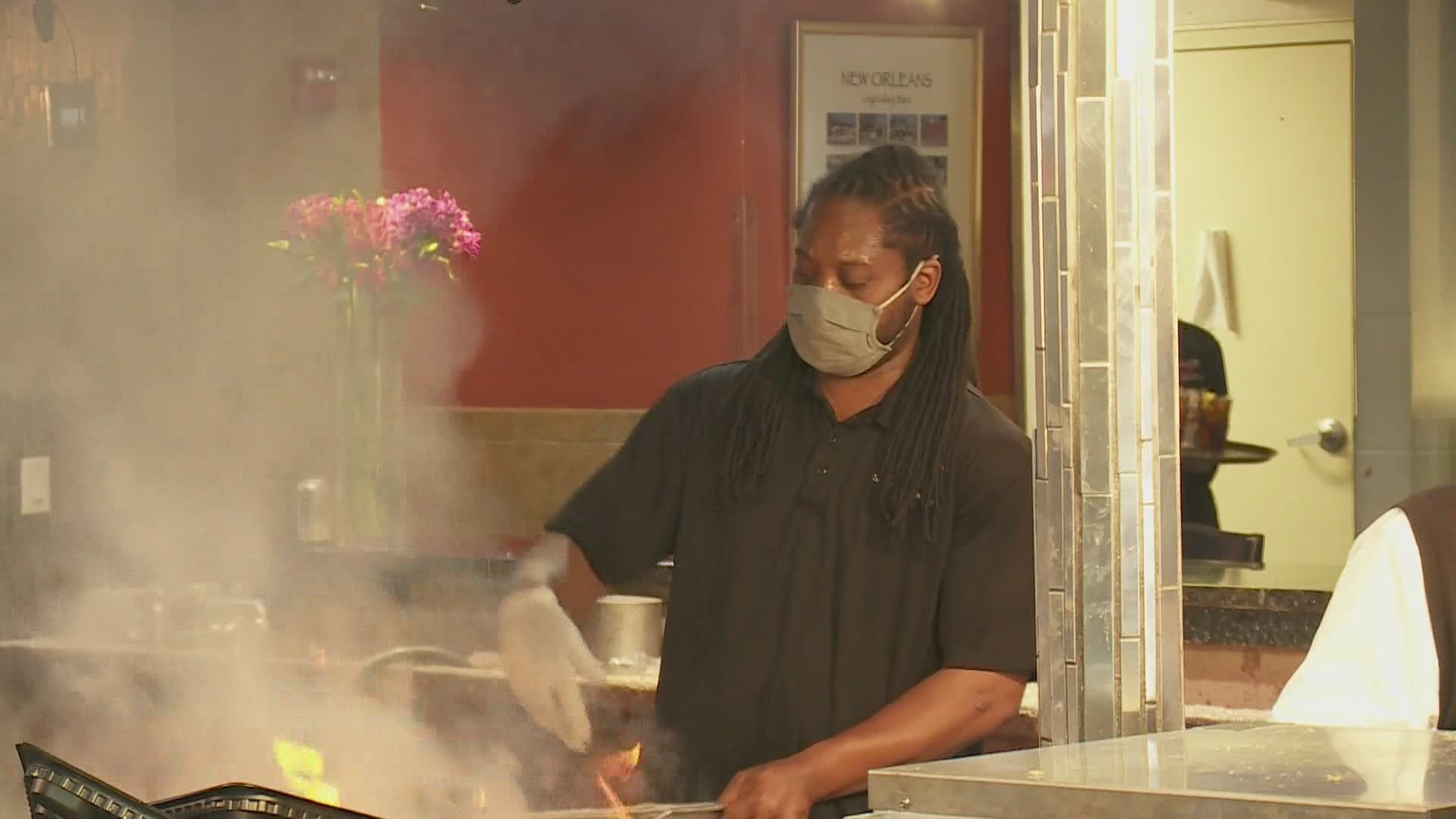 NEW ORLEANS — There are different theories and assumptions about why it’s so hard for restaurants, hotels and bars to find employees.

As the recovery from the pandemic continues, Lauren Darnell believes the hesitation by some former service industry workers is connected to money, but says it goes deeper than just considering the enhanced unemployment benefits from the federal government.

“I think people are awakening to what their worth is and they want to be treated properly,” Darnell said.

Darnell is the executive director of the Made In New Orleans Foundation. It’s a non-profit organization trying to make hospitality in New Orleans a more equitable line of work. She says in a majority Black city like New Orleans, there’s only a small percentage of Black leaders in the industry.

“It’s alarming that when you see the sales receipts of businesses in New Orleans, there’s about 2%, which is the statistic of Black owned businesses. That is wild,” Darnell said.

If you visit the heart of the tourism sector in New Orleans, Jackson Square and the rest of the French Quarter seems to be getting back to normal. Beneath the surface though, thousands of service and hospitality jobs need to be filled.

Darnell says as businesses search for labor, she believes there also needs to be rethinking of the industry.

“I want to walk into our restaurants and our hotels that reflect the population in New Orleans. This city runs on people, and that’s often people of color,” Darnell said.

Darnell says for too long, people of color have been relegated to work in the so called “back of the house” or back of the restaurant. The Made In New Orleans Foundation is partnering with other organizations and businesses to change that.

“I want to see chefs of color in positions of power who are thriving in their workplaces, but also owning their own businesses,” Darnell said.

In 2019, almost 20 million people visited New Orleans and they spent more than $15 billion dollars during their stay. If the city is to regain those types of numbers, Darnell says paying hospitality workers a living wage must be a priority.

“I think people should be paid their worth, but if you don’t see their worth it’s going to be challenging. I know it’s difficult for restaurants. I know every restaurant owner, every business owner, they are doing the best they can, but we’ve got to do better,” Darnell said.

During a time of racial reckoning, it seems natural that we’re hearing demands for a workers’ reckoning.