ICE officials strongly denied that his deportation had anything to do with the collapse, saying that he already faced a deportation order. 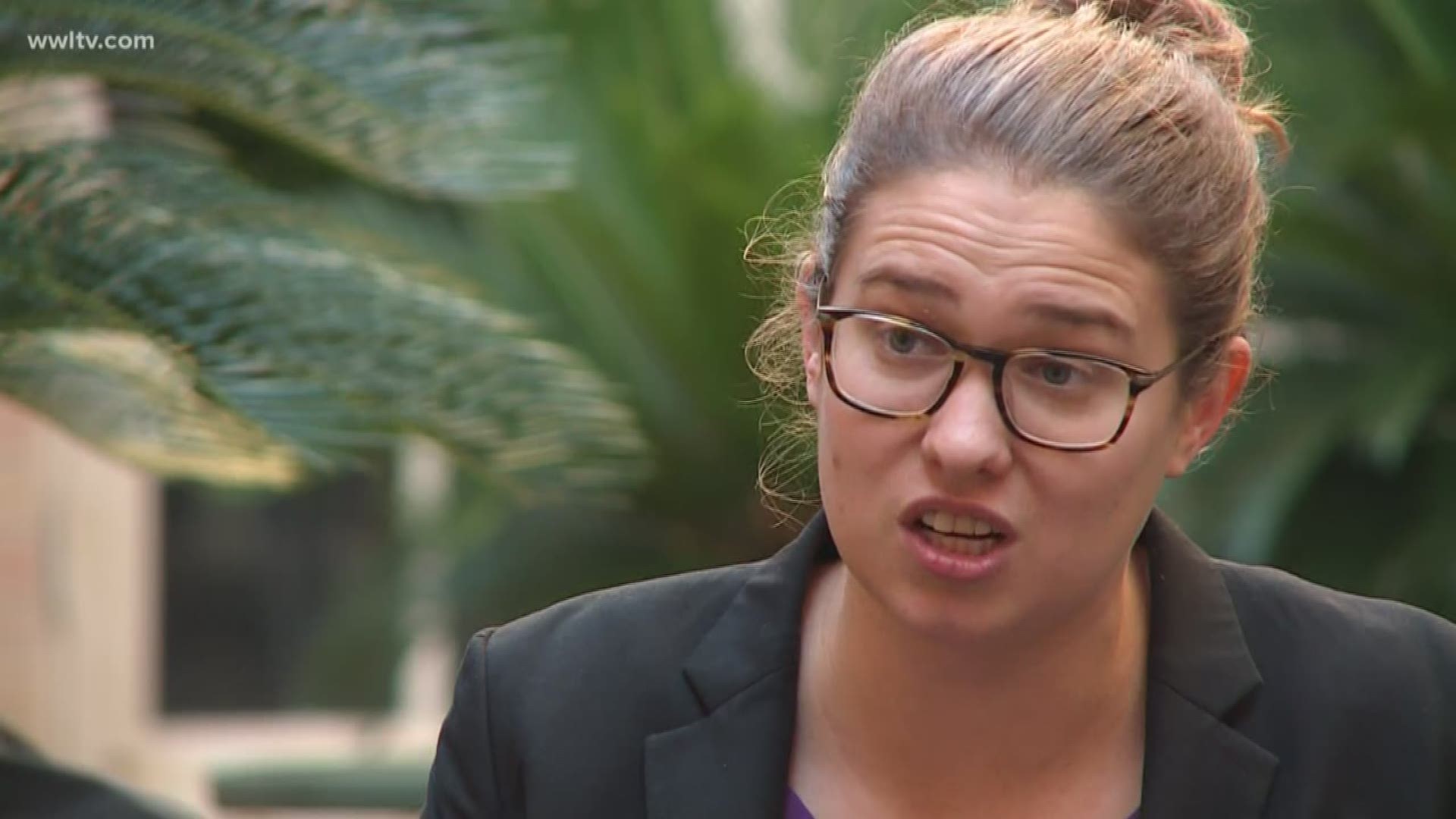 NEW ORLEANS — A worker who survived the Hard Rock Hotel collapse and voiced his concerns about the project to investigators has been deported, according to ICE officials.

Delmer Joel Ramirez Palma, a Honduran national who worked as a metal worker in New Orleans for the past 18 years, was deported by US Customs and Immigration Enforcement on Friday.

Ramirez was arrested by Border Patrol officers while fishing in Bayou Sauvage two days after escaping the Hard Rock Hotel work site collapse on Oct. 12. He was taken to Honduras on a deportation flight Friday morning, according to the report.

According to activists, Ramirez's arrest could be retaliation for speaking out about the conditions leading to the collapse and bringing a lawsuit for injury compensation against developers and firms involved in the project.

ICE officials strongly denied the allegation, saying it was not ICE officers who arrested Ramirez and that he already faced a deportation order.

In 2016, Ramirez was ordered deported by a federal immigration judge but had been in regular contact with ICE prior to his arrest about deferring the deportation.