Wrestlemania brings millions in business to the Crescent City

With 14 matches this year, it's one of the biggest programs WWE has ever put on for Wrestlemania. 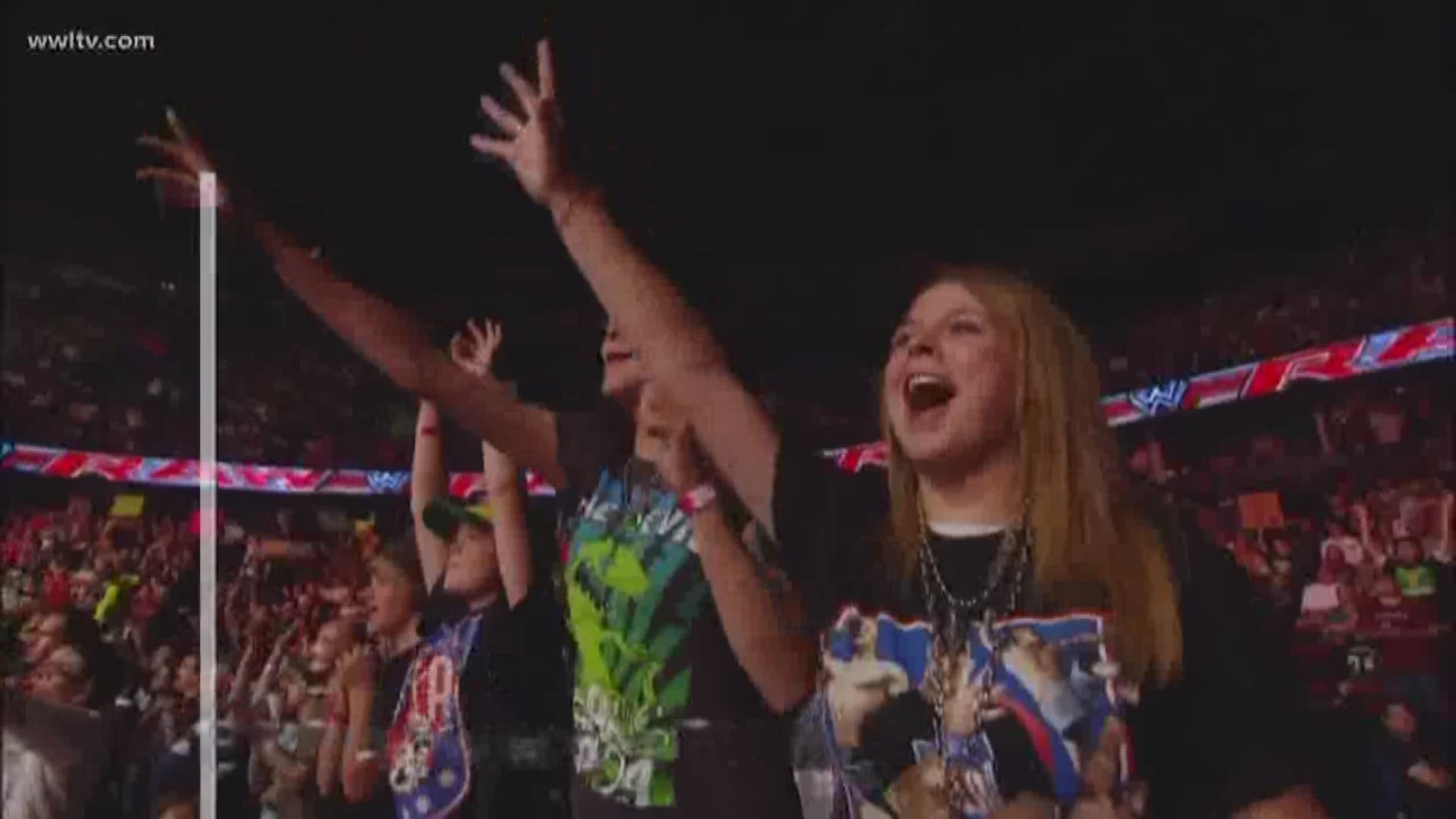 Dozens of wrestlers will compete at Wrestlemania this weekend, but the city of New Orleans is the real winner.

Wrestlemania generated a record $142 million for New Orleans back in 2014 when the city first hosted the event. Since then other cities like Orlando have raked in $181 million, which was just last year.

Step into Wrestlemania Axxess, the fan fest that's held before the main event and it's clear, fans are excited and they're ready to have fun. And, they're willing to drop thousands of dollars to take part in Wrestlemania 34 this weekend in the Crescent City.

Over 75,000 fans are expected to attend the main event at the Superdome, and around 30,000 at Wrestlemania Axxess at the Ernest Morial Convention Center.

"It's a soap opera, it's a rock concert, it's a sporting event," said Al Snow.

Snow is a former WWF Wrestler and now runs his own wrestling academy, meaning he helps coach aspiring superstars.

"It's not a character, you're not portraying someone else, you're simply taking an aspect of your personality and turning the volume way up," Snow said.

With 14 matches this year, it's one of the biggest programs WWE has ever put on for Wrestlemania.

"I am wearing a Ronda Rousey t-shirt so I'm really excited to see her," said Bambi Weavil.

And judging by fan reaction, this could be one of the city's biggest event yet.