Louisiana Wildlife and Fisheries confirmed the animals are infected with canine distemper, a virus that can make raccoons act like zombies and can be deadly to pets. 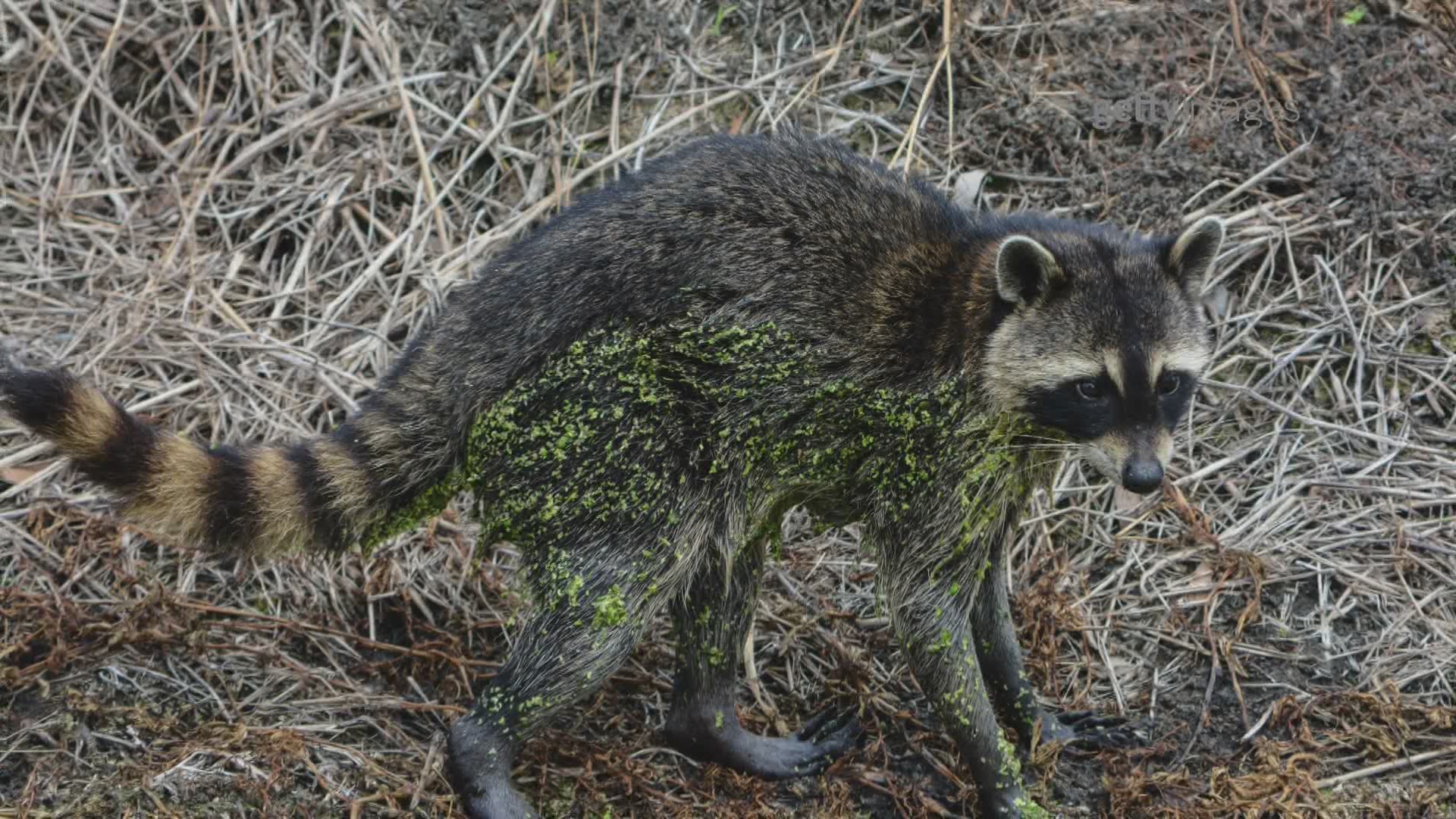 There are signs in New Orleans City Park, notifying visitors about sick raccoons.

“Over the last several months, we started getting reports of people physically seeing raccoons acting erratic,” City Park COO Robert DeVeney said. “We started witnessing it. We brought in Wildlife and Fisheries to help us understand what was going on.”

Louisiana Wildlife and Fisheries confirmed the animals are infected with canine distemper. It’s a virus that can make raccoons act like zombies and can be deadly to dogs.

“I’m going to be a little more alert,” “Carmen Morari said. “I think I will do the rest the same, just walk my dog on a leash and enjoy the trails, I’ll just be more alert.”

“I’m concerned about these raccoons,” Benjamin Dominach said. “I haven’t seen any, but I am kind of on my guard in case there are some crazy raccoons that are going to nibble at my toes.”

Infected raccoons are not dangerous to humans but pose a threat to cats and dogs.

“If you’re letting your dog loose off of the leash and the dog has not been vaccinated against canine distemper, you run the risk of them interacting with one of these sick raccoons and you know it’s transmitted by inhalation,” DeVeney said.

Raccoons with distemper may approach people or curl up to sleep in open areas. They generally act disoriented but can become aggressive if cornered. Distemper can be transmitted by direct contact with an infected raccoon or its droppings.

City Park officials are reminding visitors that it is a park regulation and a city ordinance that dogs be always on a leash, unless they’re at the dog park.

They are asking visitors to notify the park if they see a sick raccoon and to keep their distance from the animal.

Symptoms of distemper may include discharge from the nose and eyes, a rough coat of hair, emaciated appearance, and unusual behavior such as disorientation or wandering aimlessly.