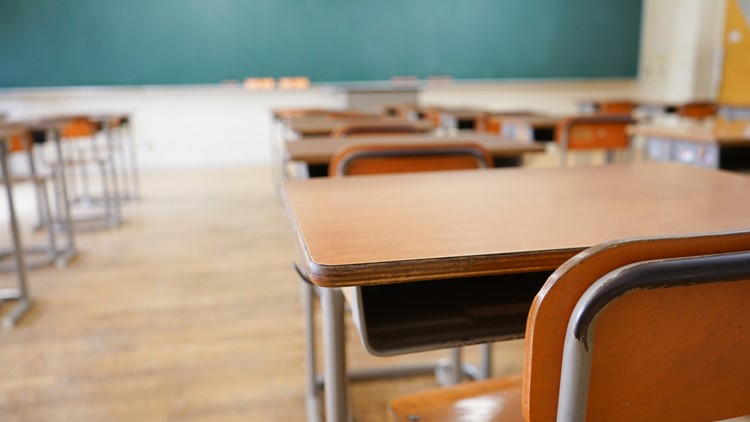 WALKER, La. — A parent says pictures of about 20 special needs and special education students have been left out of a yearbook for a junior high school in Louisiana.

The Advocate reports Westside Junior High School in Livingston Parish is offering free reprints of its 2018-19 yearbook that will include two classes not in the original.

Parent Angela Grunewald says she has a child in each class. She says some of the students are nonverbal or can't comprehend that they've been left out. She doesn't believe the misprint was intentional but thinks everyone should receive a corrected yearbook, not just those who request it.

School district spokeswoman Delia Taylor says it's unclear whether the issue happened at the school level or during printing. She says the yearbook teacher left mid-school year. 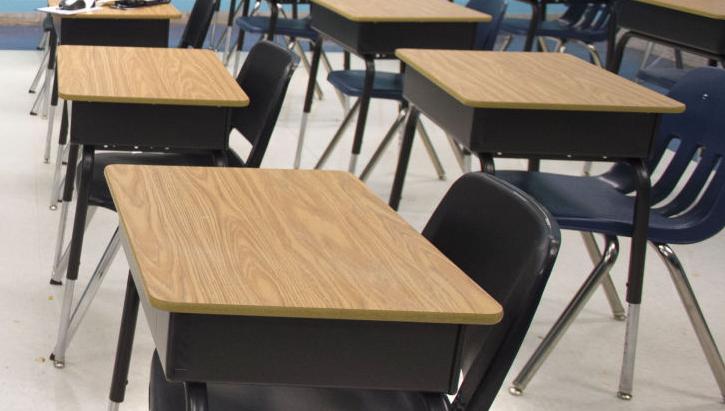 'It hurts': Livingston special needs, education classes left out of their school yearbook
A Livingston Parish school is offering to reprint its 2018-19 yearbooks after two special-needs classes were excluded in the original version. Administrators at Westside Junior High in Walker don't know how the omission happened, said Livingston Parish Schools spokeswoman Delia Taylor, but parents say one class each of special needs and special education students totaling about 20 kids didn't have their pictures in the book.