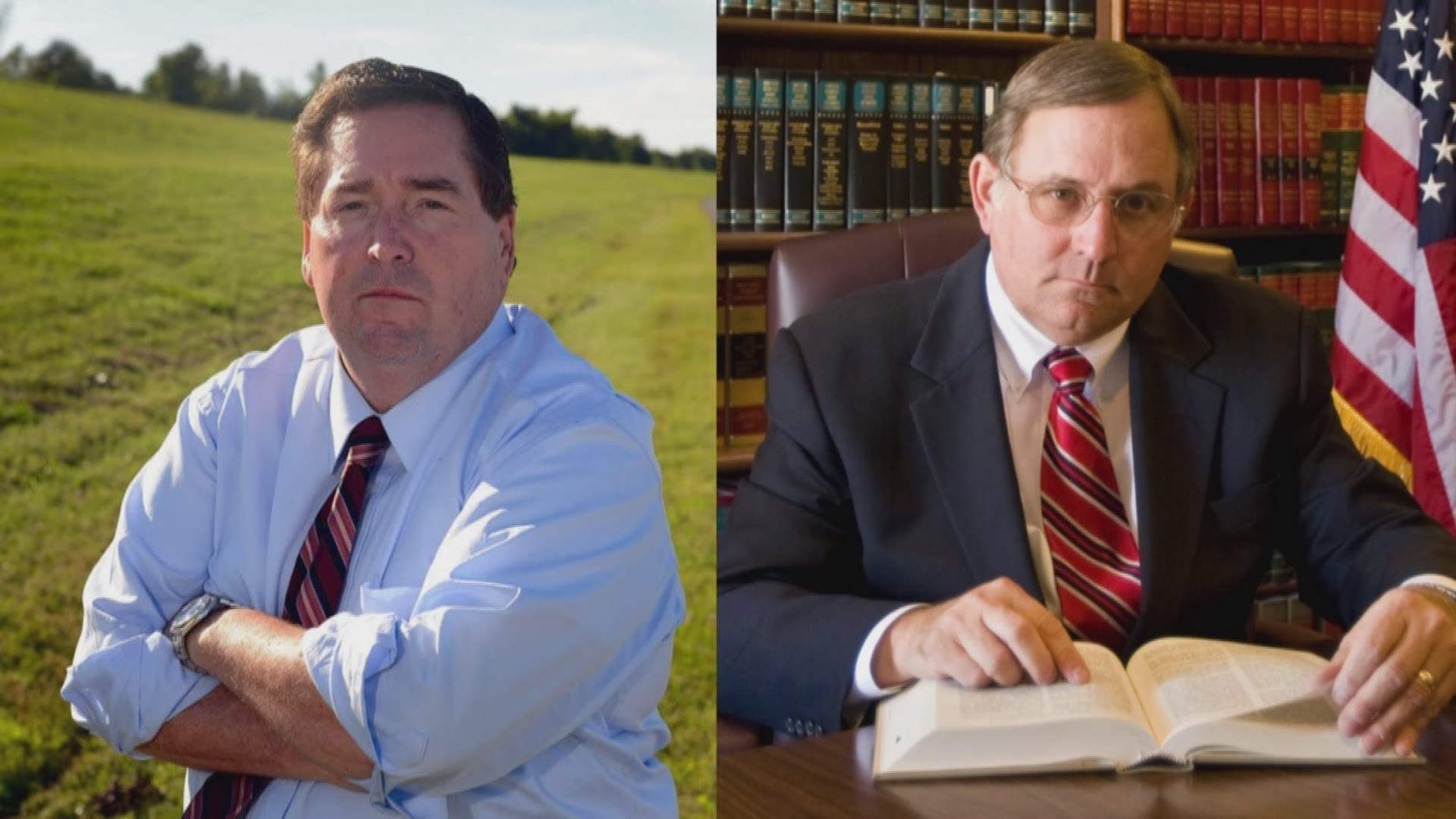 Property records show that when Lt. Gov. Billy Nungesser was president of Plaquemines Parish, the parish – and not a private entity – owned the canal and levee at the entrance to Nungesser’s private marina.

But that didn’t stop the parish’s legal team from filing documents in court last week claiming that repair work done there in 2014 by parish crews took place on private property.

The issue is controversial because sources say it’s at the heart of a revived FBI probe into alleged corruption during Nungesser’s time as parish president. A prior investigation into Nungesser’s dealings in Plaquemines ended in no charges. But the latest inquiry is being propelled by an expensive effort by each of the three parish presidents who succeeded Nungesser to go after him and his allies in civil court.

The latest court filing by Parish President Amos Cormier III’s administration details 138 parish jobs, allegedly conducted by the Nungesser administration between 2011 and 2014 using parish equipment, materials and personnel on private property. The parish alleges those jobs cost taxpayers at least $1.9 million in construction materials and other direct expenses, not including any labor or equipment costs.

Two of the jobs listed are from June 2014 when a sinkhole opened up in the private road connecting the parish’s main route, Highway 23, with the Myrtle Grove Marina in the marsh to the south. The court filing accuses Nungesser’s director of operations at the time, Scott Lott, and director of heavy equipment, Emmett “Goo” Buras, of installing new culverts under the road and replacing the asphalt over the canal and levee with 56 loads of dirt, sand and limestone.

But Parish Attorney Peter Barbee and Robert Barnett, an outside attorney who has made about $250,000 representing the parish in this and other cases over the last year, acknowledged that until WWL-TV showed them the property records last week, they had not seen anything showing the canal and levee had been transferred to the parish two years before the controversial repair work was done.

Barnett tried to back up his claim that the work was done on private property by presenting WWL-TV with a survey map filed in 2006, when Nungesser and Plaquemines Parish District Attorney Charles Ballay acquired the marina property from a major private landowner at the time, Citrus Lands of Louisiana. It showed that Citrus Lands transferred the road to Nungesser and Ballay and kept the canal and levee for itself.

But the station went to the Parish Clerk’s Office and pulled records showing that Citrus Lands later transferred the whole drainage canal system and parallel levees in that area to Plaquemines Parish Government, a move that accompanied the international company’s sale of vast swaths of the lower part of the parish.

Ballay said that proves the parish resources did not go to benefit him and Nungesser.

“No parish workers, equipment, monies, materials were ever used on the marina property,” Ballay said.

Ballay said he warned Barnett that the parish owned the canal before the lawsuit was filed last year, but Barnett did not back off the claim that it was private property. Barbee, who took over as parish attorney in February, said Ballay told him the same thing when they met in person about the case, but Barbee said he went ahead and included the marina property in last week’s court filing even though he knew the parish owned the canal and levee.

“I'm not trying to hold anything back. I'm trying to let the public and the court see exactly what's out there,” Barbee said.

But Ballay said it’s not proper to make allegations and then try to find evidence to back it up.

“It would be like as if this office would file charges against somebody and then ask the police to go out and get me a police report,” he said. “That's backwards.”

Barbee acknowledged that the parish would have had a right to fix the culvert in the canal even if it had been privately owned. But, he said, whether the parish should have spent public money to fix the private road that runs across the canal and levee is a gray area.

Ballay believes the parish owns the road in the section where it crosses the canal and levee. But Barbee believes that Ballay and Nungesser, who admit that they own every other part of the private road known as Marina Road, own the whole road.

Asked if the parish should have fixed the culvert in the canal without repairing the road that had collapsed above it, Nungesser said, “Now, does that make any sense?”

Barbee acknowledged that he’s still trying to determine the validity of some of the claims in the four lawsuits Barnett filed before Barbee was hired to oversee the legal department. One of those is against Lott and Buras for the public work allegedly conducted on dozens of private properties.

Another alleges Lott had parish kitchen equipment delivered for use in his son’s bakery. A third deals with parish work performed by a roofing firm owned by a former parish councilman who backed Nungesser; and the fourth alleges another former department head under Nungesser approved parish payments to his own family’s companies.

All of the defendants have denied those claims in court. Some of Nungesser’s supporters argue the problems with the Myrtle Grove Marina claims are an indication that all the lawsuits are baseless. Barbee acknowledged some of the parish’s evidence is problematic, and he claimed some of the witnesses who were ready to testify on the parish’s behalf are now telling him they’ve been pressured not to.

“Some of our witnesses have -- how shall we say? -- been getting very forgetful lately,” Barbee said.

However, Barbee said he’s in settlement negotiations in some of the cases – he wouldn’t say which ones -- and is confident they will yield some financial recovery for the parish.

The lieutenant governor says the lawsuits are a witch-hunt against him, spearheaded by Barnett and Nungesser’s longtime nemesis on the parish council, Benny Rousselle.

“It’s sad that they’re using their position in government for personal vendettas,” Nungesser said. “That’s a misuse of tax dollars.”

Rousselle admits he wants to see Nungesser “brought to justice” but wants to make sure the parish lawsuits are worthwhile.

“As far as a vendetta, Mr. Nungesser and I are obviously not politically aligned,” Rousselle said. “Mr. Nungesser has done and said a lot of things that are not true, and I’ve learned to live with the fact that he does not tell the truth.”