A longtime viewer contacted us because he wanted to do something that could brighten an affected government employee's day. 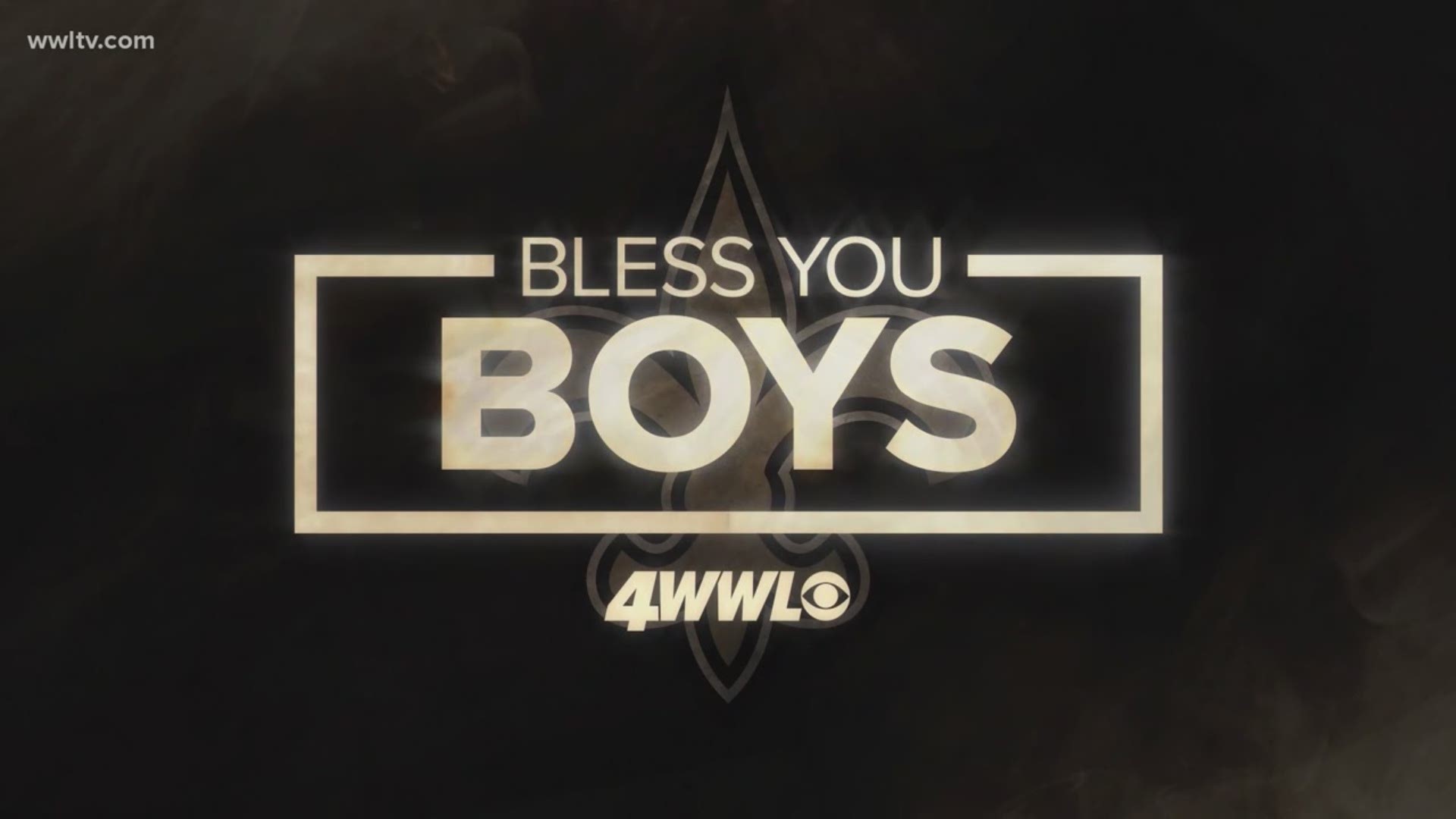 NEW ORLEANS — We all know about the big game on Sunday between the Saints and the Eagles, and we also know about the 20 days of partial government shutdown. It's causing a lot of grief for families, leaving many struggling to pay for food, but what better for a family going through a tough time then a special Saints surprise?

Right now, playoff tickets are going for hundreds, if not a couple thousand dollars. That's a lot, and it would be hard for someone having a tough time, or waiting on a paycheck because of the government shutdown to buy.

"You know, not getting paid and still have to work you know can become a downer," an anonymous longtime Channel 4 viewer said.

However, our longtime viewer contacted us because he wanted to do something that could brighten an affected government employee's day.

"Well in New Orleans we always tend to help the neighbor who may not be doing well."

At one of the stops along our Saints mobile pep rally in Uptown, our fan walked into the Ruby Slipper.

"The challenges, the family, you've got rent, you've got bills," Georgie Calhoun, the restaurant's manager said.

This is where a young couple is about to get a big surprise.

"It's gotta be tough," the anonymous viewer said.

Our fan first introduced himself to Benjamin Jensen, a federal worker, letting him know he empathizes with what he's going through, especially having survived Katrina, and many other challenges. He acts like he's about to thank Jensen for his time, and leave but then he surprises them.

After talking with Jensen and his fiancee about their worries over not getting a paycheck, they're given two free Saints tickets to the playoffs this Sunday.

Jensen and his fiancee Sam Wulff had no idea what was in store when the stranger came to their table.

"Well, it's definitely been tough, not only not getting paid but not knowing when we'll get paid again," Jensen elaborated.

As relatively new transplants from Ohio, Jensen and Wulff have never been to a game.

"It definitely meant a lot you know for somebody that we never met before that doesn't know us at all to come out and help us and allow us to have some bright side tough times here. It's definitely a huge deal for us," Jensen said.

Now thanks to the kindness of one man who just wanted to help out, it may be a game this couple will never forget.

There's an odd twist here, just last week the couple told us they bought dinner for a woman eating by herself. We asked why they did that given they had to budget, and they told us simply because she looked like she was having a bad day.