With local boardwalks closed due to COVID-19, SanDiegoVille created a petition to ask San Diego County and city officials to reopen the boardwalk for Slomo. 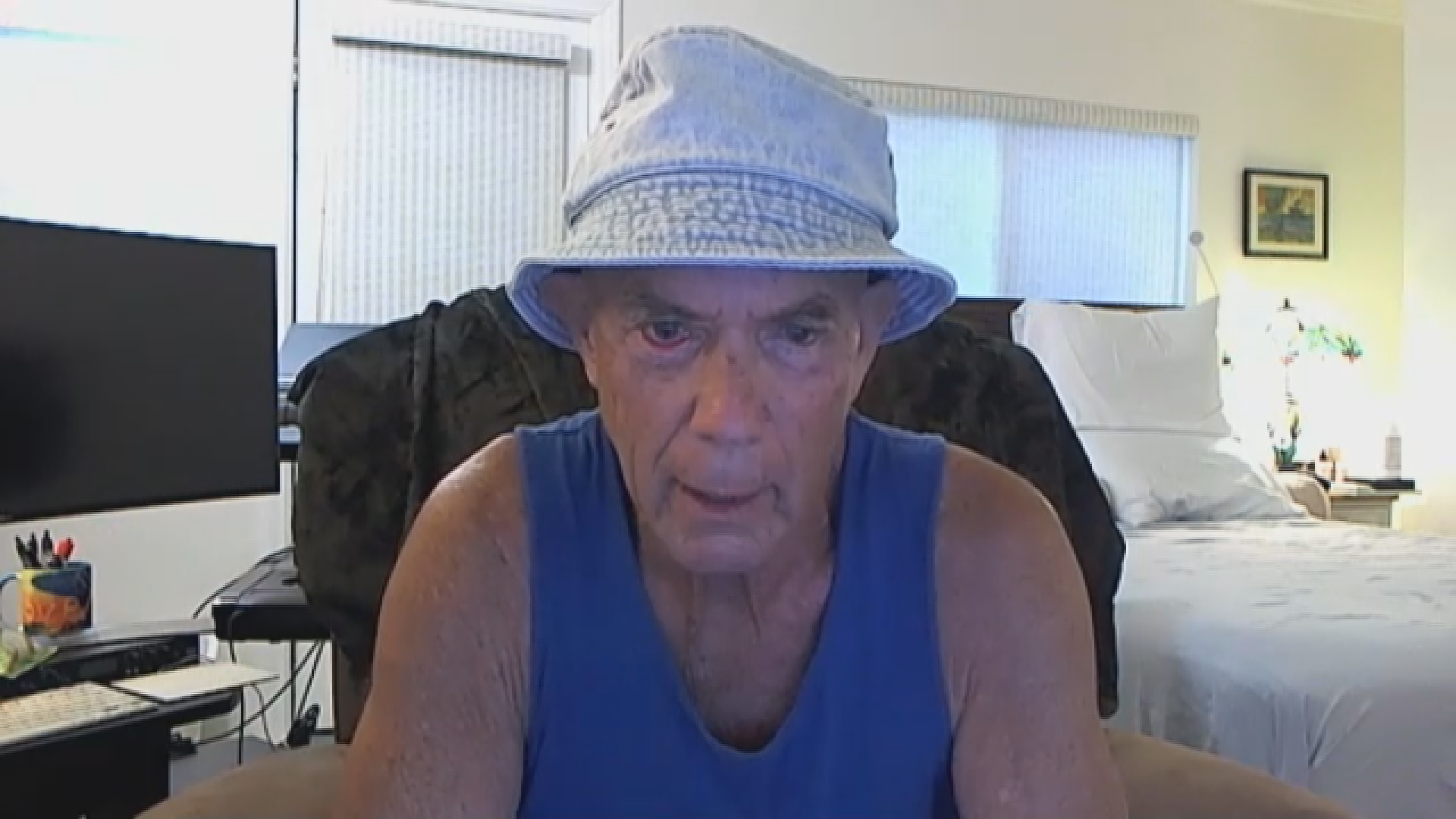 SAN DIEGO — A petition was launched today to reopen a portion of Ocean Front Walk between Mission Beach and Pacific Beach to allow the rollerblader known as "Slomo" to once again take to the boardwalk, where he's been a popular local fixture for years.

The man known as Slomo is 77-year-old retired neurologist John Kitchin, who has graced the beach boardwalk with his patented slow-motion skating, which has made him popular with residents and beachgoers.

With local boardwalks closed due to COVID-19, SanDiegoVille created a petition to ask San Diego County and city officials to reopen the boardwalk for a select purpose: to let Slomo skate.

"It has been nearly 2 months since San Diego's Ocean Front Walk connecting Mission Beach and Pacific Beach was closed to the public as a precautionary measure to battle the spread of the COVID-19 coronavirus pandemic. This may be a slight inconvenience for a lot of locals, but for San Diego's most well-known celebrity-on-wheels, this alters the fabric of his life," the petition reads. "As such, we have launched this Change.org petition asking San Diego leaders to allow Slomo to do his thing."

The petition has a goal of 200 online signatures and had reached nearly 150 by Thursday afternoon. The petition is available here to sign.

Watch the full interview with John AKA Slomo on YouTube

RELATED: VERIFY: Can you get COVID-19 from swimming in the ocean?