The sheriff's office says the boat was completely submerged. 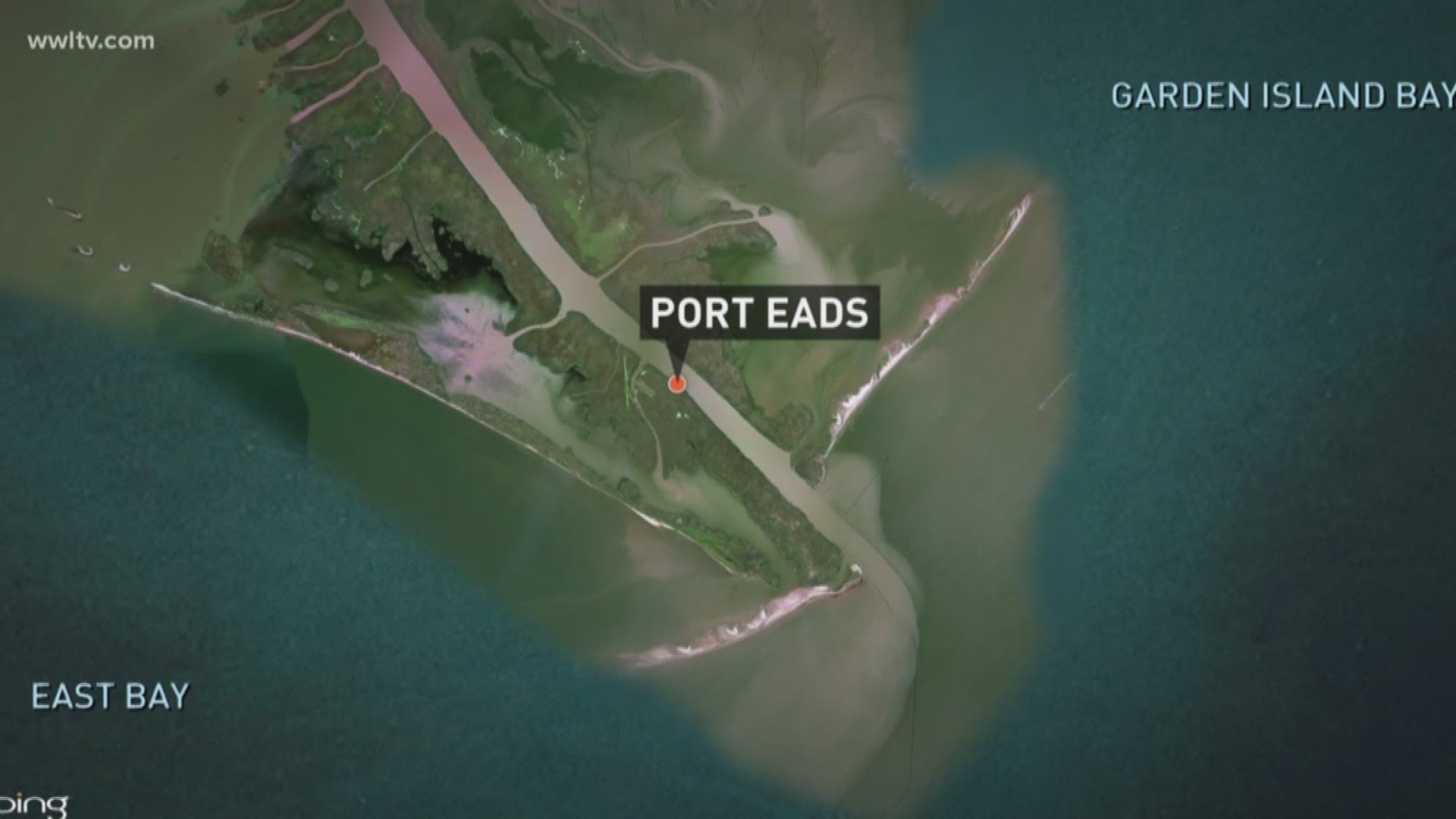 PLAQUEMINES PARISH – One man is dead, another is missing after three men went overboard during a boat accident at South Pass near Port Eads, the Plaquemines Parish Sheriff’s Office says.

The incident occurred around 8:50 a.m. on Wednesday in the Gulf of Mexico about a half of a mile from South Pass. When deputies arrived, they found one man who survived the crash and another man who drowned. According to the Louisiana Department of Wildlife and Fisheries, the survivor of the crash is a 60-year-old man from Baton Rouge and the man who drowned was 86 years old from Magnolia, Texas.

The survivor of the crash said there was a third man who is missing. The missing man is 85 years old from Baton Rouge, the Department of Wildlife and Fisheries says.

The Coast Guard and Wildlife and Fisheries, along with the sheriff’s office, have begun searching for the missing boater. The incident is under investigation and additional details have not been released at this time. 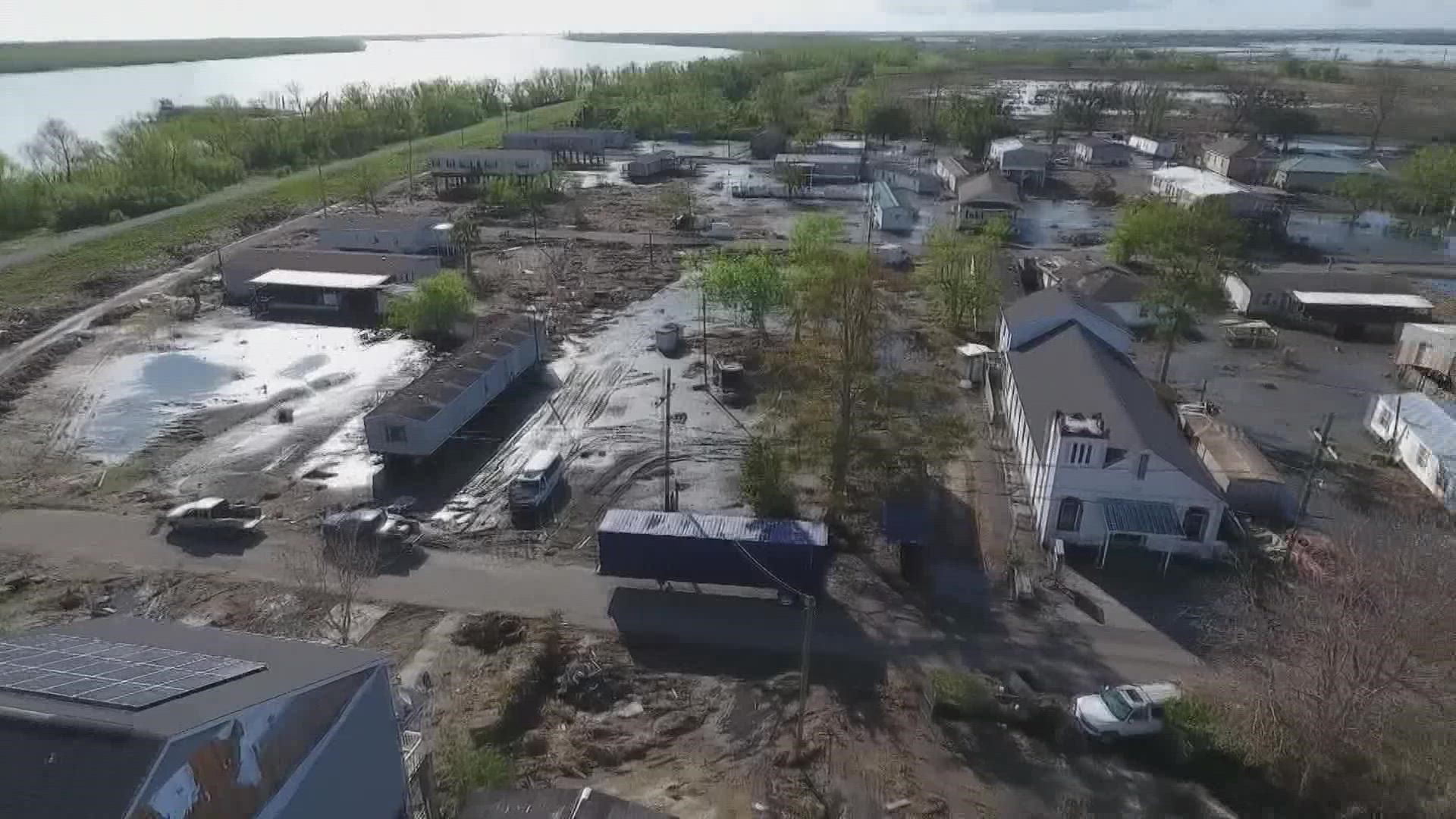