According to the Louisiana Fire Marshal's Office, the Belle Chasse Volunteer fire department responded to a fire in the 11000 block of Highway 23. 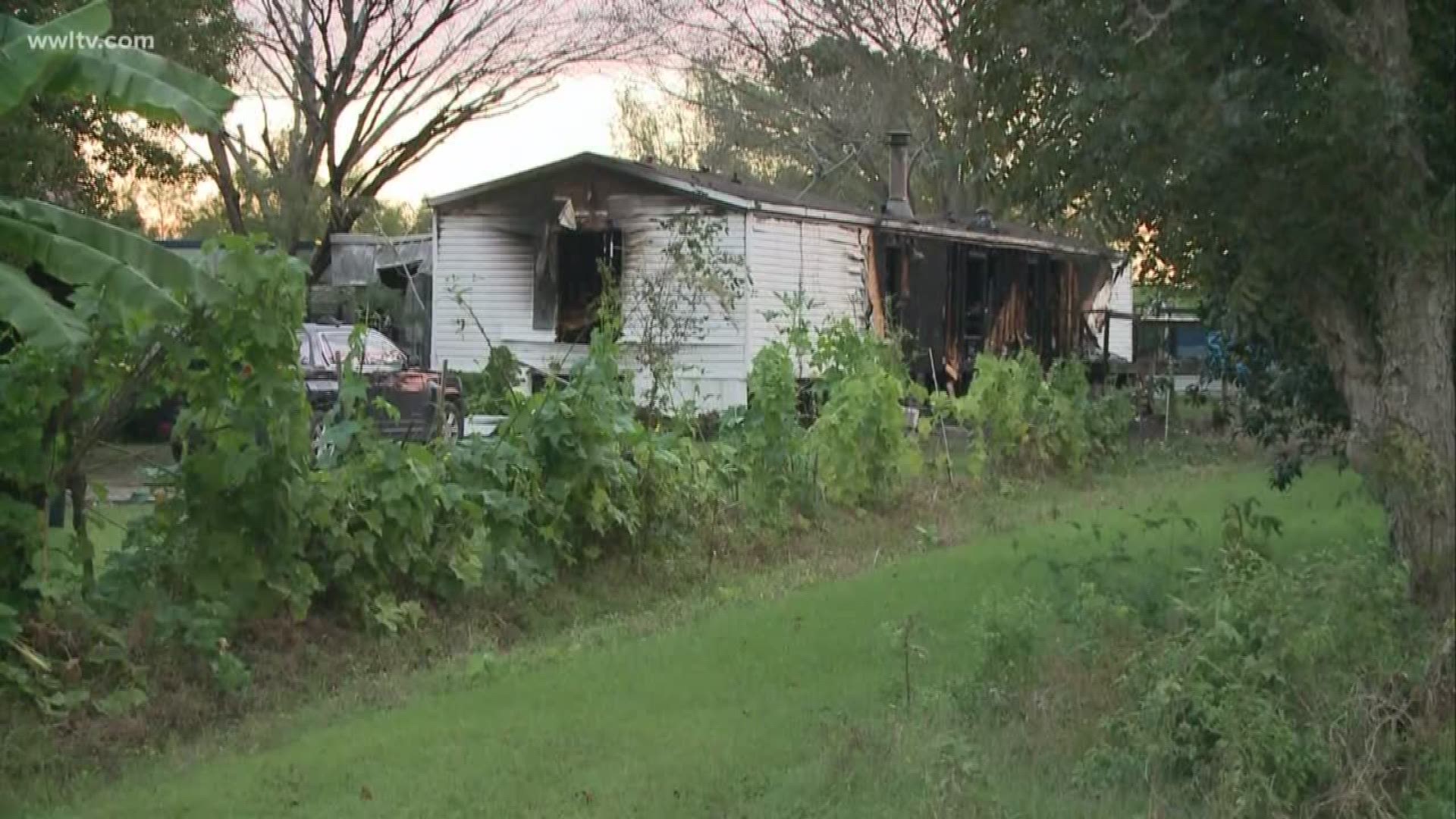 BELLE CHASSE - A 9-year-old girl and a 7-year-old boy died as fire raged through a mobile home late Sunday night, according to the State Fire Marshal's office.

The Belle Chasse Volunteer fire department responded to the fire in the 11000 block of Highway 23 just before 10 p.m.

According to the Plaquemines Parish Coroner's Office, the two children have been identified as 7-year-old Jordan Beckham and 9-year-old Madison Branton. Both died of smoke inhalation and suffered thermal injures, the coroner's office says.

Investigators tell Eyewitness News that the two children died in the fire after they were separated from other family members who were trying to escape.

Two grandparents and the children's mother were in the home at the time. All three were taken to the hospital to be treated for smoke inhalation. The mother had a burn on her arm, suffered in an attempt to save the children, according to officials.

Loved ones of the Hammett family expressed their heartache following the tragedy.

"I lost my mother, so I know what it feels like to lose somebody real close so especially the kids, that's real bad," witness Tyrone Smith said.

"It was a bad fire. It stopped traffic. Traffic wasn't even moving, that's how bad it was," Smith said.

A spokesperson for the fire marshal's office says there does not appear to be evidence of working smoke alarms, though neighbors said they could hear the alarms going off as the fire burned.

Photos from the scene show significant damage to at least one mobile home.

"It was a bad fire," said Smith. "It stopped traffic. The traffic wasn't even moving, that's how bad it was."