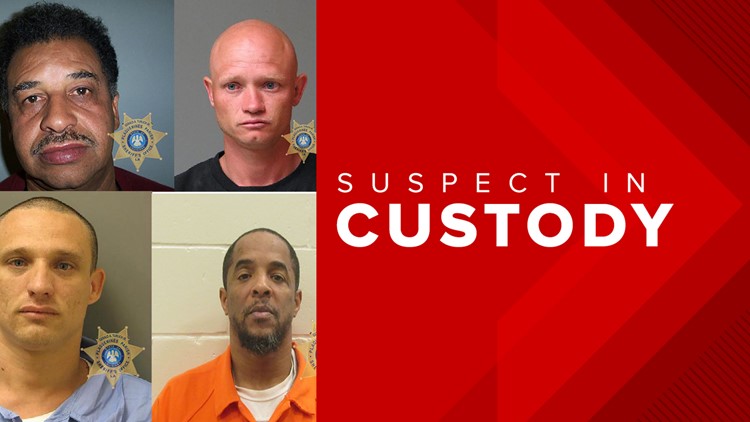 In 2017, detectives began investigating complaints by several adult victims stating four men coerced female acquaintances to perform sexual acts in return for money and drugs. According to the Plaquemines Parish Sheriff’s Office, the incidents dated back to 2014.

As a result of the investigation, 40-year-old Shannon Judy, 38-year-old Ross Judy, 68-year-old Jay Riley, and 47-year-old Christopher Avist of Empire were arrested.

The four men are currently being held without bond at the Plaquemines Parish Detention Center.

In addition to the human trafficking charges, Avist also arrested on two counts of intentional exposure to AIDS virus.

The sheriff’s office says this is the first case human trafficking case handled by the department.