Uncertainty for 120 dogs and cats in Plaquemines Parish shelter

The uncertainty has PAWS staff worried about the future of the animals and they want to get every pet a home before they separate from the facility. 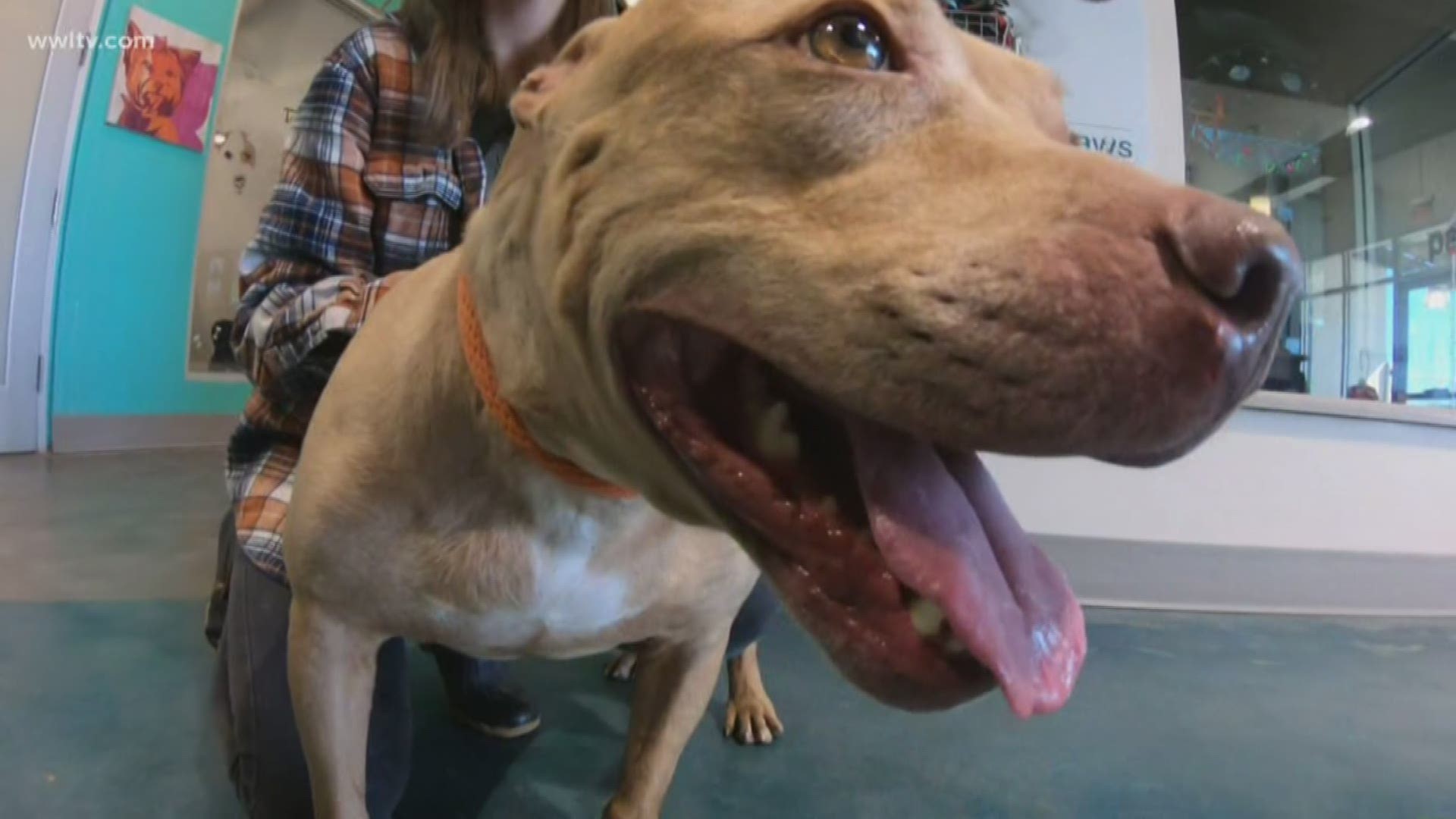 PLAQUEMINES PARISH, La. — The clock is ticking to clear out the animal shelter in Plaquemines Parish as the group that runs the shelter, “PAWS," will leave the facility at the end of the month.

However, the uncertainty has PAWS staff worried about the future of the animals and they want to get every pet a home before they separate from the facility.

“We will go from a no-kill shelter to a possible kill shelter,” said PAWS Animal Care Supervisor Hayley Kline. “We are uncertain how this is going to play out at the end of the year.”

It’s an emotional separation for Kline, who has formed bonds with some of the long-time residents of the shelter like a 7-year-old dog named Lennox.

“He was found on the side of the road, and we believe he was used as a possible bait dog,” said Kline.

A bait dog is used to train aggressive dogs learning how to fight. It serves as a ‘punching bag’ for the fight dogs so they do not get hurt before their main events.

“For how bad his past was all he wants to do is be loved on, and love on you,” said Kline. “He has an incredible heart.”

Lennox has lived in the shelter for two years. Kline said it has been difficult to find him a new home because of his past and breed.

“People don’t give him a chance to see his personality,” said Kline. “We’re trying to find him a home to make sure he’s safe.”

There are 20 dogs and more than 100 cats still living at the shelter. The facility is now offering a $25 adoption fee for all the animals, down from their usual fees of $200-$50.

“We’re hoping people will come in and find their best friend here,” said Kline. “And I’m sure it will happen if they come in.”

To see all of the dogs and cats still available for adoption, click here. (Link: https://www.paws4life.org/