The sheriff's office listed two more warrants for the arrest of Jaylohn Mitchell, 19, and Raven Warford, 27. 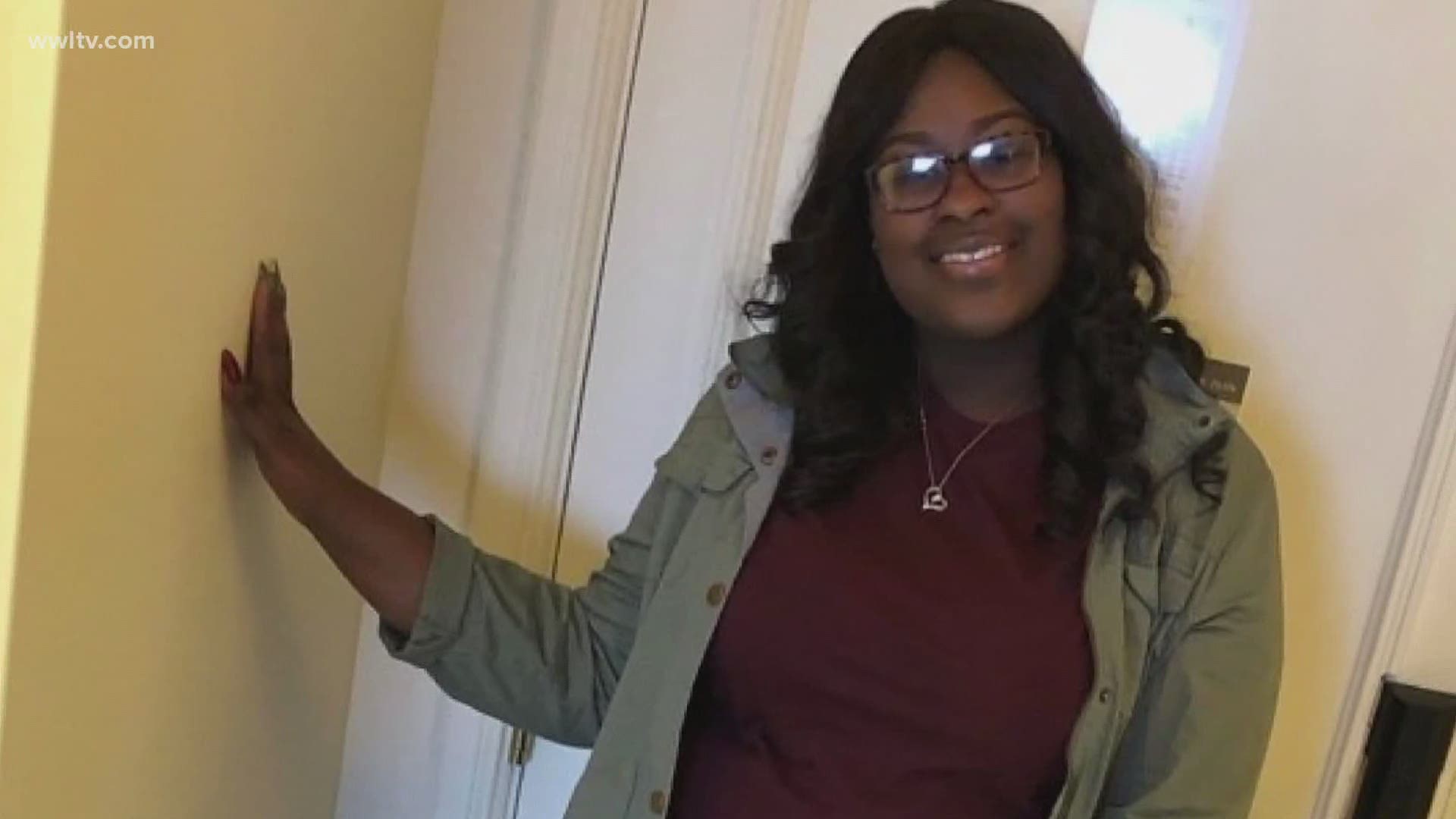 NEW ORLEANS — Deputies investigating the August 8 Roseland shooting that left a 21-year-old mother dead said Wednesday three men were arrested in the course of the investigation so far.

According to a release, Brandon Perry, 30, and Tommie Diamond, 23,  were both booked with second-degree murder. Craig Brown, 29,  was booked with negligent homicide, a spokesperson from the Tangipahoa Parish Sheriff’s Office said in a release.

The sheriff's office listed two more warrants for the arrest of Jaylohn Mitchell, 19, and Raven Warford, 27.

The shooting that killed Zion Hutcherson, the 21-year-old mother from Baton Rouge, and took her away from her 1-year-old girl happened during a trail ride, where a large crowd gathered.

People who came forward with information were critical to the investigation because, according to the release, that information led to the arrests.

The suspects are booked with the charges as listed:

Anyone with information about the shooting can contact CrimeStoppers at 800.554.5245.