Police: Mother of slain 9-year-old didn't take second son for treatment after he was shot

The mother of a 9-year-old who was shot and killed apparently did not seek treatment for her 14-year-old son in a second shooting. 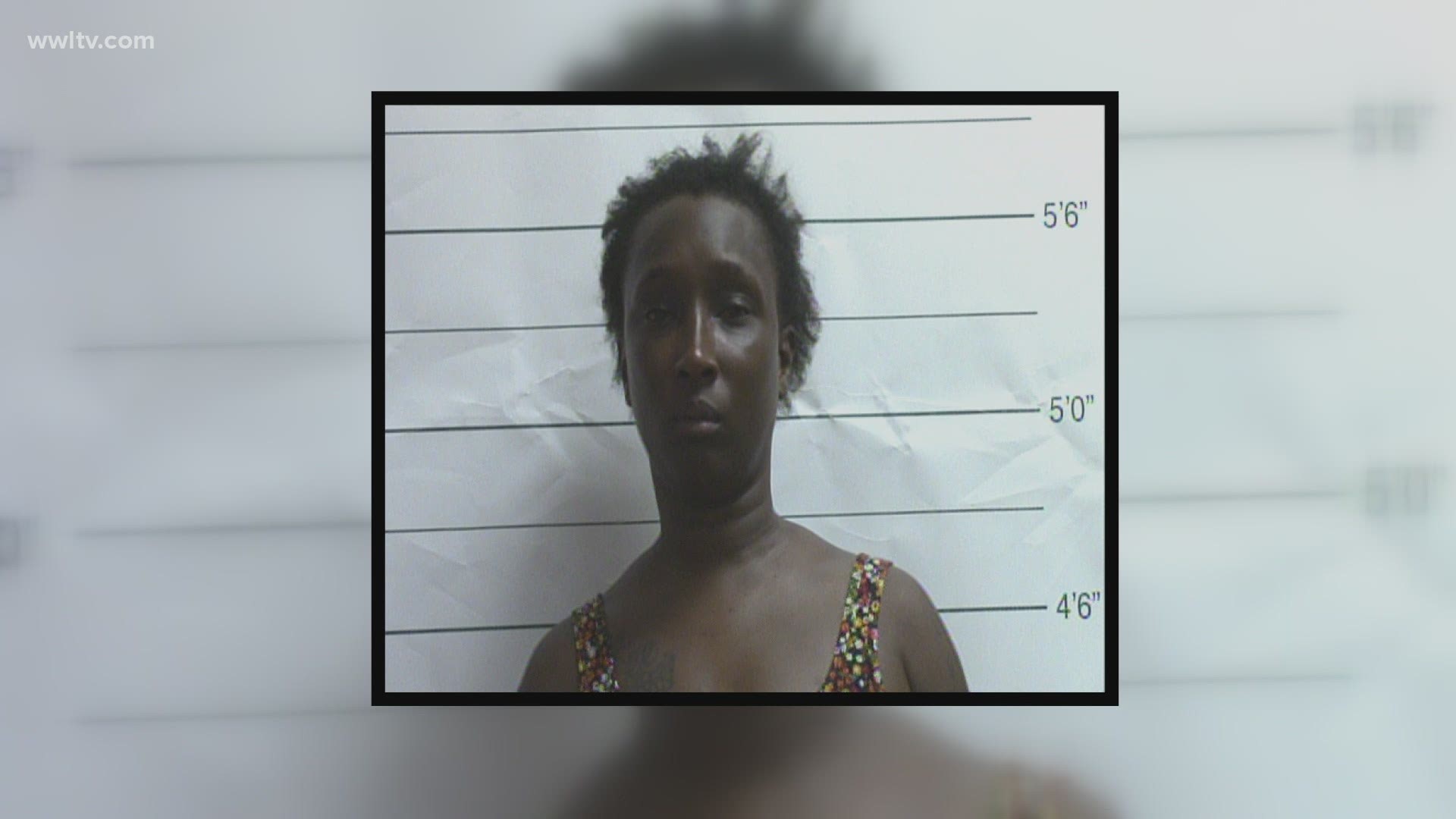 NEW ORLEANS — At the same time New Orleans Police Superintendent Shaun Ferguson pleaded with the public for information Thursday in the unsolved murder of 9-year-old Devante Bryant, he announced a bizarre family twist: the arrest of Bryant's mother, 32-year-old Donna Howard, and one of Howard’s other children, Devante’s 14-year-old brother.

Howard was booked late Wednesday night with cruelty to a juvenile, contributing to the delinquency of a juvenile and accessory to escape for hiding her 14-year-old son. The 14-year-old had escaped from a juvenile group home in May, Ferguson said, and suffered a gunshot wound at some point in early July.

“Since he has escaped, he has been shot,” Ferguson said at a press briefing Thursday at NOPD headquarters. “And she was well aware of he being shot. And she did not do her due diligence as a parent.”

Howard made her first court appearance Thursday afternoon and was ordered released on her own recognizance.

Magistrate Commissioner Brigid Collins said she was opposed to holding a grieving mother with no criminal record in jail and expressed doubt about how much she knew about her son’s escape and whereabouts. Nevertheless, she upheld the probable cause finding by Magistrate Judge Harry Cantrell, who earlier had signed the warrant for her arrest.

Ferguson said so much is unknown about these cases, police don't even know the exact circumstances about the 14-year-old being shot.

“We do not know exactly when he was shot,” he said. “From what we understand it was sometime at the beginning of July, possible in the area of Allen and Rocheblave…Is it related to the homicide? We really do not know.”

Ferguson also said that while detectives have compiled some evidence in Devante’s murder, including what is believed to be the getaway car, tips from the community are drying up. He announced a quadrupling of the typical $2,500 reward from Crimestoppers.

The 9-year-old was shot in an ambush on Pauger Street in the 7th Ward on July 13th along with two other juveniles, a boy and a girl, both of whom survived their injuries.

“We’re increasing this reward to $10,000,” Ferguson said. “And I'm asking, begging and pleading with you to help us solve this case.”

“Let's be clear,” she said. “We have children shooting children in the city of New Orleans,” Cantrell said.”

“There is no way we can stand silent when a child, a nine-year-old, is gunned down in our city,” Cusanza said. “Devante is an angel now. When this happened, it touched me deeply.”

Ferguson added, “We should not as a community accept this as a norm. We lost a child of this city. And we need to come together to hold the individual or individual accountable.”

Anyone with information in the case can call Crimestoppers at 822-1111.