Louisiana man hears his puppy was put in trash can; 4 arrested after shootout

A Louisiana man said his puppies were stolen. After confronting the people he believed to have taken them, gunshots were fired, wounding two. 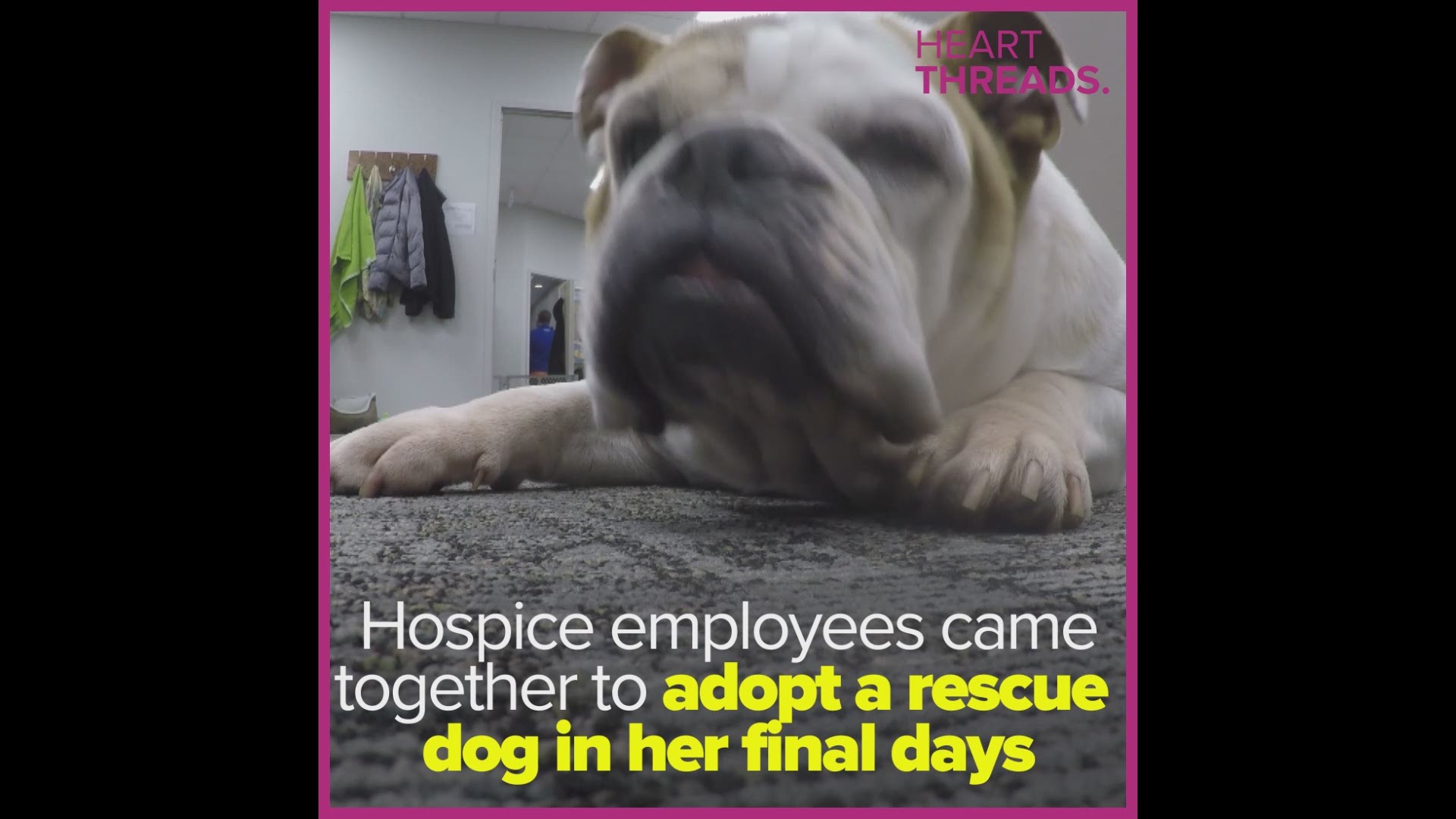 VACHERIE, La. — A Louisiana man tracking down the people who stole his puppies was arrested alongside several others after a shootout in Washington Parish on Oct. 20, a statement from sheriff's deputies said.

Detectives looking into an Oct. 20 shooting in Vacherie said the motive was the unreported theft of several puppies stolen around 13 hours before the shooting.

The puppies' owner Chandon Hendrickson, 23, told investigators with the St. James Parish Sheriff's Office that he heard someone in a blue sedan was seen putting a puppy in a trash can.

In his truck, Hendrickson went looking for the people in the blue sedan, taking with him Keithon Burham Jr., 21, and Chase Geason, whose age wasn't provided.

After finding the people he believed to have stolen his puppies, Hendrickson confronted them.

SJPSO Investigators didn't say who opened fire first, but gunshots were fired from both vehicles: The blue sedan and Hendricksons truck.

A nearby home was struck by gunfire, but thankfully there were no reports of bystanders being wounded. A vehicle near the scene of the shooting was also hit by gunfire.

Lemar and Geason were both taken to a hospital for emergency medical treatment, then released.

Caivon Vedol, 19, was also in the blue sedan, but he was not wounded.

The shooting led to the following arrests and charges:

The investigation into the shooting is ongoing and anyone having additional information may contact the sheriff’s office at 225-562-2200.