He will be a senior adviser to the president and director of the White House Office of Public Engagement. 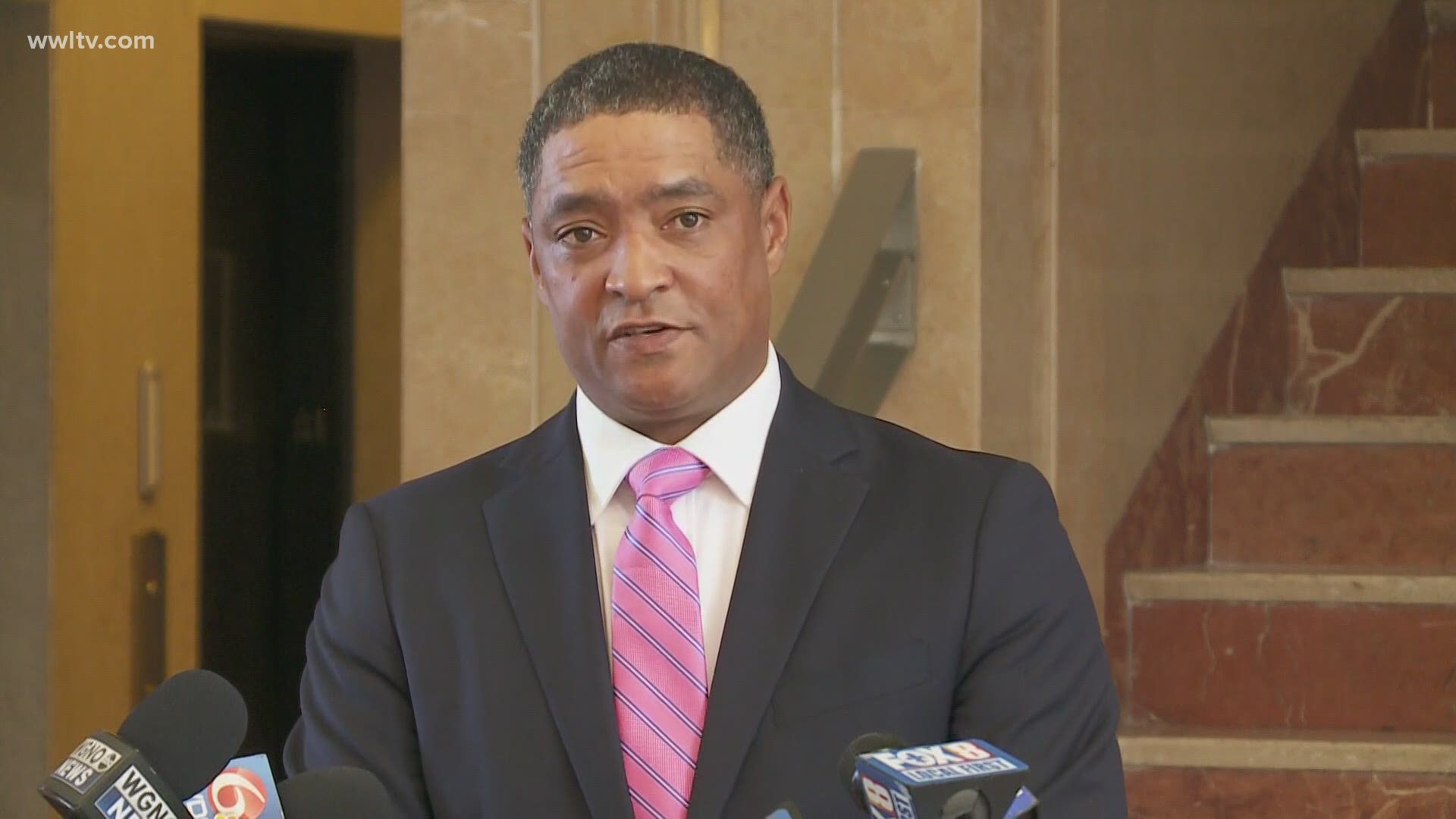 NEW ORLEANS — U.S. Rep. Cedric Richmond is leaving the House after 10 years for a role as a White House advisor when President-elect Joe Biden takes office -- a role he said will help him help his native New Orleans, the state of Louisiana and other Southern states.

Richmond, 47, is the only Democrat and only Black member of Louisiana's congressional delegation. He will be a senior adviser to the president and director of the White House Office of Public Engagement. He’s expected to engage with Congress and focus on the Black community and other minority groups.

He formally announced that he was taking the position at a news conference Tuesday at a regional airport in  New Orleans East. He said he will step down from his congressional post in January. Having just been reelected to a sixth term, he did not immediately weigh in on who his successor should be.

“I will play an active role,” he said when asked about the race. “I will look at all the candidates that are running.”

Exactly when the election to succeed him will take place was not immediately clear.

"I will consult with Congressman Richmond about the timing of his resignation from Congress and with the Secretary of State and other leaders in his district about the best time for a special election to fill his seat when it is vacant,” Gov. John Bel Edwards said in a statement congratulating Richmond.

Richmond said he believes having Biden’s ear, and access to cabinet members, in a West Wing office will enable him to help Louisiana and other Southern states with similar problems, including poverty, poor health outcomes and ineffective education.

“This new role will allow me to offer advice to the president when he wants it — maybe sometimes when he doesn’t want it,” Richmond said.

“Recognizing that there are court challenges still taking place, that said, I am very pleased for Cedric and I’m pleased for Louisiana,” Sen. Bill Cassidy said in a conference call with reporters Tuesday. “His position in the West Wing would obviously give him influence that would allow him to present issues important to the people of Louisiana, a perspective that may not otherwise be heard by that administration.”

“Cedric’s departure is going to create a void in our delegation, and I consider him a good friend," Rep. Garret Graves said in an emailed news release. “Pending election results, Cedric could land a spot in the West Wing with extreme proximity to the Oval Office. This is incredible for Louisiana and our priorities should it pan out.”