Carter led the field of four candidates in the special election Saturday and avoided a runoff. The Algiers Democrat will move from the state house to the senate. 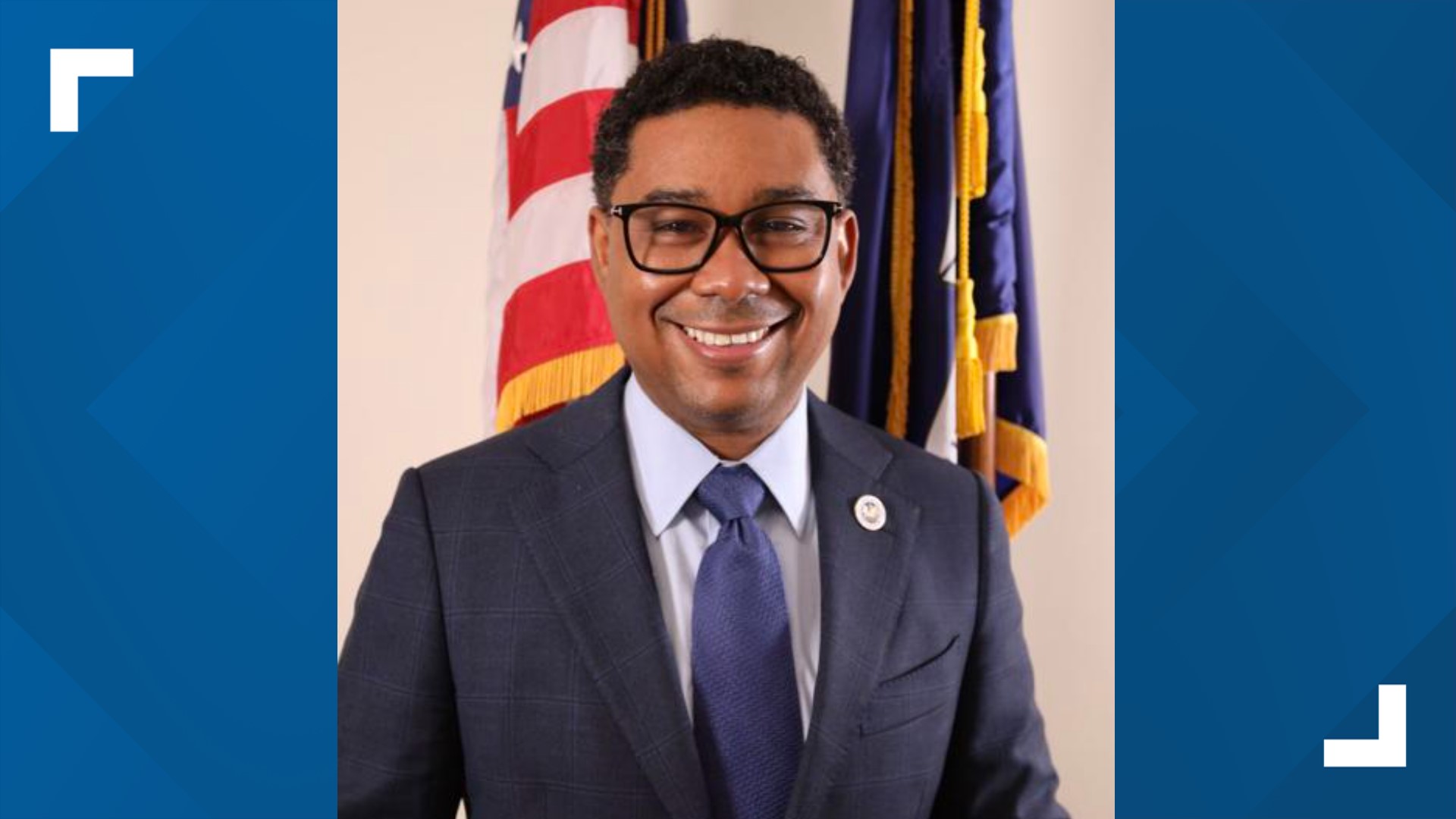 NEW ORLEANS — State Rep. Gary Carter Jr. will replace his uncle, newly-elected Congressman Troy Carter, in the state legislature, according to results in Saturday’s special election for the District 7 seat in the state Senate.

Gary Carter, a Democrat from Algiers, led the pack of four candidates vying for the seat and avoided a July runoff.

He led in Saturday’s balloting with 60 percent of the vote, or 4,137 votes. Republican Patty McCarty trailed with 17 percent, or 1,181 votes.

See full results from the Secretary of State here.

The district represents parts of the West Bank in Orleans, Jefferson and Plaquemines parishes.

The other candidates in the state senate election were: Joanna Cappiello-Leopold, the wife of former state Rep. Chris Leopold; state Rep. Mack Cormier; and McCarty, the only Republican in the race.

The state senate seat opened up when Troy Carter, who held the position for six years, was elected to the U.S. House of Representatives earlier this spring.