I've been on FEMA nearly every day, said Carter 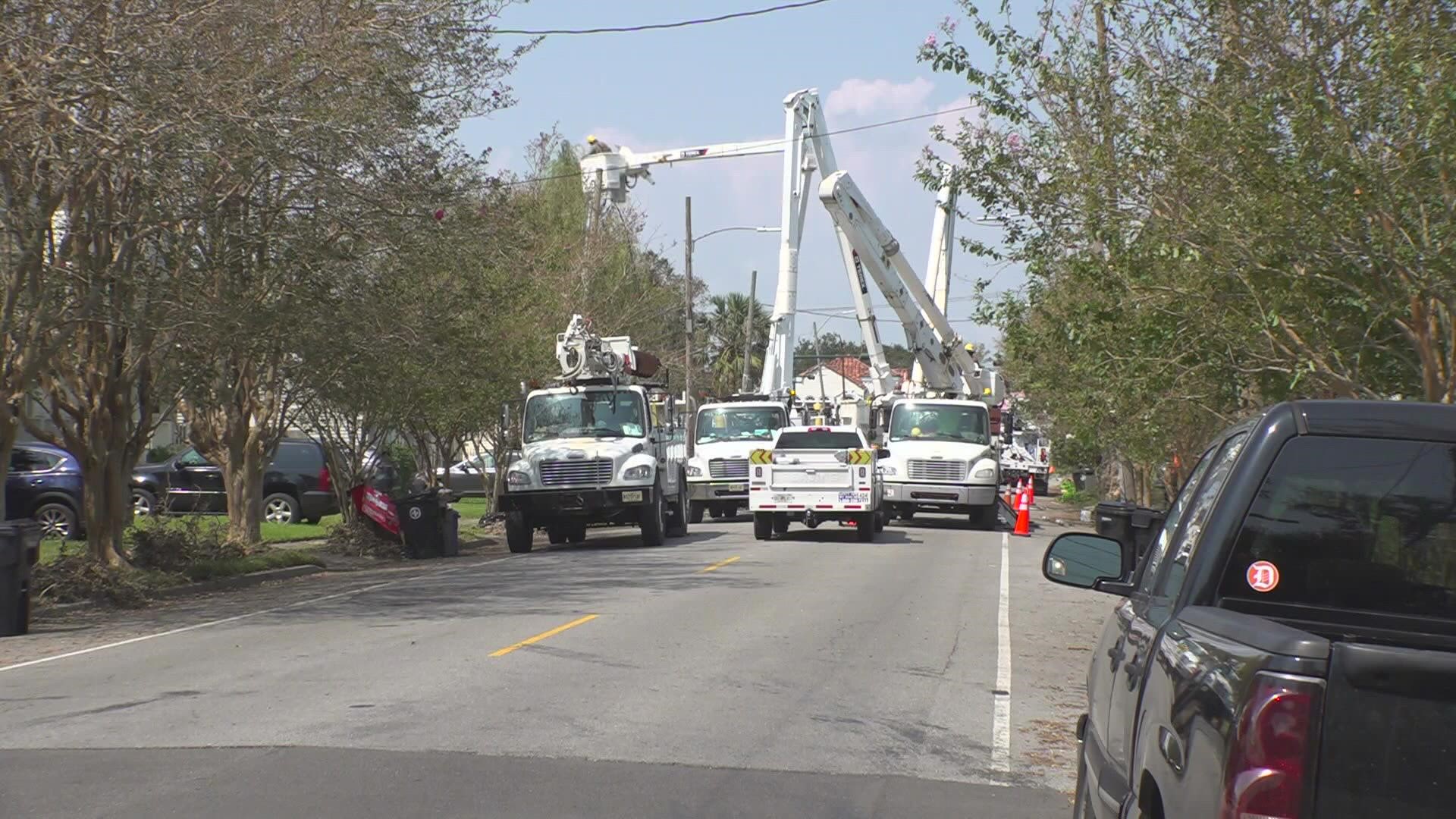 NEW ORLEANS — The temporary spending bill that lawmakers in Washington recently passed included $28.6 billion in emergency disaster relief and Louisanna will get a portion of that for its recovery.

U.S. Representative for Louisiana's 2nd congressional district, Troy Carter, said that money is already in the bank and the resources are on their way to Louisiana.

"We've got some $5 billion that's there to assist with the storms of 2020. Where Lake Charles was left with a significant amount of damage. So we're very fortunate that at least that portion of disaster recovery has moved through the system," said Carter.

With a difficult recovery ahead Carter has continued to apply pressure to FEMA.

"I've been on FEMA nearly every day, met with the administrator of FEMA Deanne Criswell and walked the streets, which she and President Biden. We've been on the one-yard line every day pushing them to do better. To make sure that we get quicker responses that we are able to override many of the rejections that people receive because they didn't check a box because they miss this," said Carter.

Carter says he knows that people are hurting and he wants to get them the help they need and he has concerns with the money from the federal government getting to the people that need it.

"We're hopeful that local government and state government will be able to streamline their processes to get that money out the door and into the hands of people who need it," said Carter.

In December Carter will have another chance to get more resources for Louisiana.

"Once we've had a better chance of identifying what the true needs are. Much of the devastation hasn't completely been evaluated yet to determine what the final ticket will look like," said Carter.