George Brignac, 83, served as a lector at St. Mary Magdalen Catholic Church in Metairie as recently as last month, the Advocate reports. 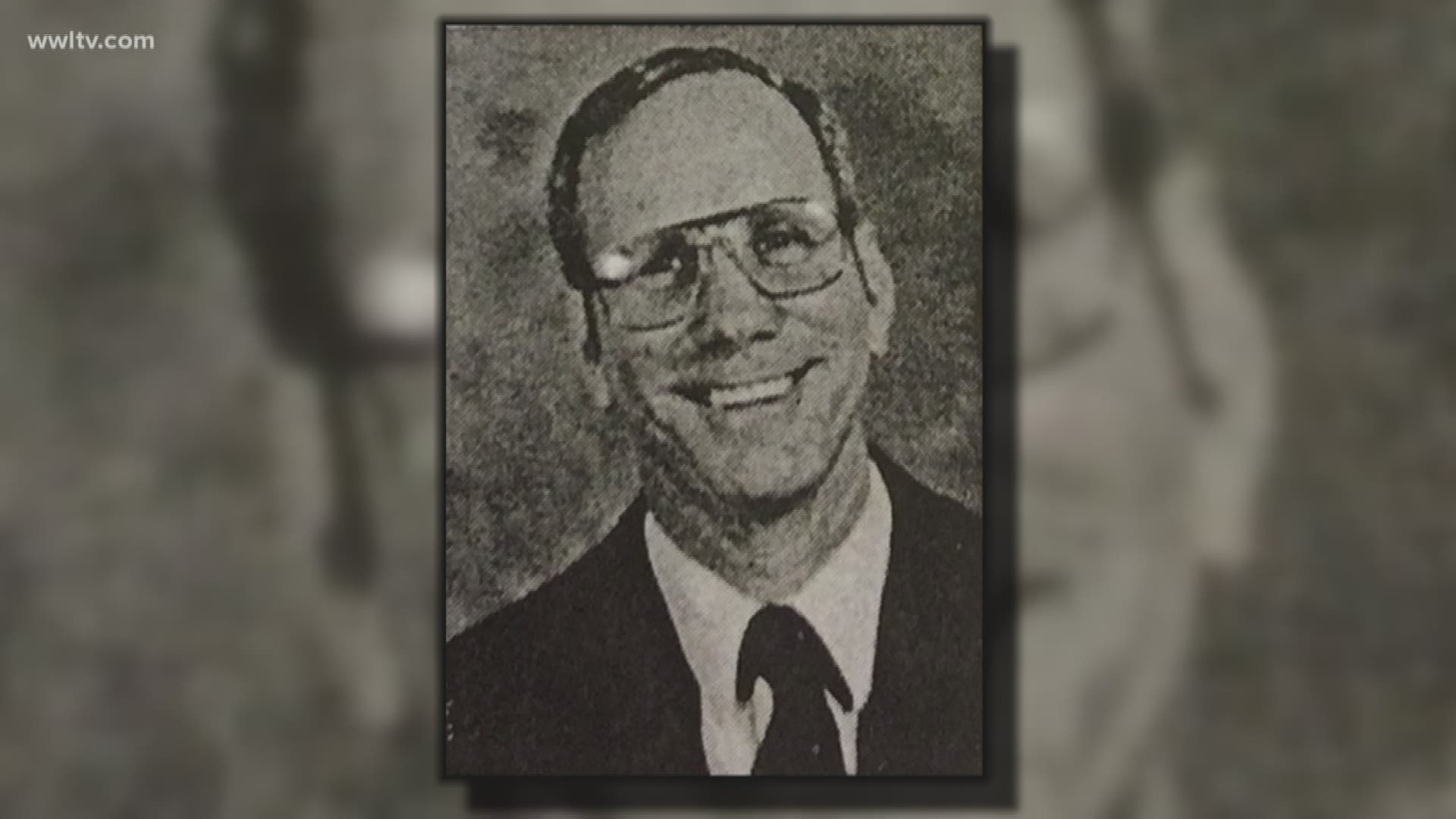 A deacon who was removed from the ministry after child abuse allegations continued to serve as a lay minister for years despite allegations against him, according to The New Orleans Advocate.

George Brignac, 83, served as a lector at St. Mary Magdalen Catholic Church in Metairie as recently as last month, the Advocate reported.

He remained in the role even after the Archdiocese of New Orleans paid more than $500,000 to settle claims that he repeatedly abused an 8-year-old altar boy more than three decades ago.

Archbishop Gregory Aymond wrote a lengthy statement to The Advocate in response to the report that Brignac was still allowed to serve in a public role.

"I was utterly surprised and embarrassed when I found out that, several years ago, a priest had given Mr. Brignac permission to serve in this capacity," Aymond said. "That was an unfortunate decision, which has caused scandal. I deeply regret this." 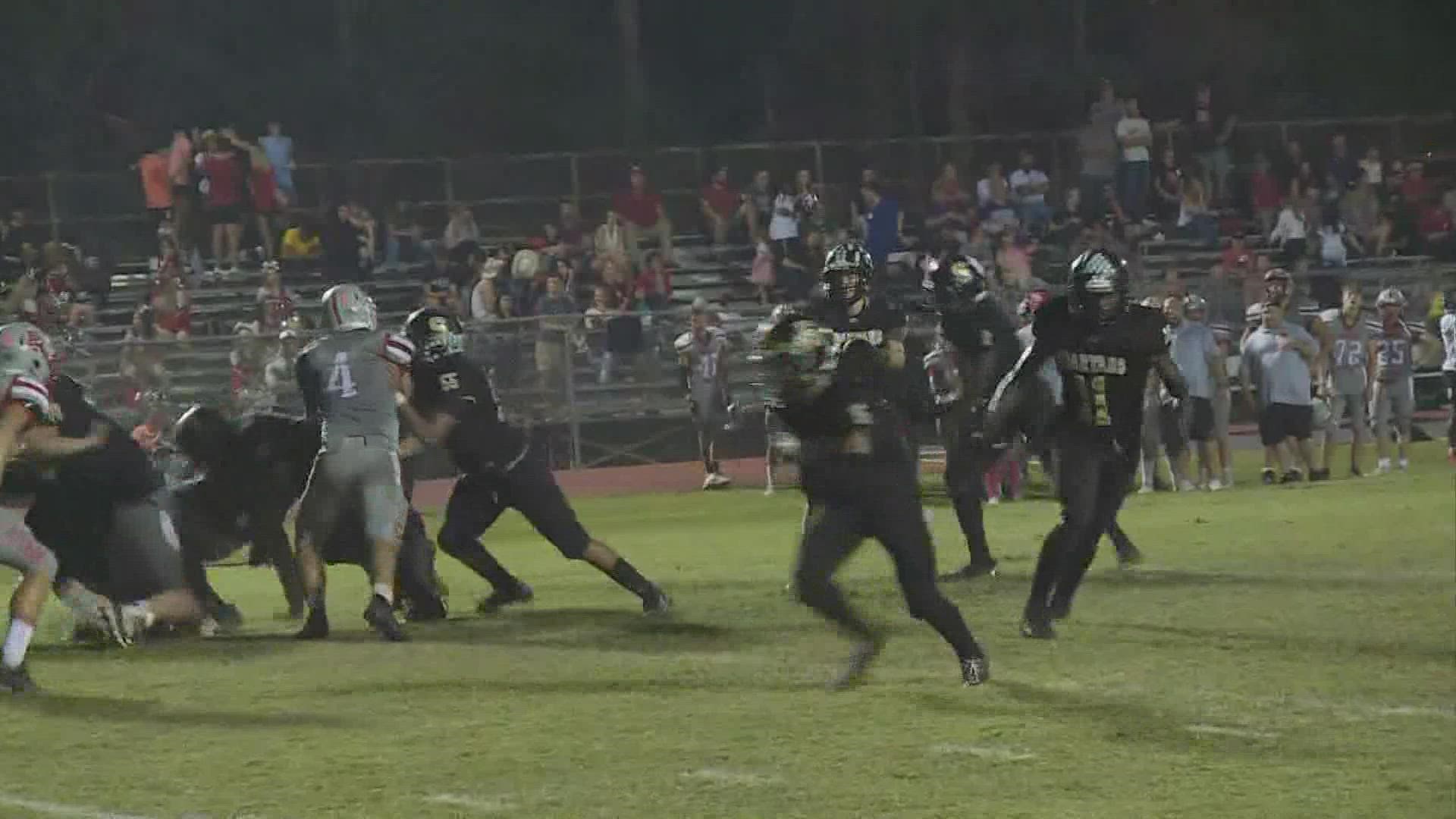