Residents want answers about smell in Jefferson Parish; officials to give update Monday

Monday Jefferson Parish officials and DEQ will hold a press conference about the issue and possible plans to rectify it. 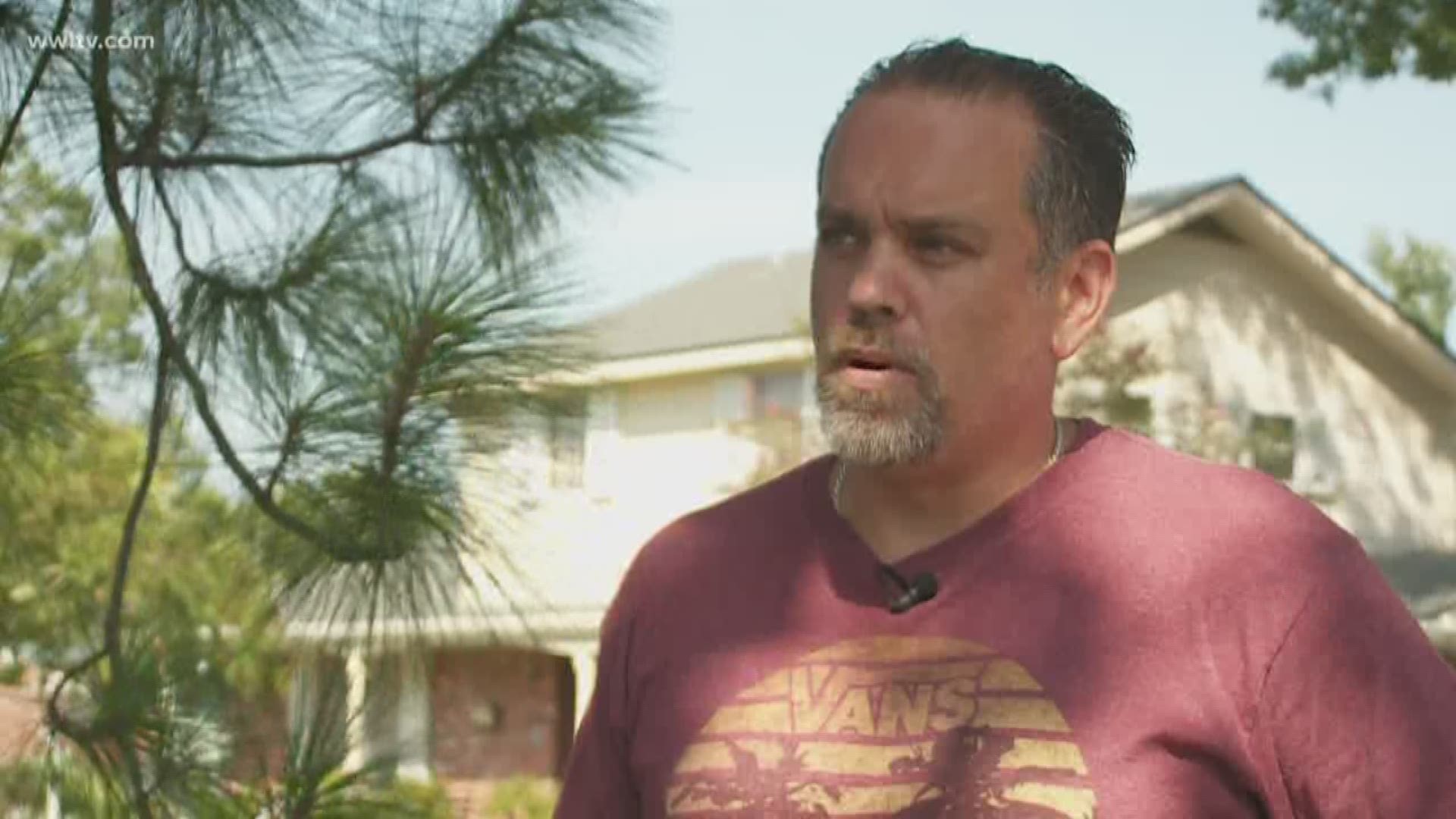 Monday Jefferson Parish and the department of Environmental Quality will hold a press conference about the chemical smell people have been complaining about for months. The problem is causing physical symptoms.

"A toddler who wakes up in the middle of the night coughing for no apparent reason is scary. She doesn't have a cold or the flu or anything like that and she's coughing so much it wakes her up,' resident Rene Edmon said about her daughter. Other children in the neighborhood are experiencing similar problems.

"My youngest child has asthma, she has allergies and it seems like when the smell is stronger it exacerbates her problems a little bit," resident Craig Guillot said.

Monday Jefferson Parish officials and DEQ will hold a press conference about the issue and possible plans to rectify it. Councilperson Paul Johnston oversees District 2, where the smell is especially potent. He wants to introduce a resolution this week to stop taking in industrial waste within the parish.

"We don't need waste from other areas to come in so that's one thing maybe causing problems in the area," Johnston said.

For Johnston this is personal.

"I live in the area, my family, my grand-kids, my kids, I have friends in the area," Johnston said. "We're very concerned about the odor. We've been concerned."

Residents say the press conference Tuesday is a step in the right direction. They hope they get more answers than they have gotten in the past from the parish.

"When you call and they say 'we'll take a message', you think why am I paying taxes?" Edmon asked.

"I hope to hear some sort of plan tomorrow, more transparency about what they're going to do about it," Guillot said.

WWL TV will be at the press conference and will have the latest on WWLTV.com and later editions of Eyewitness News.

Lauren Bal can be reached at lbale@wwltv.com.