Robert Parker, who scored a 1960s hit with "Barefootin'," dies 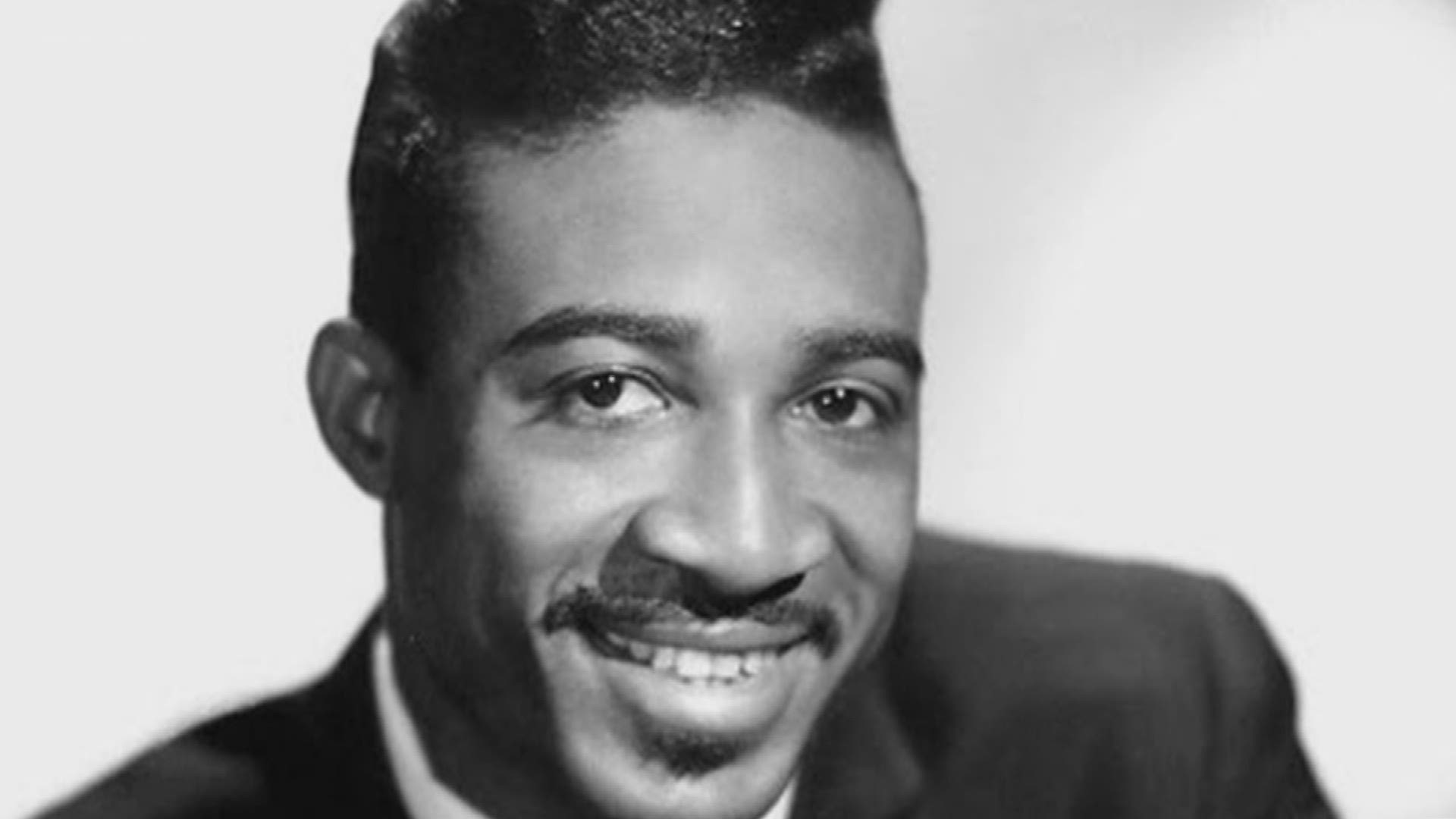 Robert Parker, the singer-songwriter who scored a national hit during the heyday of New Orleans rhythm and blues with his 1966 song “Barefootin,’” died Sunday. He was 89.

His granddaughter, Keshita Williams, said Parker had stopped performing in recent years and retired to Tangipahoa Parish, where he was living at the time of his death.

Although “Barefootin’” was Parker’s only major hit as a solo artist, he had a long history in local music.

According to a 1988 Times-Picayune article, Parker was working as a Charity Hospital orderly and writing songs when he penned “Barefootin.’”

“We played a gig one night up in Tuscaloosa, Ala., for a University of Alabama fraternity party,” Parker told The Times-Picayune in 1988. “All the kids took off their shoes and put them by the stage so they could dance better, I guess. All their shoes were piled up in front of the bandstand. It was the first time I had seen it done.”

Parker said he returned home to New Orleans and wrote the song.  He said its opening line came from a comedian who opened for one of Parker’s gigs in Miami. Parker told the Louisiana Music Hall of Fame that when the comedian came out on stage, he would shout to the audience, “Everybody get on your feet, you make me nervous when you’re in your seat.”

In 1965, he took “Barefootin’” to the Nola Records label, formed in 1964 by Wardell Quezergue. Quezergue arranged the recording made in 1965 but the label didn’t release the song until a year later.

“I didn’t think ‘Barefootin’ would have that much of a life when I first recorded it,” Parker said.

The song reached No. 2 on the Hot Rhythm and Blues Singles chart and No. 7 on the Billboard Hot 100. It also charted in the United Kingdom.

After the song’s success, Parker performed at the Apollo Theater in New York and toured the United States and England in shows with Stevie Wonder, Joe Tex, the Temptations and as a solo performer. He would often perform “Barefootin’” shoeless on stage.

The song has since been covered by Wilson Pickett, Jimmy Buffett and Jerry Jeff Walker, among others.

The song on the flip side of “Barefootin’” was “Let’s Go Baby (Where the Action Is.)” In the 1990s it was used in a commercial for Harrah’s New Orleans casino.

Parker tried to capitalize on the success of “Barefootin’” with a sequel, “Tip Toe,” which sold only about 250,000 copies and was the last of Parker’s hits.

Born Oct. 14, 1930 in Alabama, Parker grew up in New Orleans and played in the Booker T. Washington High School Band, according to the Louisiana Music Hall of Fame, which inducted Parker in 2007.

As a teenager, Parker was a regular patron at Professor Longhair’s gigs. Longhair hired Parker as a fill-in saxophonist, which led to Parker’s role in the recording session for Longhair’s “Go to the Mardi Gras.”

Parker’s next job was as leader of the Tijuana Club’s house band, where he caught the ear of a booking agent. Parker then formed his own band, Robert Parker and the Royals. His first recording was “All Night Long” in 1959.

After the success of “Barefootin’” fizzled out, he returned to New Orleans and played with Clarence “Frogman” Henry’s band on Bourbon Street. In 1983, “Barefootin’” was used in a national TV commercial for Spic ‘n’ Span and the song was re-released in England.

In recent years, Parker performed at local festivals, including the New Orleans Jazz and Heritage Festival.

He is survived by his wife, Carolyn, several children and grandchildren.