The media's request to be present in court next week was approved Thursday morning. 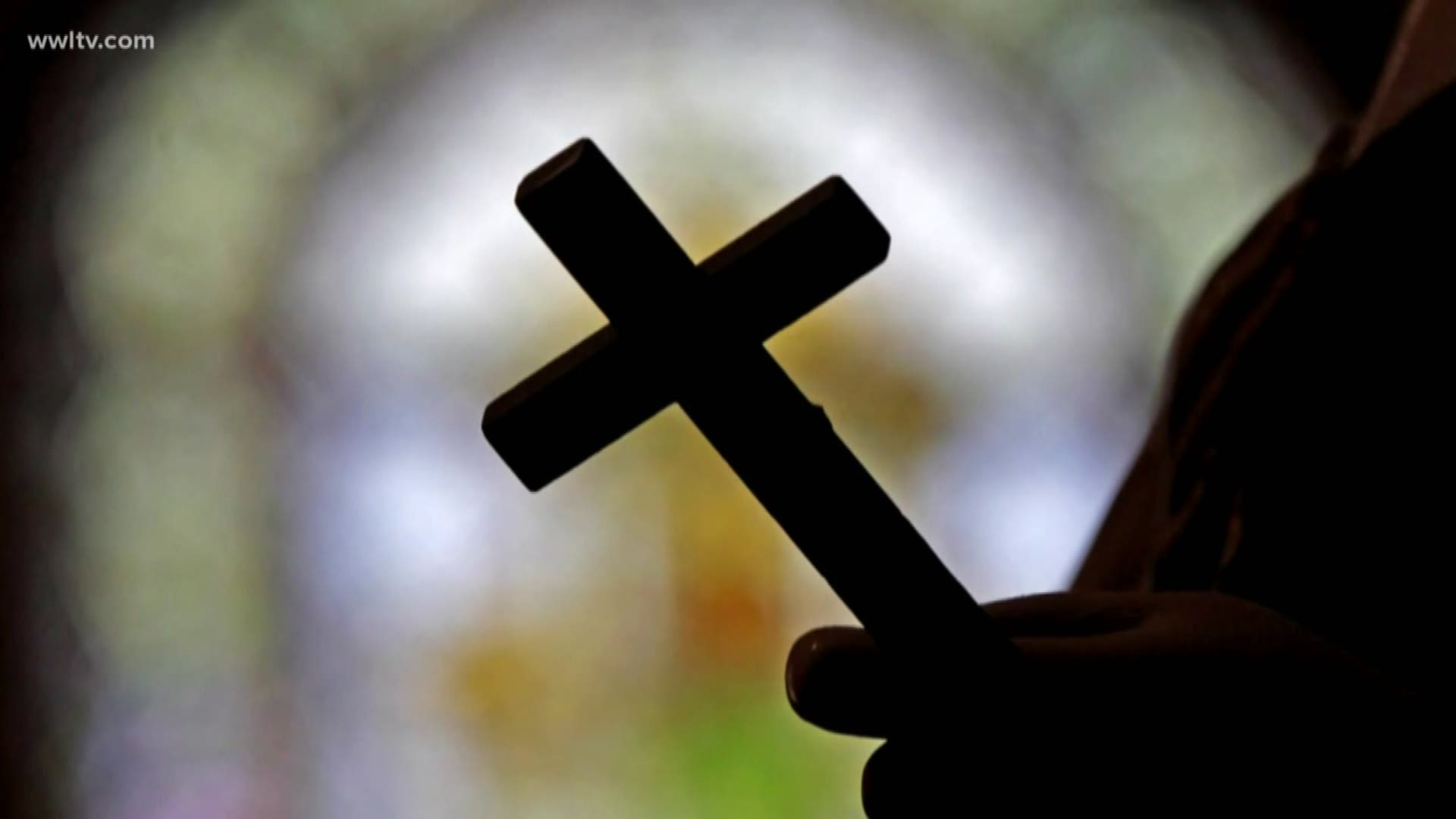 NEW ORLEANS — Members of the media will be allowed in court next week in the case involving the New Orleans Saints and the Archdiocese of New Orleans, a judge ruled Thursday morning.

WWL-TV and fellow local news outlets filed a motion asking to be in court on Feb. 20 when a judge will rule whether or not emails between the two organizations should be made public.

Civil District Court Judge Ellen Hazeur granted that request, ruling that it was a "matter of significant public concern." Hazeur added that the emails are still protected and attorneys should be "careful" in the way they present their arguments.

"Any attempt to reveal the content of these emails will be sanctioned," Hazeur warned.

In documents filed Wednesday, attorneys for Saints owner Gayle Benson argued the media has "no right to participate" in this phase of the case. A filing from the archdiocese echoes the same stance.

Scott Sternberg, an attorney for the media organizations, argued Thursday that it would not be okay for just one media outlet to cover the hearing and it should be open to all media.

"This one is interesting, your honor," Sternberg argued.

The Saints, whose devoutly Catholic owner Gayle Benson is close friends with the local archbishop, have disputed as “outrageous” any suggestion that the team helped cover up crimes. They have accused plaintiffs’ attorneys of mischaracterizing what is in the emails.

Benson said in a news release Monday that the NFL team played no role in determining which priests would be named in the list of “credibly accused” clergy published by the archdiocese.

Attorneys for about two dozen men suing the church allege in court filings that the confidential emails show executives joined in the church’s “pattern and practice of concealing its crimes.” The attorneys contend that included taking an active role in helping to shape the archdiocese’s list of 57 credibly accused clergy, a roster an AP analysis found was undercounted by at least 20 names.