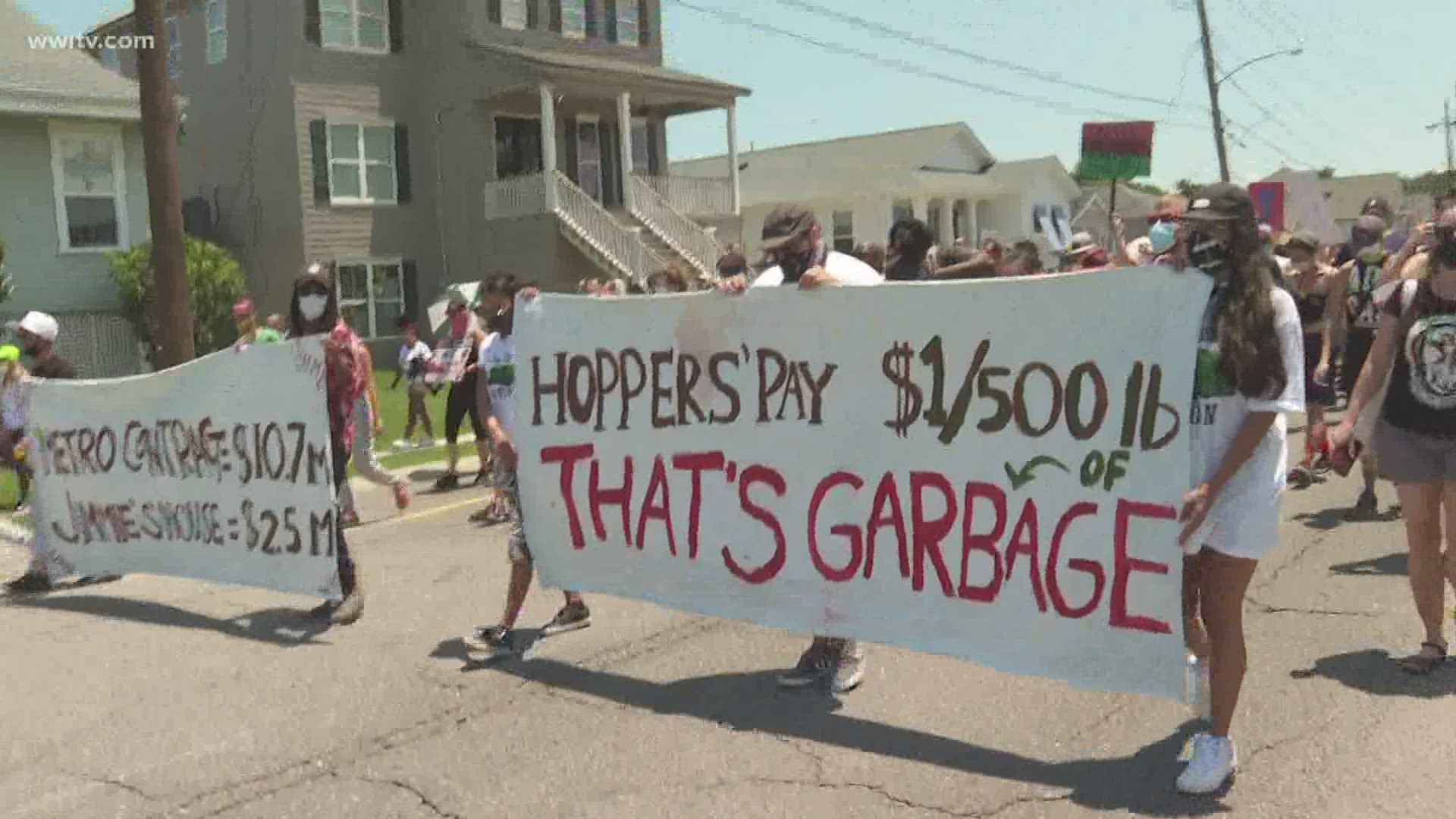 "They're being treated as disposable," a protester said. "We have this idea that certain jobs are more important that others, but I think we've realized with the pandemic that some jobs are essential — and it's the working class."

Metro has not addressed those issues and has replaced workers with prison laborers.

RELATED: 'We’re not out of the first wave yet' | Avegno warns New Orleans about uptick in coronavirus cases after clusters found