Several of the 19 hijackers involved in the attacks went under the radar, living in Sarasota County for months. 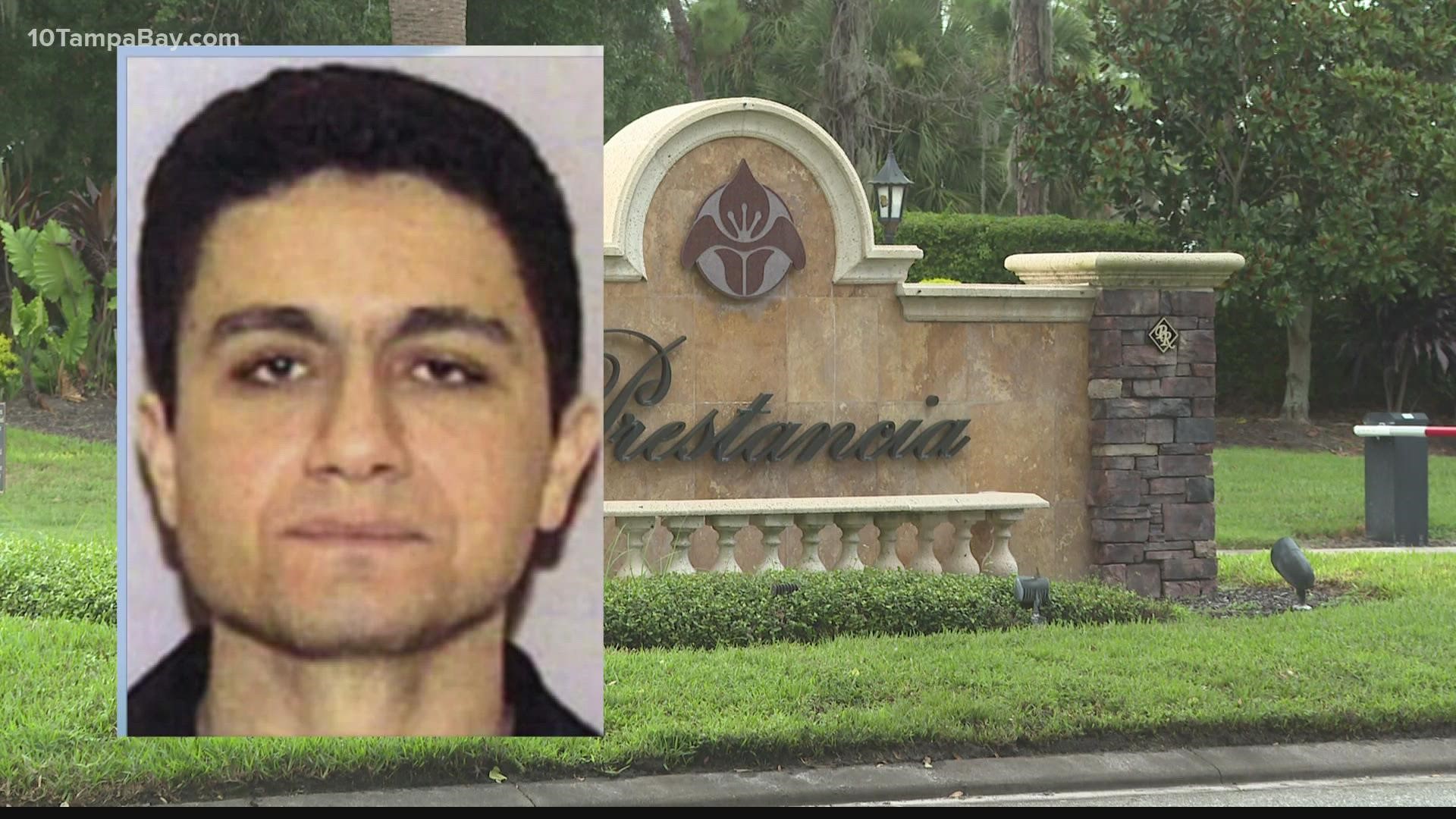 SARASOTA, Fla. — Saturday will mark 20 years since the Sept. 11 terrorist attacks. The message every year since that tragic day has been to never forget. However, there is a possibility that we are not remembering the full story.

Last week, President Joe Biden signed an executive order directing the Department of Justice to review and declassify some documents related to the attacks on 9/11. Many hope some lingering questions can be answered by this action - one of those has a connection to Southwest Florida.

Several of the 19 hijackers involved in the attacks went under the radar, living in Sarasota County for months. They trained at two flight schools in Venice.

Lead hijacker Mohammed Atta was a Saudi national who was a frequent guest at the home of the wealthy Ghazzawi and Al-Hajj family. They lived in a gated community in Sarasota.

Despite the constant visitation, the exact connection has remained a mystery.

"I think every responder I know that survived 9/11, and the families, they want to know the truth," former FDNY firefighter and 9/11 survivor Garrett Lindgren said of questions still out there surrounding the attacks.

Lindgren was one of the many firefighters who went toward the World Trade Center when the planes hit. He arrived just after both towers collapsed.

A total of 2,977 people died on Sept. 11. More people have died from related causes since.

Twelve days before the attack, the wealthy Sarasota family hurriedly left the country. The FBI had investigated Saudi government agents who met with the hijackers. But, 20 years later, those details have remained sealed.

"After having said there were 'no' documents about the investigation in Sarasota, 'no' has now become 80,000 pages," Graham said in September 2014.

In a statement, the Saudi embassy in the US said:

"Previous declassification of materials relating to the September 11 attacks only have confirmed the 9/11 Commission's finding that Saudi Arabia had nothing to do with this terrible crime. It is lamentable that such false and malicious claims persist."

The Department of Justice has between 60 days to 6 months for the review process before they can start releasing any declassified documents.

RELATED: 20 years ago, President Bush learned of the 9/11 attacks while visiting Sarasota