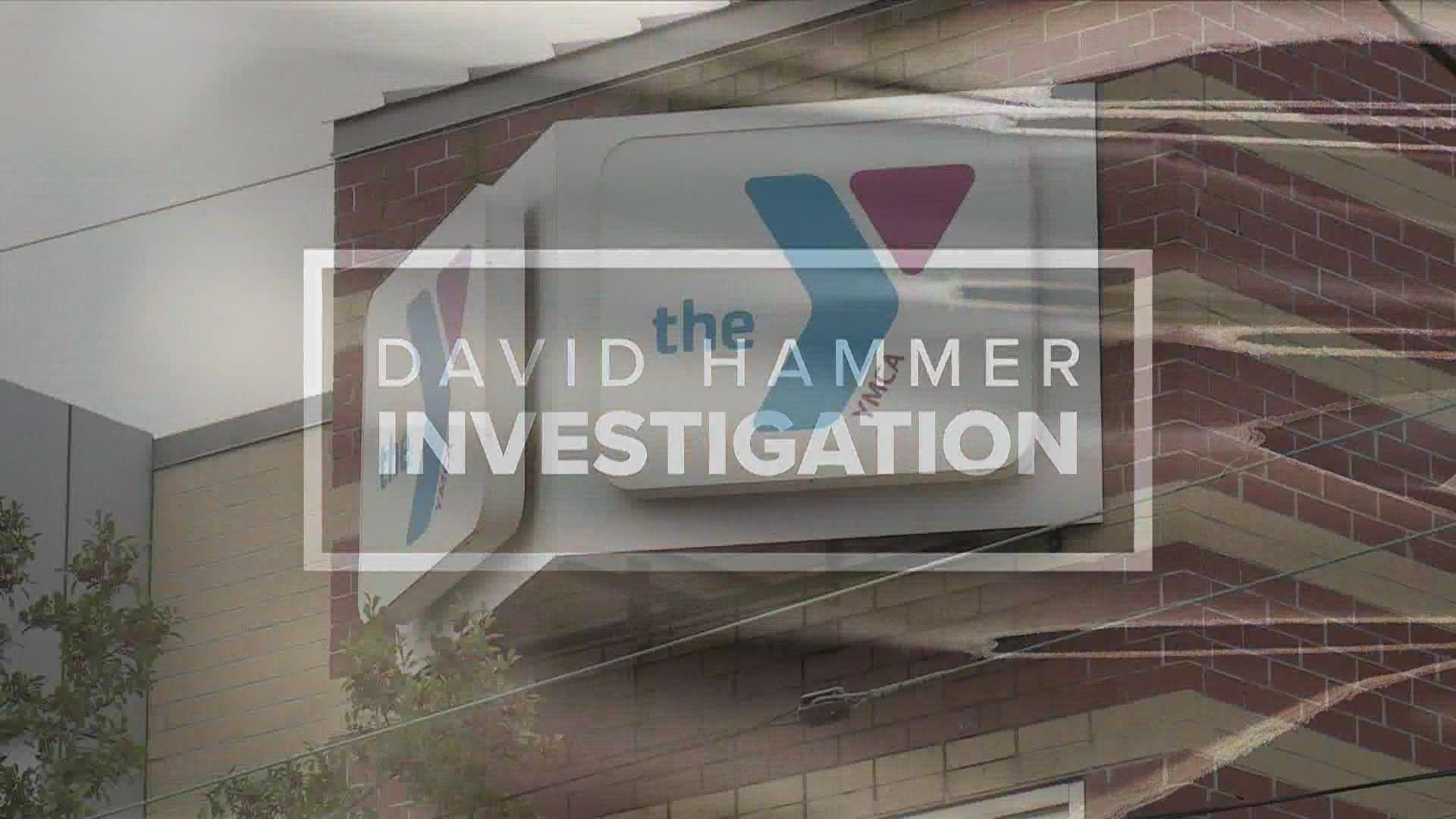 NEW ORLEANS — The New Orleans Public School district is considering closing James Singleton Charter School because of lingering questions about how the Dryades YMCA, the organization that runs the Central City school, has used more than $1.1 million in school funds.

The 116-year-old YMCA, one of only four historically Black YMCAs left in the U.S., has run the James Singleton Charter School since 2006. It was founded by former City Councilman Jim Singleton, who is no longer involved with its governance.

The school district says if the Y used public education money for anything other than the school, that could violate the State Constitution.

The school reported 305 students last year, from prekindergarten through 8th grade. The district may have to place those children in new schools for the fall semester if it decides to revoke Singleton’s charter and close the school.

“The care, welfare, and education of every child enrolled at Singleton remains the top priority of NOLA-PS, as we work to resolve this matter,” the school district said in an emailed statement Friday. “Any course of action will include a plan that ensures every affected student can continue their classroom instruction during the 2021-2022 school year without interruption.”

Dryades YMCA’s interim CEO, Samuel Odom, PhD, said he is meeting with forensic auditors 4th Sector Solutions and Luther Speight LLC on Wednesday to get an explanation for the $1.1 million noted on the school’s latest audit as the amount owed by the Dryades YMCA.

Odom confirmed to WWL-TV that about $381,000 of the $1.1 million was for portable classrooms the Y was supposed to purchase for the school, but the units were damaged and never delivered.

The school district has been asking since June 7 for documentation and an explanation for why the YMCA owes the school money. The school’s annual audits have shown a balance owed by the Dryades YMCA since at least 2013, but the amount due has more than doubled in the last three years to more than $1.1 million as of June 30, 2020.

In fact, when the school district granted the charter to the Dryades YMCA in 2018, the school’s public legislative audit showed the YMCA already owed it $484,763.

The school district wrote a letter on Monday saying the YMCA had until Thursday to provide the requested financial records or it could have the school’s charter revoked.

“As the governing board of a Louisiana charter school, DYMCA receives public funds on behalf of Singleton Charter School,” said the school district’s Monday letter. “Communication from DYMCA to NOLA PS indicates funds were owed to Singleton, implying that DYMCA borrowed funds from Singleton, in direct conflict with state law.”

The YMCA responded late Thursday evening with a new argument, this time saying the Dryades YMCA and James Singleton Charter School should be treated as a single public entity, not separate ones.

“We challenge the unsupported conclusion that a single legal entity owes itself funds that were used to provide an education, safe learning environment and wrap-around programming to central city youth and families under the auspices of a public body…” the YMCA’s Thursday letter said.

But that directly contradicted arguments the Y made in 2014 when it challenged findings of an investigative audit that found it had failed to properly contribute to school employees’ retirement system.

Then, the Y argued it was a “private Louisiana non-profit corporation” and completely separate from Singleton Charter School, with separate employees who had nothing to do with the school.

“It seems as if they're playing on both sides when it's advantageous to them just based on the documents that they submitted back in 2014 and today,” said Kenn Barnes Jr., an attorney who is not connected to the issue but analyzed the legal arguments for WWL-TV.

The YMCA has been in turmoil for years following academic and financial scandals, but especially this year. Longtime CEO Doug Evans and CFO Catrina Reed both stepping down in March, amid questions about credit card spending and allegedly falsified school employee background checks.

An audit found the school had paid a background check company owned by Evans’ wife.

Reed was arrested in May for allegedly fabricating employees’ criminal background checks, including her own, making hers look like she had no rap sheet when she was hired in 2005. In fact, court records show she was convicted of bank robbery in 1996.

Audits for both the school and the YMCA show the school has been paying the Y around $400,000 a year in rent.

“But if they've always been one entity, then how can you pay rent to yourself? And that's basically like paying yourself. Think about it,” Barnes said incredulously.

Financial statements show even with the rent payments, plus hundreds of thousands more in unexplained money the Y received each year from the school, the Y ran a deficit of more than $900,000 in 2019.