Anyone with information about this shooting is asked to contact NOPD homicide detectives at 504-658-5300. 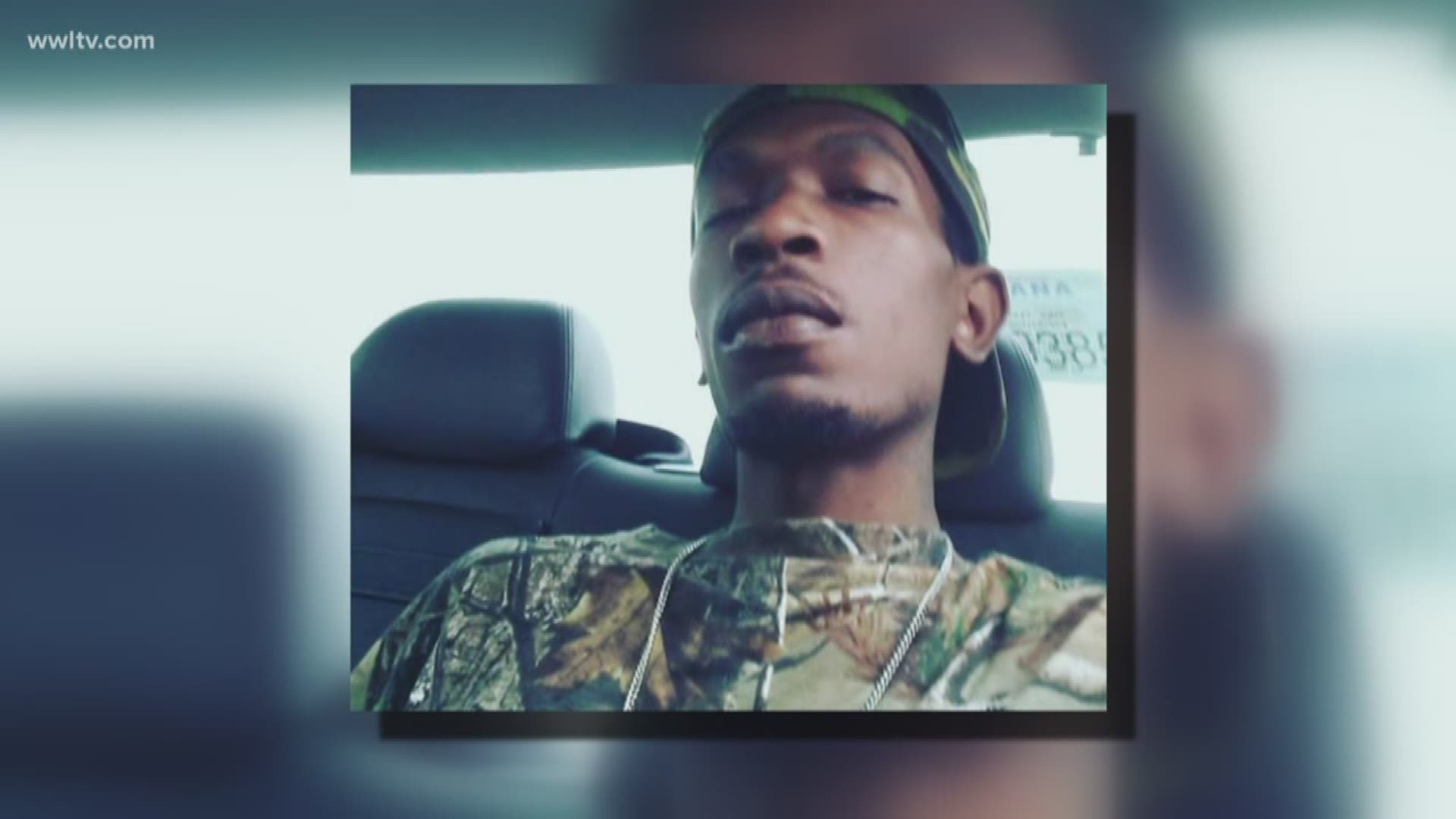 NEW ORLEANS - A second person has died in the quadruple shooting that killed one man and wounded a 1-year-old child.

According to NOPD, a second adult male has died from his wounds. The Orleans Parish Coroner's Office identified him as 33-year-old Carlos Rodrique.

A woman and 17-month-old child are the lone survivors.

According to the New Orleans Police Department, the shooting happened around 6:43 p.m. in the 3300 block of Garden Oaks Drive. Officers arriving at the scene found a man, later identified by family members as 25-year-old Ryan Massey, with gunshot injuries. Massey later died at the scene.

MORE: Family says man shot to death in Algiers was turning life around

Anyone with information about this shooting is asked to contact NOPD homicide detectives at 504-658-5300. Residents can also report information to Crimestoppers at 504-822-1111.