“If they hadn't run out of bullets, everyone would've been dead,” she said. The witness said she's not sure why the shooting happened. 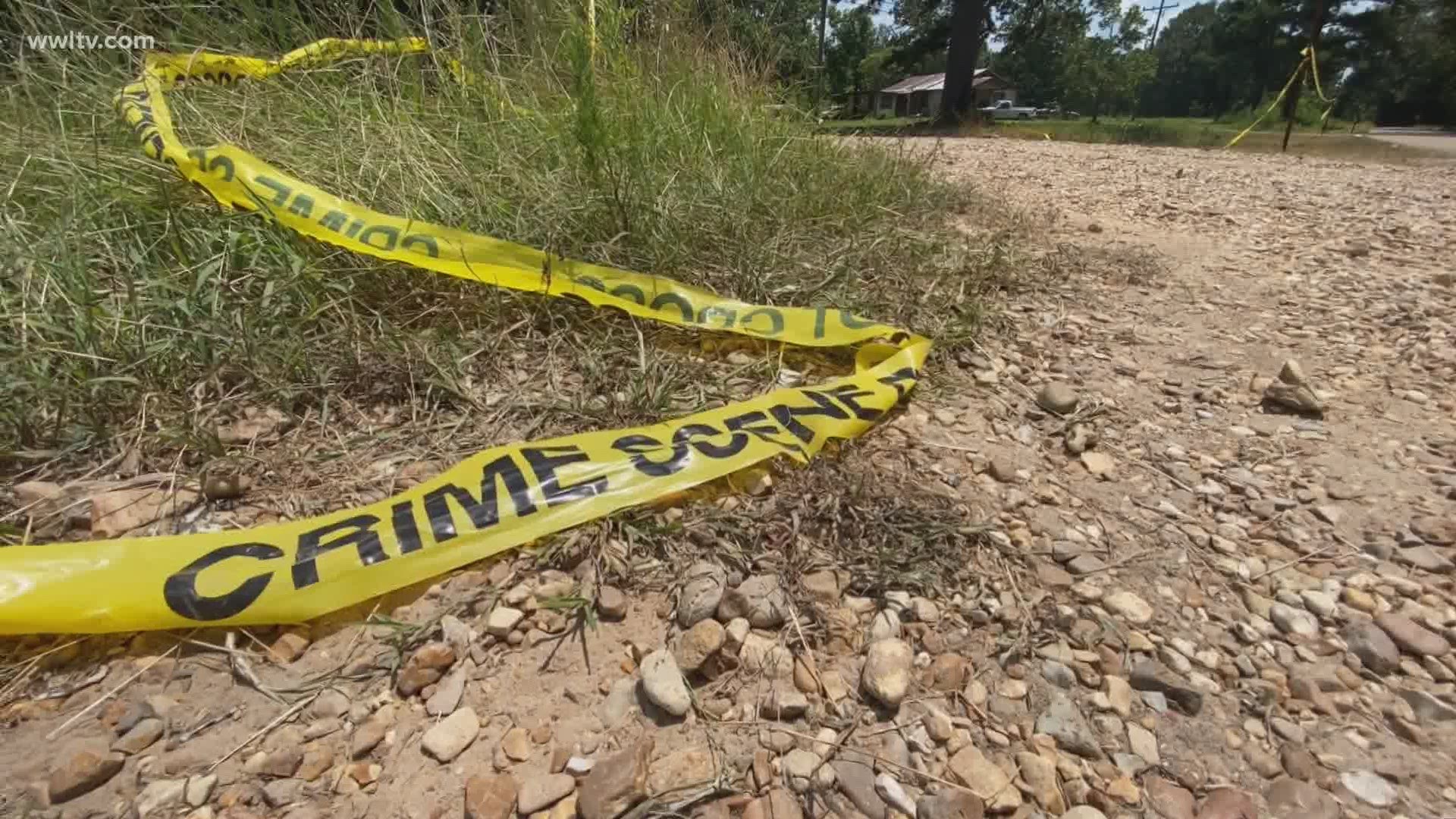 ROSELAND, La. — A group of armed men opened fire on a large party Saturday night near Roseland, about 30 minutes north of Hammond, sending hundreds of people running for their lives, killing one woman and wounding several other people.

Among the victims was a child, one eyewitness said.

The gunfire began without warning about 7:30 p.m. Saturday.

“These boys or dudes — whatever they want to be — came out there and decided they wanted to just, I guess, shoot up the crowd,” the witness said. WWL is not naming her for safety reasons.

They did not respond Sunday to calls or an email seeking additional details.

Police have not yet identified the woman who died.

In the moments after the shots ended, the witness recorded her thoughts in a video she provided to WWL. She spoke about how lucky she felt.

“We almost got took from our freaking family, bruh,” she said in the video as she showed sheriff’s vehicles and the sound of a helicopter could be heard overhead. “Come on now.”

On Sunday, fewer than 24 hours after the shooting happened, she said it could've been worse.

“If they hadn't run out of bullets, everyone would've been dead,” she said.

The witness said there were about 1,000 people who gathered for a party. On Sunday, police tape was the only indication something happened there.

A source said there was no permit for the event, and the governor has banned large gatherings during the COVID-19 outbreak.

The witness said she's not sure why the shooting happened.

“It was just like I said: out the blue. Some random dudes, I guess, I don't know, for attention or fun just came and decided they wanted to shoot up a crowd,” she said.

With so much uncertainty, she said she knows one thing. “A bullet don't have a name on it.”

RELATED: Success of election may hinge on Postal Service, which already has issues

RELATED: US surpasses 5 million coronavirus cases, to astonishment and alarm of Europe