I-610 westbound reopened near Broad St. after a shooting shut it down 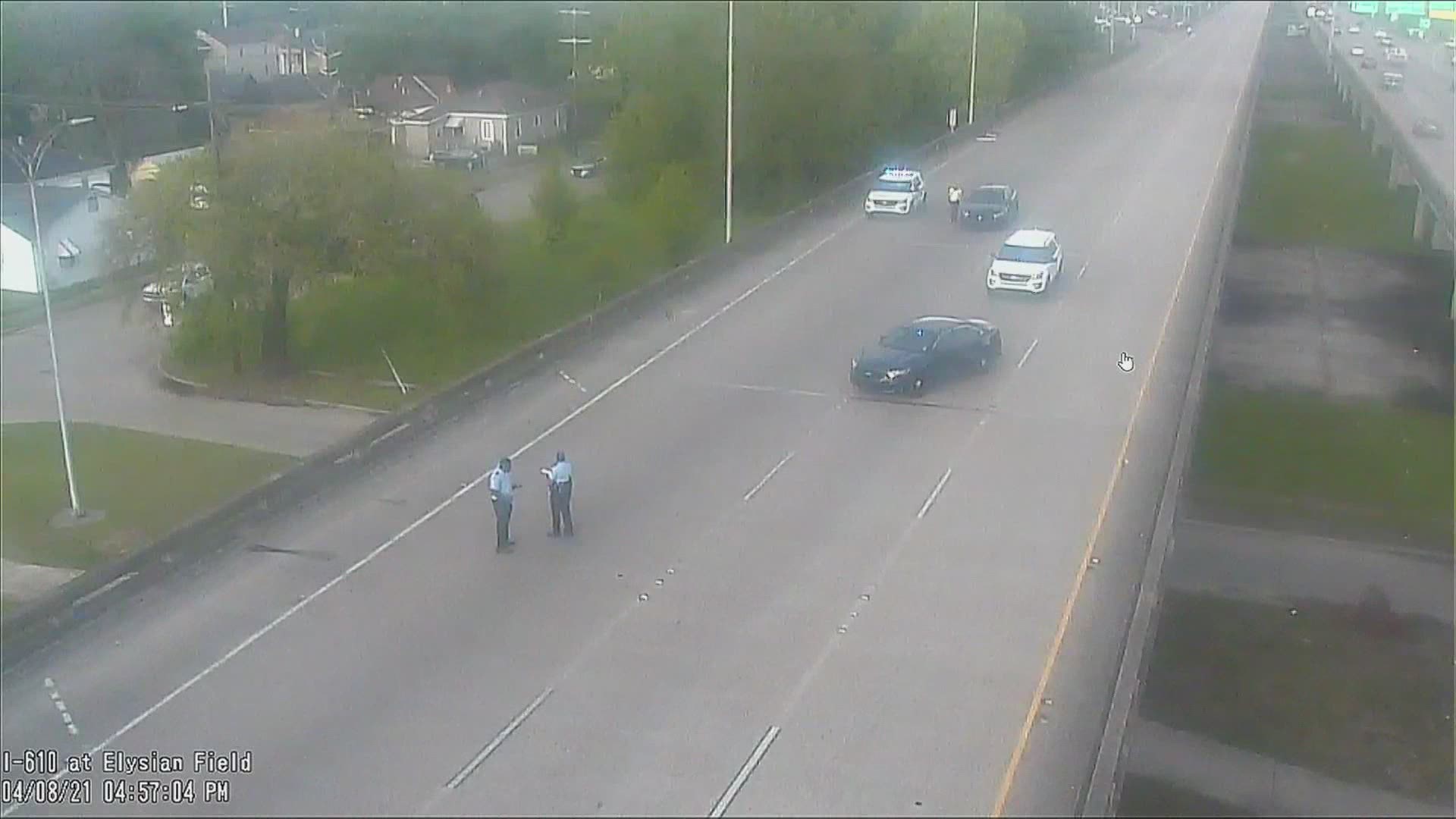 NEW ORLEANS — A shooting on the 610 West, wounded two people Thursday evening, shutting part of the I610 West interstate, a police statement said.

The two right lanes are blocked on I-610 West past Elysian Fields Avenue due to an accident. Congestion is minimal.

New Orleans Traffic first posted on social media that the interstate was closed due to an accident but NOPD later released that there had been a shooting.

Two victims were taken to the hospital.

New Orleans Traffic posted to social media that both right lanes on the interstate were reopened.

All lanes are open on I-610 West at Elysian Fields Avenue. Congestion is minimal.

NOPD will continue to investigate the shooting.