Shuttered small businesses face uncertain future, so do their employees

Some small business owners are continuing to pay their employees, but that money won't last long. 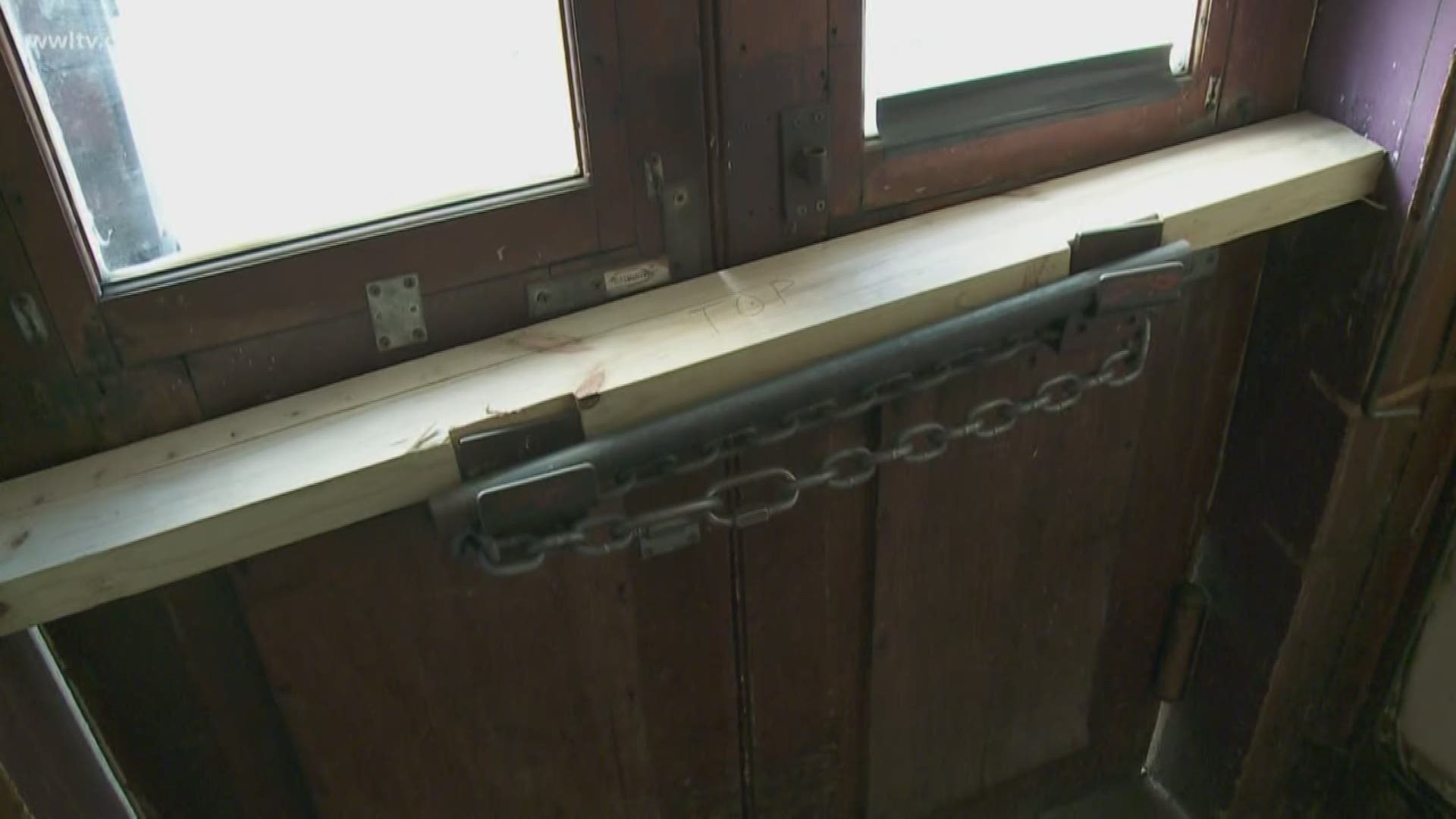 NEW ORLEANS — At Bar Tonique on North Rampart Street, you'll find renovation dust on the bar top, empty taps, bare liquor shelves and an owner who isn't sure how he'll pay his $12,000 rent next month.

"We count on this particular season to save up so that we have cash to get us through the summer," said Ed Diaz, who has owned Bar Tonique for more than eleven years.

He's among the dozens of New Orleans bar owners who were forced to close this week.

With no cash flow, even an emergency Small Business Association loan won't be enough to keep things afloat as-is.

Still, some small business owners, like Diaz, have offered to pay their employees for a few weeks to help them stay on their feet. It's a tough decision and an expensive one.

"I've reassured my employees that they're getting paid for at least the next two weeks, and then after that, I have credit cards, and I can buy them groceries but that's about it. Maybe some gas," Diaz said.

Menswear store Rubenstein's, a Canal Street staple for nearly a century, has made a similar decision.

Kevin Rubenstein, who runs the family store, said they made the difficult choice to close the shop's doors for safety. However, they'll continue to pay their 15 employees for at least two weeks.

"We are fortunate enough to be in a situation where we have good cash flow. So, we want to be able to do this and we can do it for the time being. But it will not be something that can last forever," Rubenstein said.

Rubenstein said some employees have worked at the store for more than 30 years, and although they "fight like family," he laughs, they take care of each other like family.

"It sounds trite, but it's a family here. We've known each other a long time," he said.

RELATED: Out of work due to Coronavirus? Louisiana Workforce Commission announces pandemic plan

But not every closed business has the means to keep writing paychecks.

"I mean, this is the busy season. We have got three more months that we were banking on before we have to financially hibernate for the summer. And even a week or two ago, I started telling people, pretend it's June. It's time. Whatever you do during that time, you've got to start doing it," Schettler said.

Schettler says at least two service workers in New Orleans have ended their lives under the stress.

There's panic about paying rent. Workers are uninformed about unemployment and SNAP benefits. And Schettler says there's a lack of mental health assistance.

"For better or worse, a lot of the help we need goes up to the federal level. The city is doing everything it can, but when you talk about needing, mortgages have nothing to do with the city. SNAP benefits, that's the state," he said.

The city has created several committees during this time to help those who make their living on tourism and service industry dollars.

They've also halted evictions from those who can't pay rent.

If your hours have been stopped or just slashed due to the coronavirus, you are eligible for unemployment benefits. Click here for more information.