Slidell man drowns trying to save fiancée off Florida coast

This is the second Louisiana drowning at Panama City Beach in less than a month. 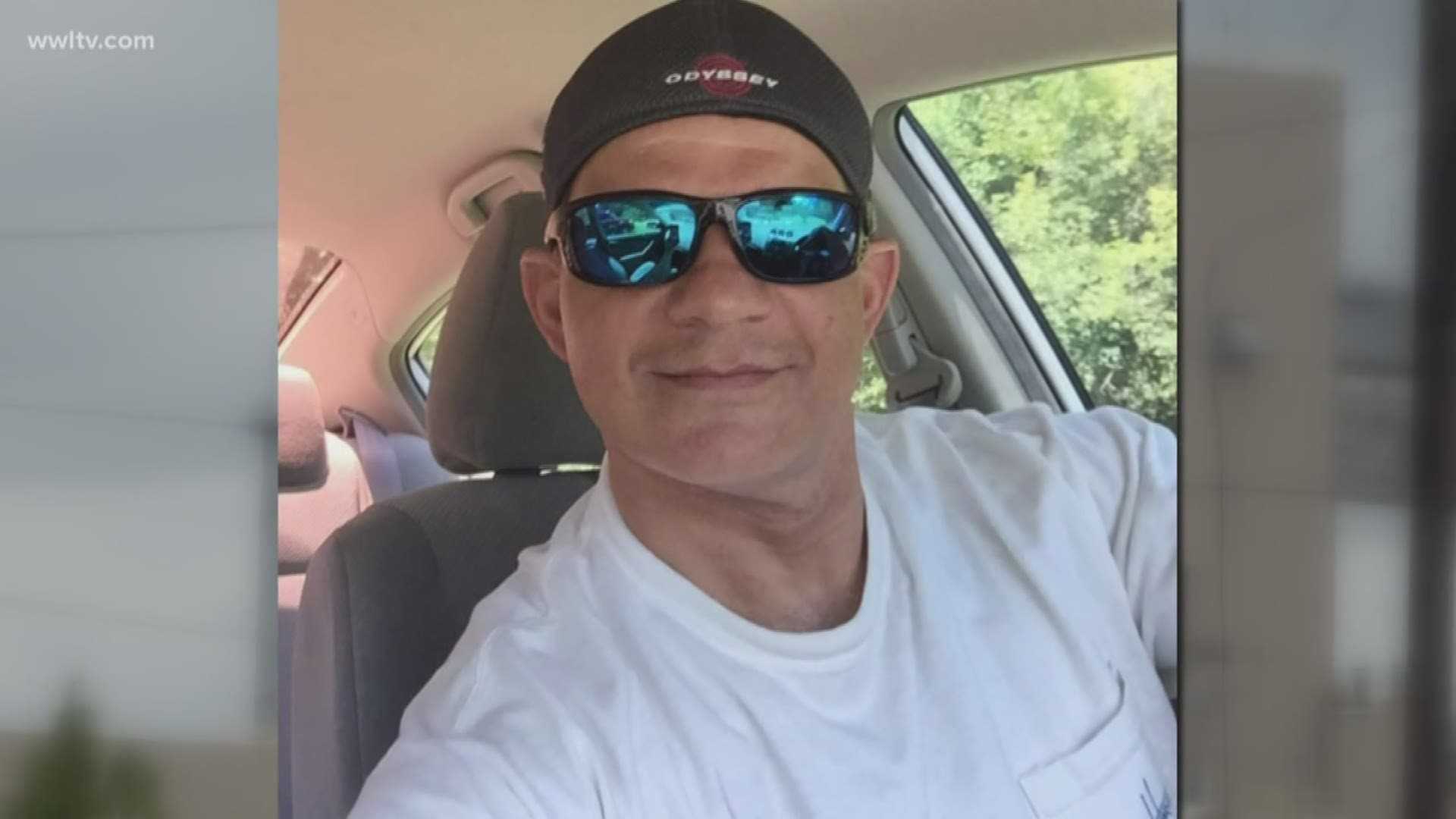 NEW ORLEANS — A Slidell man spending some time at the beach in Panama City died after rescuing his fiancée who got caught in a rip current Tuesday, according to family members.

Maurice Cousin went into the water after his fiancée and was able to lift her to safety before getting caught in the current himself.

Bystanders reportedly pulled Cousin from the water, but he was not breathing by the time he was brought back to the beach.

Lifeguards and paramedics performed CPR until Cousin was transported to Bay Medical on the Beach, a nearby hospital, where he was pronounced dead.

Family members told Eyewitness News that there were yellow flags up but that the water did not appear rough. Yellow flags indicate moderate surf and a medium hazard, according to a Visit Panama City Beach web site.

The couple was set to be married next year. Cousin leaves behind a son and daughter.

“He was an awesome, funny person. The life of the party” said Trudy Cuiellette, Cousin's sister. “He had a heart of gold.”

“That’s the kind of person he was,” said Joseph Cousin, Cousin’s cousin.

“We lost a friend, coworker, and cousin, but heaven got a soldier that’s going to help up there and we're going to miss him every day, but I know he’s looking on down on us and telling us in subtle ways ‘be strong, I’m in a better place."

Cousin worked at Folgers coffee in New Orleans East. He currently lives in Slidell but grew up in Madisonville and graduated from Covington High School.

According to Joseph Cousin, Folgers is going to shut down for 4-hours on the day of the funeral to allow employees to attend.

Cousin is the second Louisiana drowning victim in Panama City Beach in less than a month.

On April 19, 19-year-old University of New Orleans Student Nick Collinsworth entered the Gulf of Mexico from a beach in the city and disappeared.